Check out a first look at Elizabeth Olsen as Scarlet Witch in Doctor Strange 2 along with Xochitl Gomez as America Chavez, Benedict Cumberbatch, and Benedict Wong.

The image comes from box art for a Doctor Strange 2 LEGO set, where earlier saw the confirmation of Gargantos.

Taking a close look at the image reveals that apparently Elizabeth Olsen's Scarlet Witch is much darker than her previous self, as it's said Wanda is a villain in the movie.

Those bangs on America are adorable but she’s a much younger character than in the comics… pic.twitter.com/w6cRAbaelC 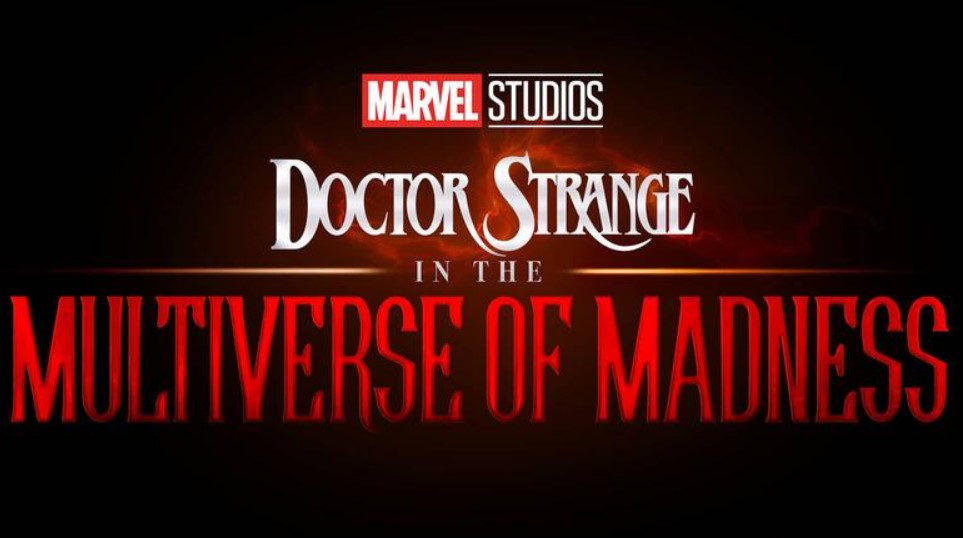 The last we seen of the Scarlet Witch was in the Disney Plus WandaVision series where Wanda was casting spells at the end of the series using the Darkhold book in an apparent attempt to find her children in the Multiverse.

With Doctor Strange apparently cracking the Multiverse open in Spider-Man: No Way Home, it seems Wanda completely opens it up while looking for her children and goes mad, with it also rumored that Strange needs America Chavez to access the Muitlverse using her powers that enables her to open portals into the Multiverse in an attempt to fix things.

Back at the 2019 San Diego Comic-Con when Scott Derrickson was still attached to direct, Marvel insiders filled me in that the flick will feature Multiverse versions of Marvel characters including original characters from the comics, such as the original Nick Fury.

At the same time it also has recently been said that Doctor Strange 2 is undergoing massive reshoots following poor reactions to test screenings that includes adding more Multiverse characters.

Doctor Strange in the Multiverse of Madness gets released May 6, 2022 directed by Sam Raimi and also stars Rachel McAdams and Chiwetel Ejiofor.