Following his return in The Avengers: Endgame, a batch of rumors surrounding Doctor Strange 2 have hit the net which includes the MCU debut of Brother Voodoo.

A Twitter account that posted The Avengers: Endgame rumors from back in December that turned out to be legit tweeted out the following (in addition to Guardians of the Galaxy 3 info):

Doctor Strange 2: 1980’s Boogaloo. Tilda Swinton is in talks to return as the Ancient One. Jericho Drumm and Clea will make their MCU debuts, Clea will likely be portrayed by an Asian actress. Most importantly the gloves will be back! 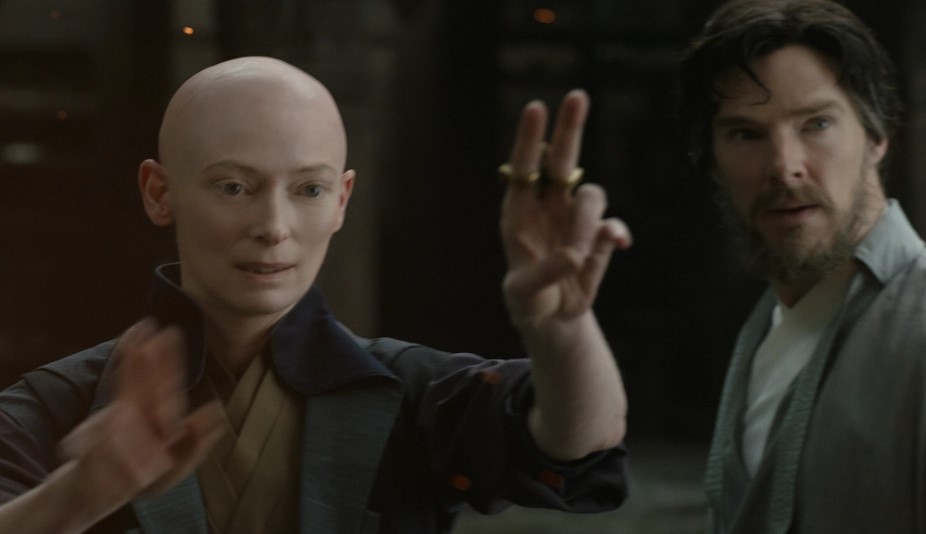 From the tweet, it almost seems as if Doctor Strange 2 will be set in the 1980s or that time traveling will be involved? Tilda Swinton was recently featured in The Avengers: Endgame, so for some reason she is coming back. Quite possibly it could have something to do with exploring alternate realities and the Multiverse as well as the Time Stone. The Avengers: Endgame saw Tilda Swinton offer that alternate realities would be created if the Stones weren’t put back in place, with the directors and writers offering different takes about what is going on (sort of confusing, TBH). In addition, the recent Spider-Man: Far From Home trailer seemingly confirms the Multiverse as well. 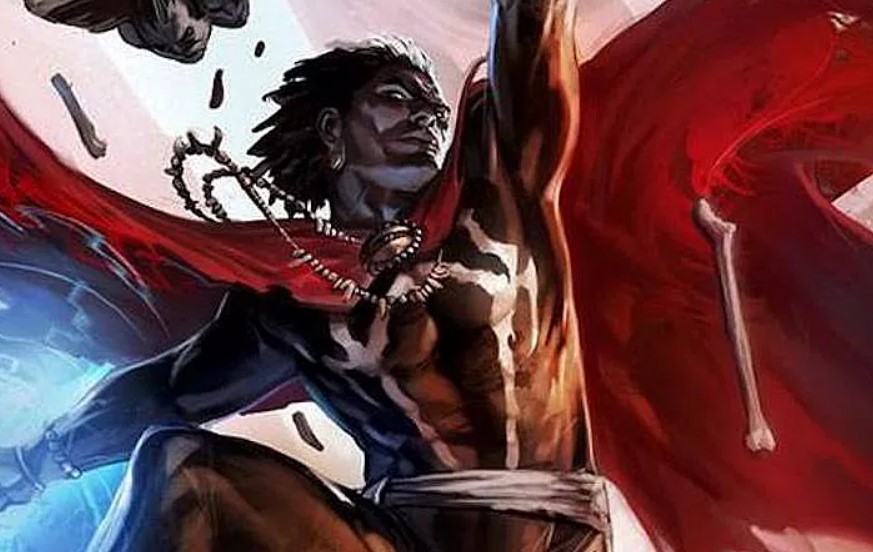 Regarding Brother Voodoo, aka Jericho Drumm, the character was actually rumored to be a part of the first Doctor Strange movie as a cameo. A tie-in prelude comic does have Daniel Drumm featured, who is the brother to Jericho Drumm. In the comics, Jericho Drumm leaves Haiti to become a psychologist in NY. When he returns to Haiti years later he finds his brother, Daniel, who is now a mystic, near death after battling a rival sorcerer. Before Daniel dies, he makes his brother Jericho swear an oath to avenge him. Jericho eventually becomes Brother Voodoo with the help of Papa Jambo when his brother’s soul gets bound to his own.

In the comics, Clea is a sorceress, disciple, and lover of Doctor Strange. She’s actually from another dimension and is the niece of the dreaded Dormammu! So Doctor Strange 2 exploring possible alternate universes seems to fit. 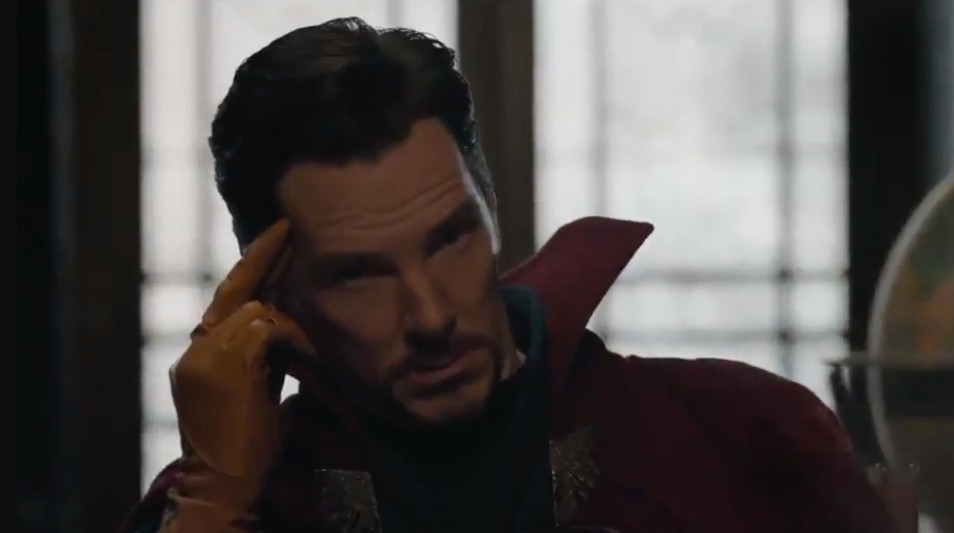 Regarding the gloves of Doctor Strange returning for the sequel, they were not featured in Infinity War or Endgame, I believe, so with Strange’s hands all scarred and damaged (they actually shake in footage), we apparently see they are bringing back the gloves to cover them up in Doctor Strange 2.

Doctor Stange 2 has director Scott Derrickson returning; the flick doesn’t yet have a release date, though Disney did just announced untitled Marvel release dates for 2020-2022.