It’s learned that episodes of The Falcon and the Winter Soldier on Disney Plus have been censored and edited that remove violent content.

Update: EW.com offers that the original version should be restored as an alternate cut of The Falcon and the Winter Soldier was accidentally uploaded in an attempt to correct a credit and that they are told Disney hopes to have the issue remedied as soon as possible.

Users on Reddit have noticed that certain scenes in The Falcon and the Winter Soldier on Disney Plus have been altered including a scene where Bucky throws a metal bar at a woman and the scene where Zemo kills the guy who made the serum.

The scenes have been changed to show the bar bouncing off the woman’s shoulder instead of going through it, and the blood has been removed from the scene involving Zemo killing the guy.

The Redditors suggest that the edited version could be a result of the new age-restricted features on Disney Plus that have come about as a result of Daredevil and the Marvel Netflix shows, as well as Moon Knight, coming to the streaming service.

BREAKING: Disney+ have re-edited and censored some of the violence in The Falcon and The Winter Soldier. For those of you who are worried, I’d like to assure you, the show is still a steaming pile of sht. (Source: Reddit users Arkham4321 and MooninMoulin) pic.twitter.com/HmbqQVZ73l 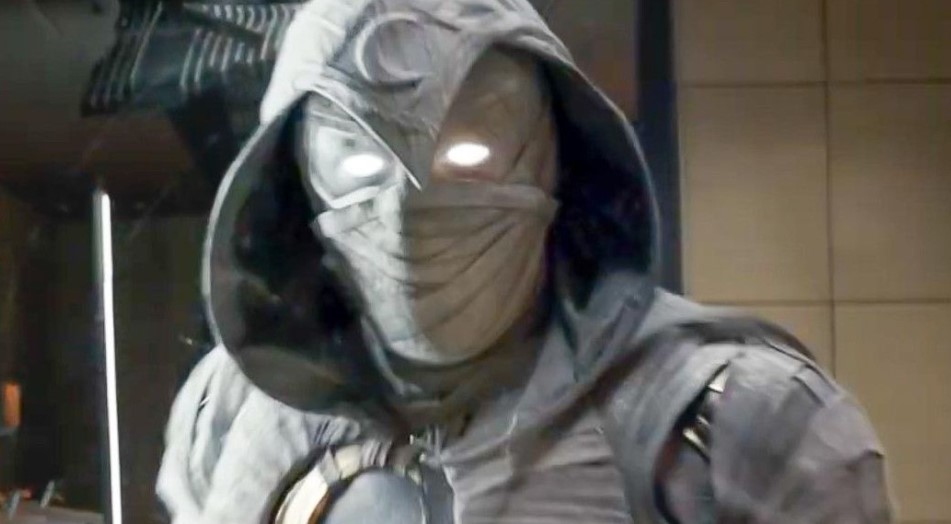 Disney Plus now requires users to adjust the content ratings for their profile in their settings in order to watch the mature shows, so the Redditors theorize that there is presently a glitch that is showing the edited versions to those users who have adjusted their ratings to mature, but what is curious is that The Falcon and the Winter Soldier (unless Disney changed its rating) wasn’t one of the “mature” shows, so what may be happening is that Disney may be censoring and editing all of its shows for a younger audience.

As Moon Knight is set to debut tomorrow – something Kevin Feige described as “brutal” – hopefully, the original and unedited version is shown and not the censored version.

Following Daredevil and the Marvel Netflix shows coming to Disney Plus, the Parents TV Council slammed Disney for including the content, so again, hopefully, the above is just a glitch and Disney isn’t trying to cater to this radical group.