We may finally be getting something hardcore and serious from the Marvel Cinematic Universe as Kevin Feige says the new Moon Knight is “brutal.”

Moon Knight happens to be featured in the latest issue of Empire Magazine (see pics below including a look at Mr. Knight) where they interviewed Kevin Feige and said there is a “harder edge” to the character.

“He’s brutal,” Feige filled in Empire. “It’s been fun to work with Disney+ and see the boundaries shifting on what we’re able to do. There are moments [in the series] when Moon Knight is wailing on another character, and it is loud and brutal, and the knee-jerk reaction is, ‘We’re gonna pull back on this, right?’ No. We’re not pulling back. There’s a tonal shift. This is a different thing. This is Moon Knight.”

Star Oscar Isaac also comments on how Moon Knight’s “bloodied fists” is a departure for the MCU where the article notes that “for one, his power-set is linked to a bird-skulled Egyptian deity known as Khonshu” but “it’s also a show that looks set to deal sensitively with its central character’s mental health condition.”

“It is risky,” admits Isaac. “He’s an obscure hero, and the things we’re dealing with are very different. But because it’s a limited series, rather than a movie, the pressure isn’t there to make sure the opening weekend is massive. We’re able to take more risks, to bring that experimental quality on a huge scale.”

Moon Knight becomes available on Disney Plus on March 30.

The series is directed by Mohamed Diab and also stars Ethan Hawke and May Calamawy, and follows Steven Grant (Isaac), a mild-mannered gift-shop employee, who becomes plagued with blackouts and memories of another life. Steven discovers he has dissociative identity disorder and shares a body with mercenary Marc Spector. As Steven/Marc’s enemies converge upon them, they must navigate their complex identities while thrust into a deadly mystery among the powerful gods of Egypt. 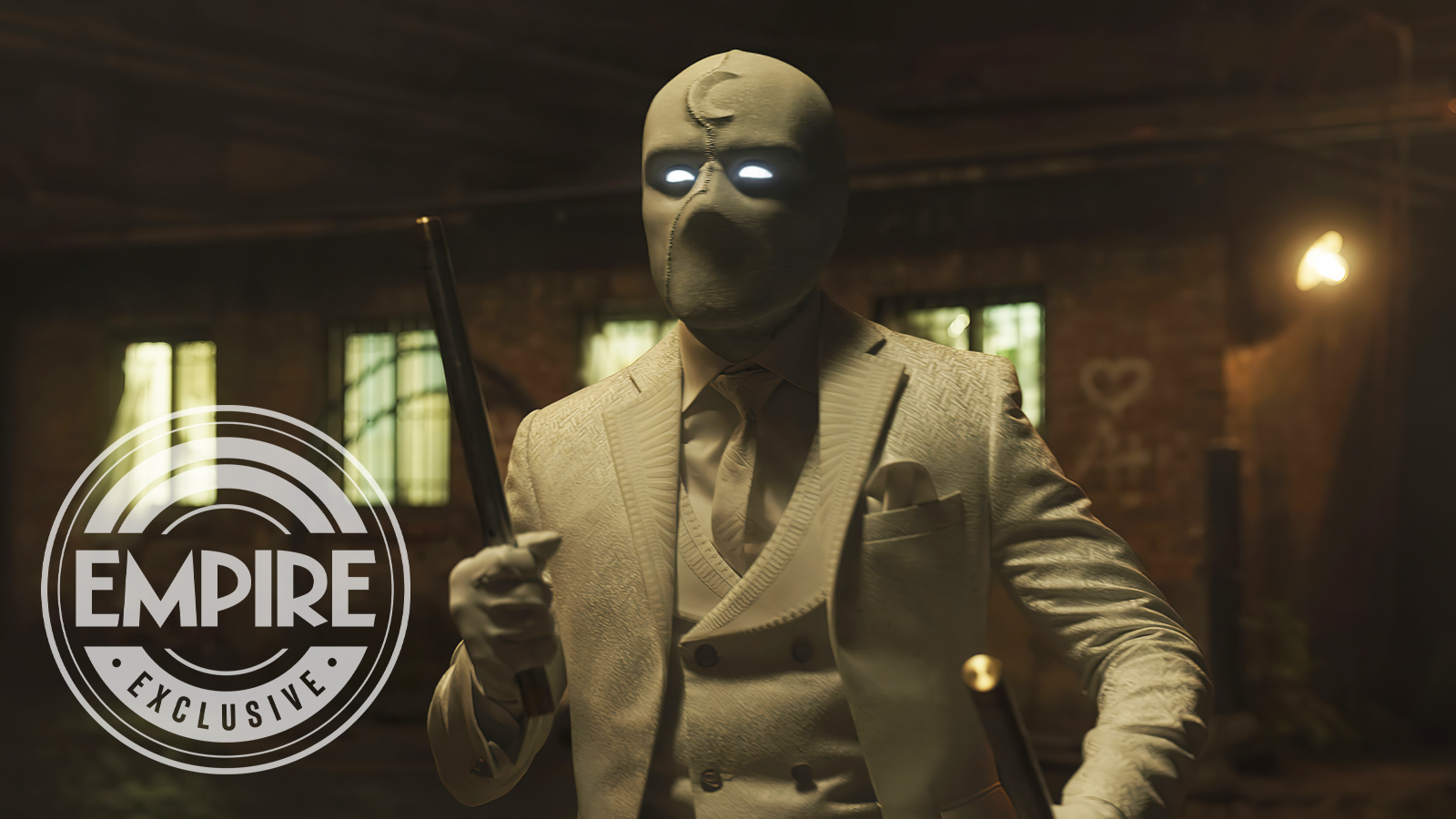 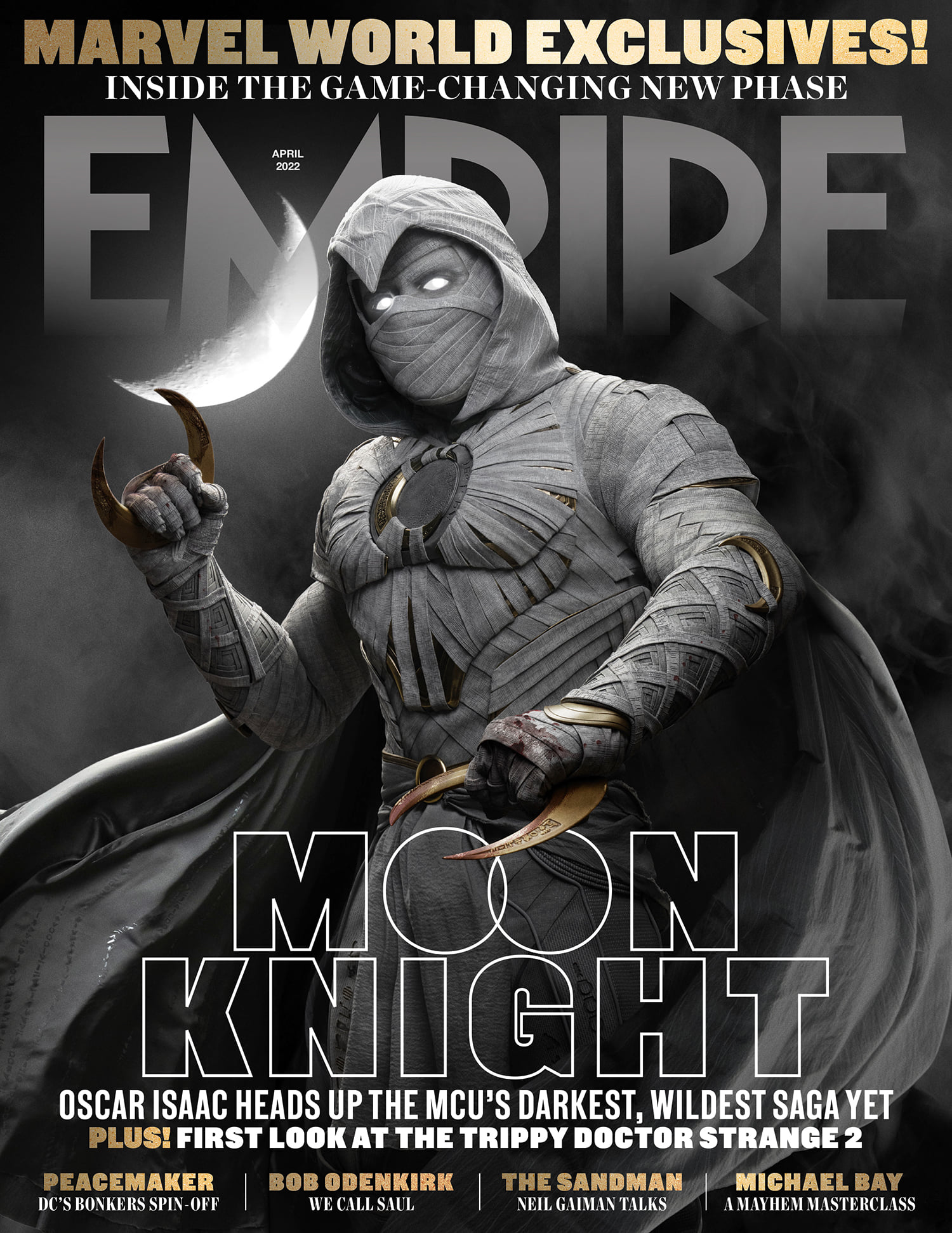 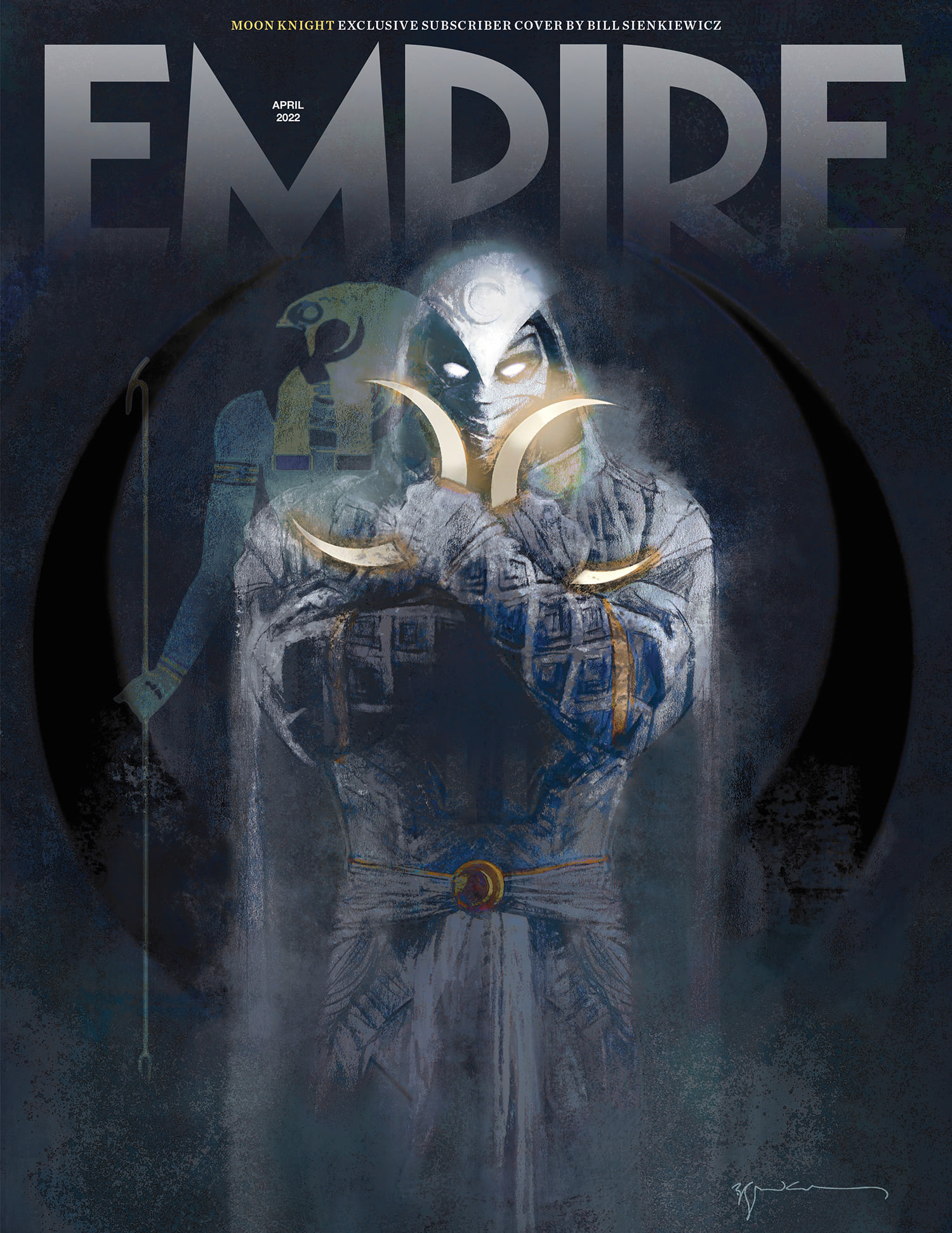