Not a real surprise, but it is confirmed the Disney-Fox deal is hurting the X-Men Dark Phoenix movie, which is due to come out in June after the deal goes through next week.

A report from Vanity Fair offers X-Men: Dark Phoenix is nowhere near where it is supposed to be in terms of marketing. Again, this isn’t a surprise, as why should Fox bother promoting the flick when the company is closing and it is getting released when Disney owns the property? Likewise, why would Disney bother promoting Dark Phoenix when it is similar to their recent Captain Marvel movie, and it is also speculated the X-Men will be getting a complete reboot under Marvel Studios president Kevin Feige?

The report further comments on the speculation about New Mutants not getting a theatrical release and instead to be getting a direct-to-consumer streaming service release by noting: “Its moderate budget, younger cast, and smaller spectacle make it the perfect title to send directly to consumers. It’s a proposition filmmakers all over town need to start getting used to.” 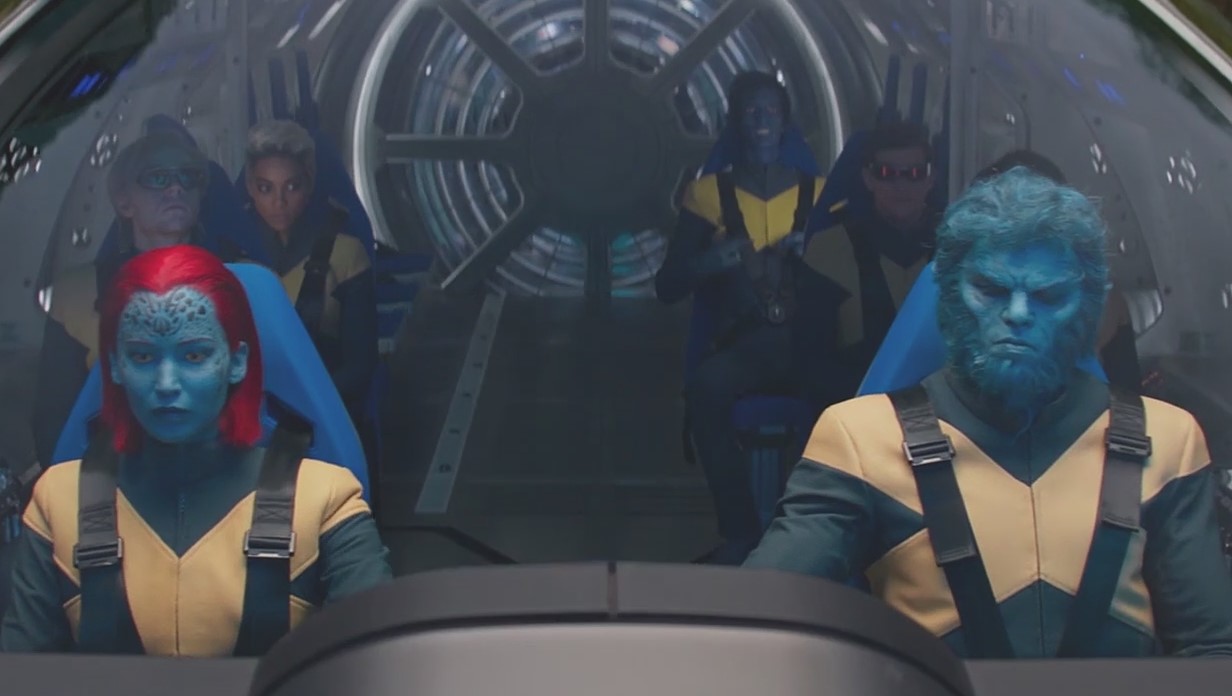 A rumor from last Summer actually stated both movies were getting canceled and would get streaming releases.

While X-Men: Dark Phoenix is apparently behind the eight ball in terms of marketing, a panel is being held at the end of the month at WonderCon, possibly featuring new footage and the cast.

A new trailer and poster have also been released. Dark Phoenix has a June 7, 2019 release.