Neill Blomkamp is directing a new RoboCop movie that has a lot of people excited, which happens to include Dimitri Vegas, who is a superstar in the electronic music scene.

Dimitri Vegas took to Twitter to show just how pumped he is for the new film.

"So hyped for the new Neill Blomkamp movie I decided to walk around the screen as a giant Robocop (yep that’s me under the helmet)," Dimitri Vegas tweeted.

The video footage from one of his shows features his brother, Like Mike, spinning the music as Robocop is revealed along with an ED-209.

"Shake that bottle and make it --," the music plays with the brothers popping open bottles of champagne and spraying the crowd.

So hyped for the new @NeillBlomkamp movie I decided to walk around the screen as a giant #Robocop ( Yep that’s me under the helmet -- ) #gardenofmadness @tomorrowland @MGM_Studios @likemike pic.twitter.com/Vwv0CNU7X8 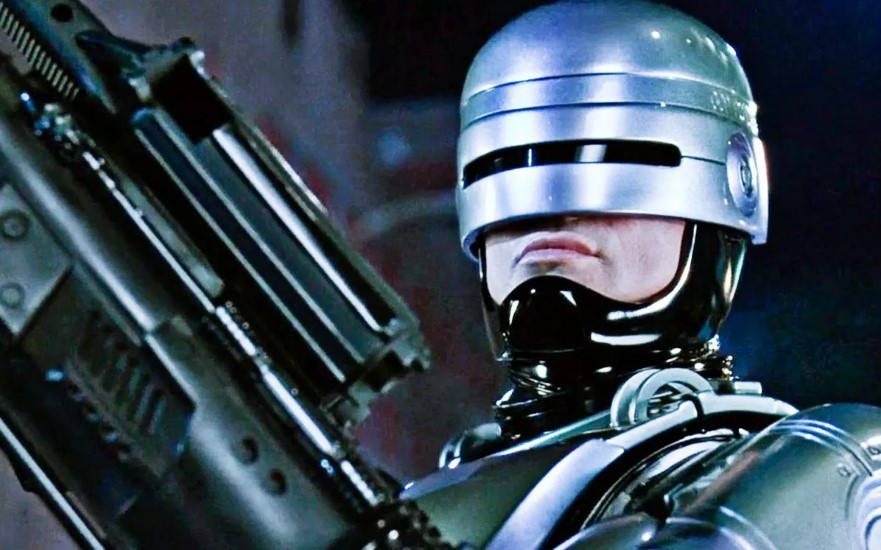 Details for the new RoboCop include that original writers, Ed Neumeier and Michael Miner, are on board as executive producers and are actively involved, with Justin Rhodes writing the script, who also co-wrote the new Terminator 6 upcoming movie.

Regarding how its a direct sequel to the 1987 movie, it appears to be ignoring any subsequent sequels, much like the new Halloween movie had done. The new Terminator 6 movie is doing something similar as it is a sequel to Terminator 2 and ignoring any of the films released following it.

Neill Blomkamp has also said he would like original actor, Peter Weller, back.

The original Robocop was released in 1987 and starred Weller as Officer Alex J. Murphy who gets shot while on patrol and is near death and unwittingly becomes subjected to the RoboCop program where his mind is supposed to have been wiped as his body is transformed into a cyborg; however, the cyborg retains memories and emotions of Alex Murphy, and he becomes RoboCop.