While speaking with Collider about his new sci-fi Netflix movie, The Adam Project, the site asked Reynolds if he had talked with director Shawn Levi bout doing Deadpool 3 together:

“We pretty much talk about everything, but I’ll say this about that particular subject is I’ll have a batch of updates on that sooner rather than later, I hope. So I’ll be able to get into stuff about Deadpool a little bit more clearly and definitively down the road.” 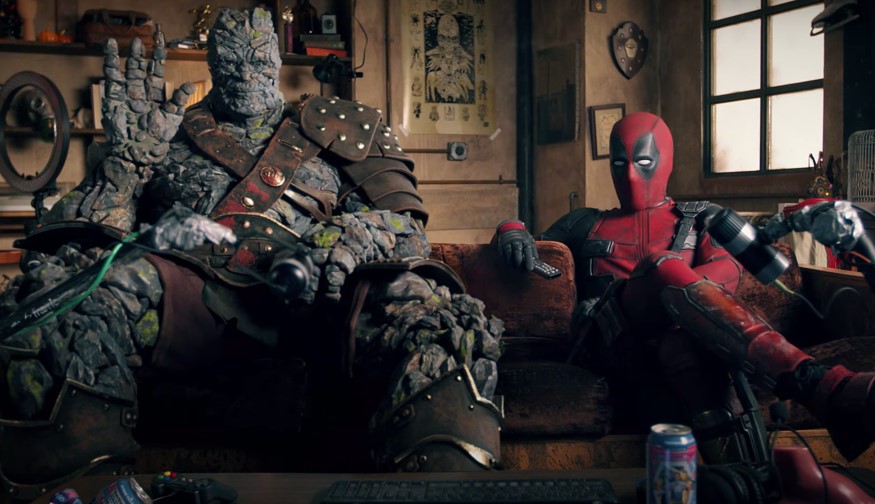 What is rather interesting about the news that updates will be coming soon is that Ryan Reynolds and Deadpool are speculated to make an appearance in Doctor Strange 2 in May, which follows fans thinking the Merc With A Mouth appears in the new Doctor Strange 2 poster that features shards of the Multiverse.

Recently saw Ryan Reynolds address Deadpool appearing in Doctor Strange 2, and while it was first reported that Reynolds said it isn’t happening, the video interview has since been released which seems to shed doubt on Reynolds’ response being all that serious. Watch below.

So maybe following Doctor Strange 2, which just might bring Deadpool into the MCU for good, Deadpool 3 will be announced and Ryan Reynolds will be able to talk about it.

The Adam Project gets released on Netflix on March 11; watch the trailer here.

Doctor Strange in the Multiverse of Madness gets released on May 6.

Deadpool 3 has no release date as of yet.

Ryan Reynolds is a bad liar just look at his face #MultiverseOfMadness pic.twitter.com/baiVBMiZ00