While Zack Snyder chose not to use the Martian Manhunter for his Justice League, a DCEU movie featuring the character is now rumored to be in development.

According to the rumor, Martian Manhunter is up next to be developed into a feature film, possibly getting released in 2022, with Warner Bros. looking for an African American actor to play the part of J’onn Jonzz.

Interestingly enough, the Martian Manhunter rumor follows the rumor of the Supergirl CW series getting canceled, which stars David Harewood as J’onn Jonzz. We all know WB doesn’t like to use the same characters at the same time in their movies and TV shows, so it is possible that if Supergirl does end up getting canceled, that a Martian Manhunter movie could be on its way. As the WB DC TV universe is not a part of the DCEU, the Martian Manhunter movie would more than likely feature a new and different actor than David Harewood. Likewise, a Supergirl movie is in development that will not feature Melissa Benoist (leading to more evidence the TV series may get the ax). 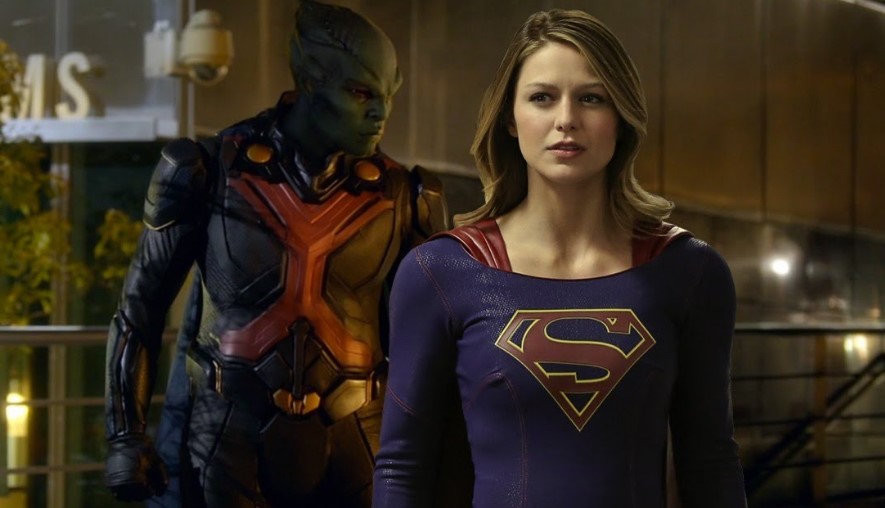 At one time many fans thought and hoped that Man of Steel‘s General Swanwick, played by Harry Lennix, was actually Martian Manhunter. The end of Man of Steel saw Henry Cavill’s Superman say to Swanwick that he has to do things his own way, and then Swanwick replies, “Even if I were willing to try, what makes you think they’d listen?” Superman responds with the seemingly cryptic response of, “I don’t know, General. Guess I’ll have to trust you.” Some fans thought Superman’s response meant he knew Swanwick was actually an alien, the Martian Manhunter. However, Harry Lennix previously shot down the possibility when he tweeted back in 2016, “Not the Manhunter but someone else thought I should be. It would be cool.”