Daniel Radcliffe goes from Harry Potter to Weird Al Yankovic as the actor is playing the legendary singer in a movie coming to Roku.

"Get psyched. Your first look at Weird: The Al Yankovic Story with Daniel Radcliffe is here," teases the video description.

IMDb describes the film as exploring every facet of Yankovic's life, from his meteoric rise to fame with early hits like 'Eat It' and 'Like a Surgeon' to his torrid celebrity love affairs and famously depraved lifestyle.

“I am so excited to for you to see the insane, wonderful film that we have made,” said Radcliffe at the Roku NewFronts presentation Tuesday at the Chelsea Factory in New York City. “Thank you, Roku, for letting us make such an insane, weird film. Getting to do this was genuinely one of the most fun things I’ve ever gotten to do in my life, so [I hope] it is as much fun to watch as it was to make. I think you will really enjoy it — and you better, because I learned the accordion for this. And that instrument is a nightmare.” 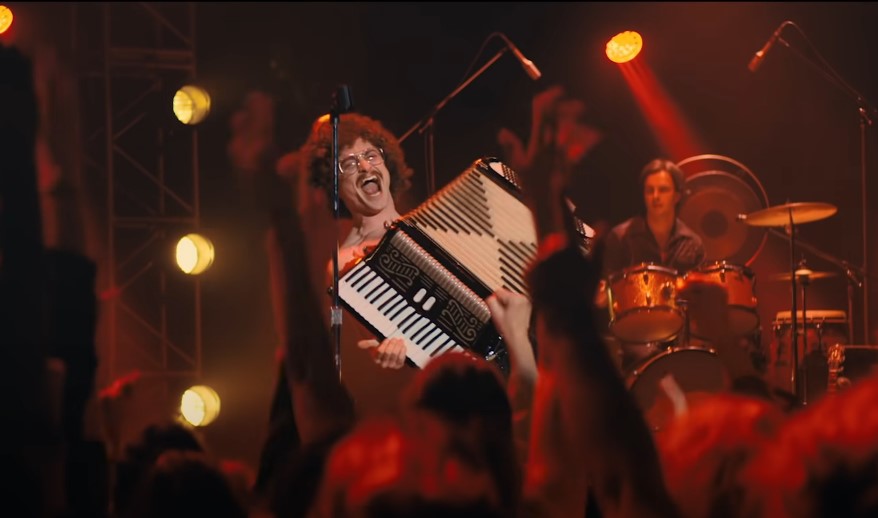