The Harry Potter actor appeared on "The View" where he was questioned about playing Wolverine.

Daniel Radcliffe denies the rumors he is playing Wolverine for the MCU, as Marvel has the rights back to the character along with the rest of the X-Men.

On more than one occasion, fans have brought up the name of the Harry Potter actor to play Wolverine, but while appearing on The View, Radcliffe denies he is playing the adamantium-laced mutie.

"I deny, yes," he said during Monday's episode. "This is something that comes up every so often, I think because in the comics Wolverine is short, so every so often they're like, 'Who's a short actor?' There's never been any actual truth to it. Every so often I get bored of answering the questions sensibly, so I just make a joke like I did the other day and that sort of has reignited the rumors of it, but there's nothing going on."

Daniel Radcliffe went on to say he wouldn't stop the fans from campaigning to make it happen.

"I will not stop anybody from doing anything," he said. "Any comparison that implies me being even remotely in the world of Hugh Jackman is inherently flattering." 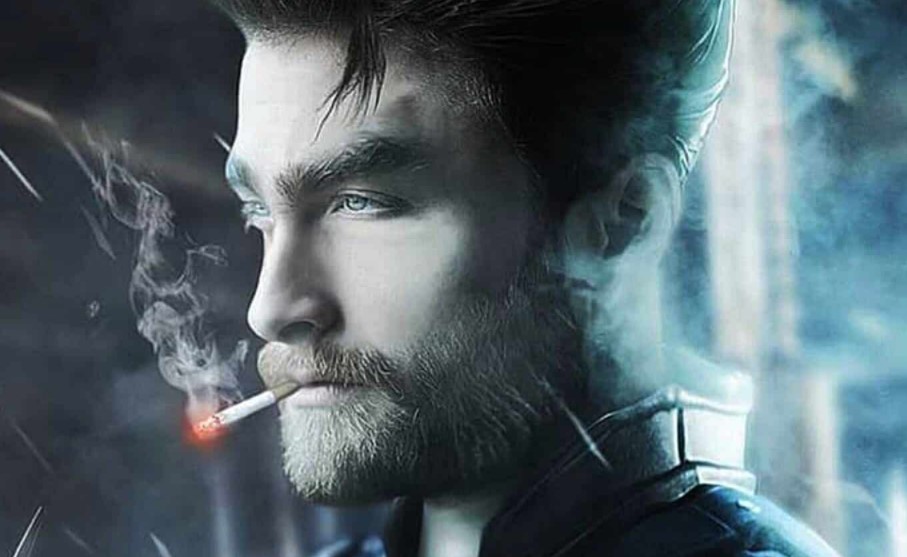 Back in 2019, Daniel Radcliffe also joked about playing Wolverine as the question come up in a Wired Google Q&A.

"Is Daniel Radcliffe the new Wolverine?" the actor said as he revealed the question from the Wired Google Q&A . "There's going to be a new Wolverine movie in which it starts off with Hugh Jackman being put into a hot wash, and then when he comes out, it's me. So, yes. I'm very happy to announce that here."

He also added months later it was a joke but did say "maybe."

“There was that whole thing where I made, such what I thought was an obvious joke about, I think, I said that [I'd be] Wolverine if he'd been shrunk in a hot wash, and then people thought that that was serious,” Radcliffe recalled. “I got onto set on my next job in Australia and people were like, 'so you're playing Wolverine? That's awesome man!' and I was like no, no, no, that was a joke."