Colin Farrell As Penguin Confirmed In 'The Batman' Trailer

It is confirmed that the recent trailer for The Batman does indeed show off Colin Farrell as Oswald Cobblepot aka Penguin.

Some fans questioned whether or not the ugly guy in the trailer is Farrell - as set images seemed to have hinted at a totally different look suggesting Emperor Penguin from the comics - but a make-up visual effects designer on The Batman has confirmed it is Colin Farrell.

Mike Marino posted a shot of Colin Farrell from the trailer on Instagram confirming it is the actor: 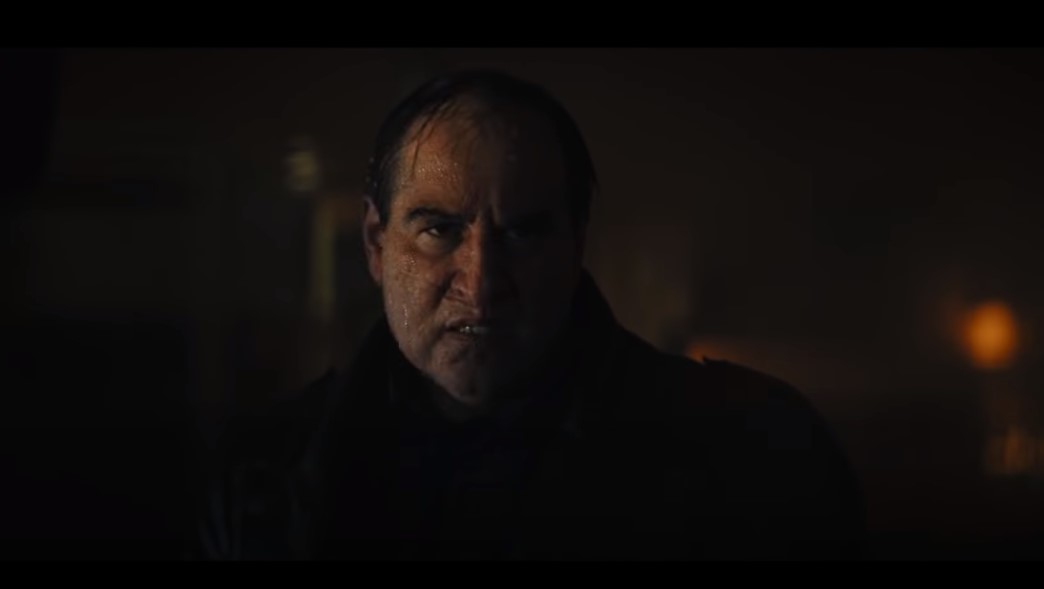 Back in May saw Colin Farrell tease the character offering Penguin isn't the main villain of The Batman, which has fans excited because it could mean Farrell and Penguin could return in the sequel.