Last week while attending the Toronto Film Festival, Extra caught up with Bale and asked if he has anything to say to Pattinson.

“Good for him,” Christian Bale responded with a thumbs up when asked about giving advice to Robert Pattinson. “Just make it his own. Don’t listen to the naysayers at all. Think about it. Everybody protested when Heath was cast as the Joker and look what an absolutely brilliant performance he gave. Don’t listen to those guys. Do his own thing. He is a fascinating actor. He is a great choice.”

“Oh, same as for Ben, just be able to pee by yourself. You don’t feel much like a superhero when you can’t take a p-ss by yourself,” Bale said.

Christian Bale thinks Robert Pattinson is a “good choice” for #Batman. His advice? “Be able to pee by yourself” | #FORDvFERRARI – Variety Studio at #TIFF19 presented by @ATT pic.twitter.com/eiTlieVH5R 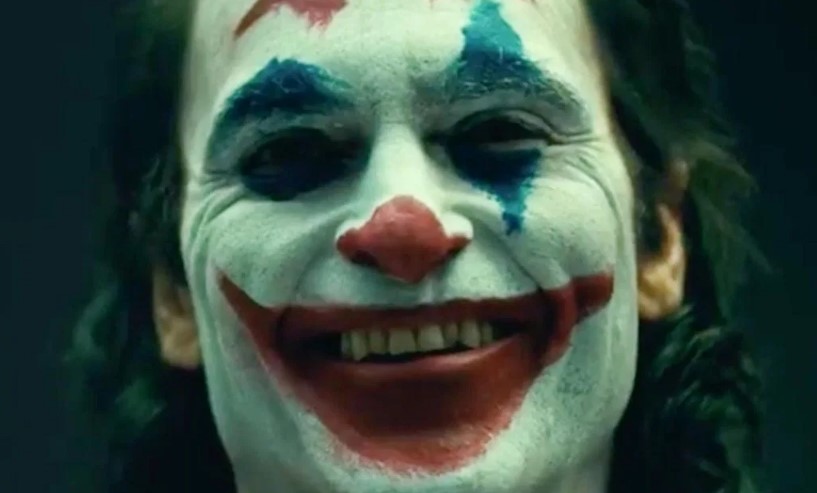 “Joaquin is one of the best actors around. You know,” Bale said. “Obviously, I worked with Heath. It’s a brave thing to follow up that performance. [Joaquin Phoenix] always makes really interesting choices. Dying to see it. Wish them the best with that.”

Interestingly enough, Robert Pattinson found out about being cast as the new Batman while on the set of Christopher Nolan’s latest movie Tenet.

“I was like, ‘What a coincidence this is happening. It’s absolutely crazy,'” Pattinson said about being on set with Nolan and finding out about The Batman. “I was talking about things to do with the Batsuit. How to get more movements in it.”