It's being reported that Chris Evans leaked nude images of himself on Instagram, but quickly deleted the offending images.

As a result, "Captain America" is now trending on Twitter with almost 7,000 tweets and "Chris Evans" has a whopping 123k tweets.

It's unclear how the images may have leaked as it's said the d-ck pic was released on Chris Evans' Instagram Story.

The image leaked features twelve views of Chris Evans which looks to be a screengrab from a cell phone with some of the images having a timestamp; the ninth pick in the collage is the "Captain America" d-ck pic, with another image having a text overlay that states "guard that p-ssy."

Update: It's said that Chris Evans was playing a game of "Heads Up" with his family on Instagram Story and when the pre-recorded video ended, for some reason, his phone showed the photo roll from his device which featured a grid of images including the NSFW image of an erect penis.

yes, Chris Evans accidentally leaked his own nudes on his own instagram

but it was an accident and he deleted it, so

Ya wish these people who still have it up would delete it. Have respect poor guy isn’t have a great few days. Like how who these people like if they accidentally leak nudes of themselves they wouldn’t want it out there either poor Chris

And good afternoon to you too Captain America ------

Woke up surrounded by wildfires,
have to go to the airport so I can go yell at cars for an hour as a job, and just saw Captain America’s pee pee on my timeline

When you go to Mickey's Not So Scary Halloween Party in Captain America makeup pic.twitter.com/Frpti8mnDi 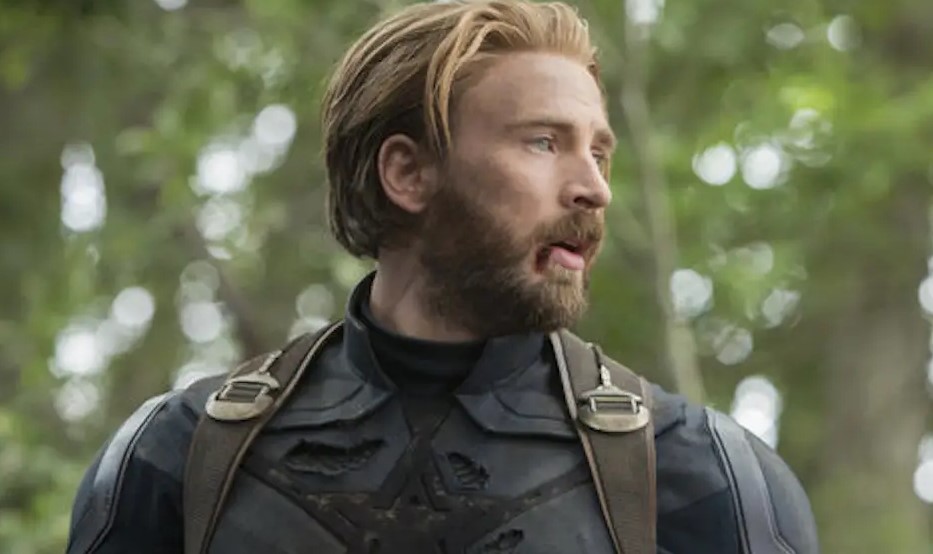