Chloe Bennet, known for Marvel’s Agents Of SHIELD, happens to be rumored for The Mandalorian Season 2 as Doctor Chelli Lona Aphra.

The rumor comes from an infographic that is circulating around the web that also includes a bunch of other actors (see below).

Interestingly enough, actress Janina Gavankar is also listed on the sheet as playing Iden Versio, and she didn’t shoot down the possibility when a fan questioned her on Twitter.

“You’ll have to ask Mr. Dave Filoni,” Gavankar tweeted back to the fan.

What is also interesting is that Marvel Comics has been publishing a Star Wars Doctor Aphra comic for the past few years, so use of the character in The Mandalorian could always be a possibility.

Season 1 of The Mandalorian did just see Agents of SHIELD‘s Ming-Na Wen play a character, so it wouldn’t be a stretch for the show to use Chloe Bennet.

Doctor Aphra first appeared in the 2015 Star Wars: Darth Vader comic book; she is described as a morally questionable, criminal archaeologist who has a particular interest in ancient weapons and Jedi artifacts and who was initially in the employ of Darth Vader, but later went into hiding from him; Aphra is the first original Star Wars character not from the films to lead a Marvel comic book series. 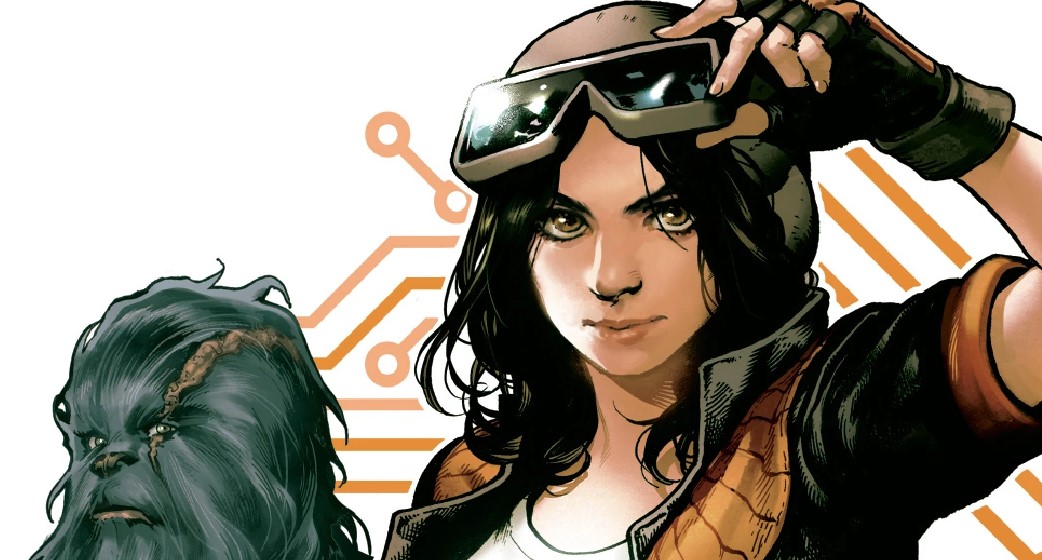 The potential leak also lists the following actors as having roles:

The Mandalorian Season 2 is currently filming and returns in the Fall. 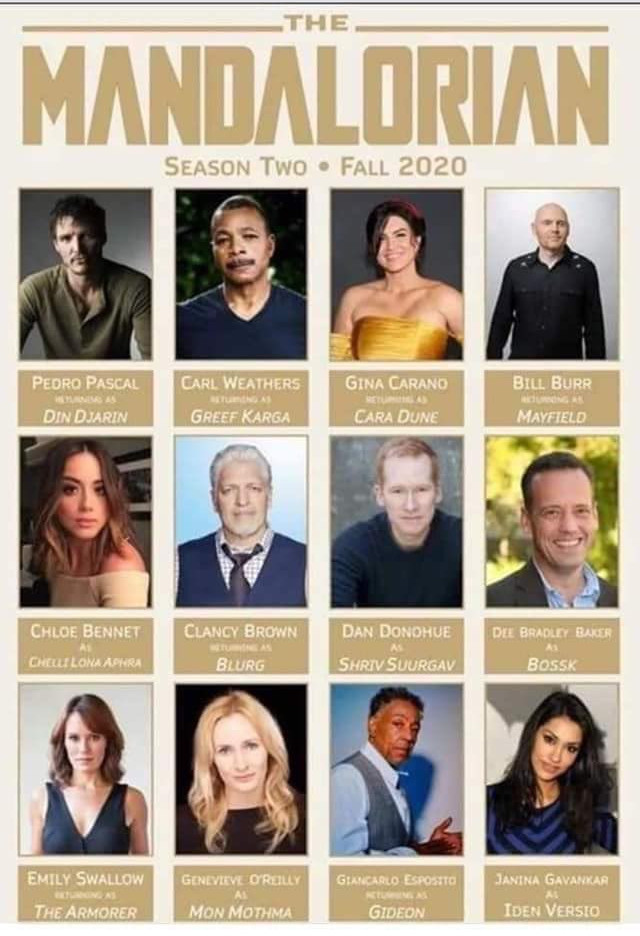