With the release of the new trailer, poster and high-res images, Marvel Studios also updated the official Captain Marvel synopsis, which just might hint at a surprise villain.

While the trailer and various articles revealed the Skrulls to seemingly be the villains of the movie, the new Captain Marvel synopsis offers a clue that Marvel Cosmic fans should recognize — especially Wendell Vaughn Quasar fans.

Set in the 1990s, Marvel Studios’ “Captain Marvel” is an all-new adventure from a previously unseen period in the history of the Marvel Cinematic Universe that follows the journey of Carol Danvers as she becomes one of the universe’s most powerful heroes. While a galactic war between two alien races reaches Earth, Danvers finds herself and a small cadre of allies at the center of the maelstrom.

The keyword being: Maelstrom. 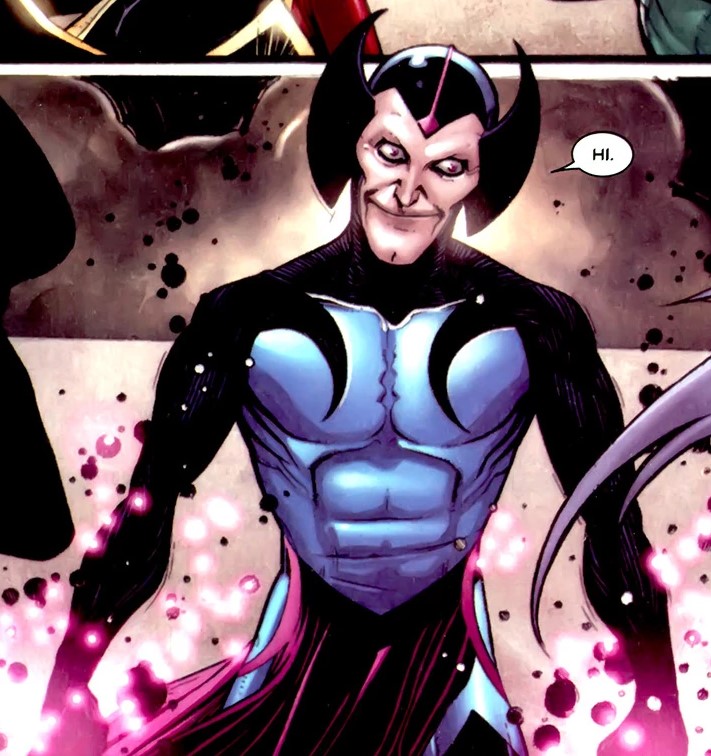 In the Marvel comics, Malestrom happens to be a major cosmic baddie, as he was the featured villain in Mark Gruenwald’s epic “Cosmos In Collision” storyline in the ’90s Quasar series. Worth a mention is that Dan Abnett and Andy Lanning also brought Maelstrom back for their 2008 Guardians of the Galaxy series, and Kevin Feige also has included in the movie Starforce, who were a Kree team in the ’90s a part of the Operation: Galactic Storm event, which also featured Quasar.

Interestingly enough, Maelstrom also happens to be half-Inhuman and half-Deviant, with the Deviant race also having none other than Thanos among their ranks. 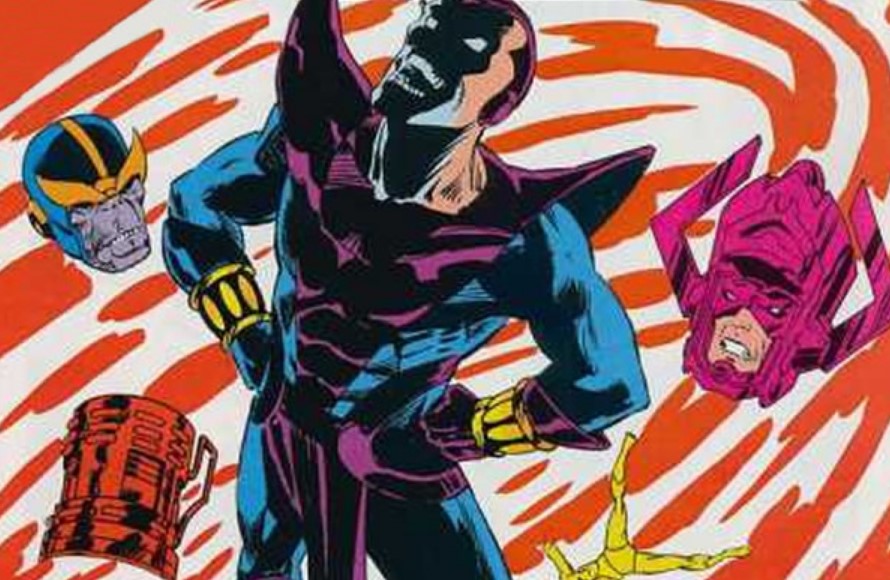 Another interesting fact is that Maelstrom has ties to both the Eternals and the Avengers, as Malestrom attempted to siphon energies from the Eternals but was stopped by the Avengers, including Scarlet Witch, Wasp, and the Monica Rambeau version of Captain Marvel (her mother is in the movie). The brother of Thanos, Eros the Eternal, was also involved in the battle.

Later, Malestrom would have a run in with the Eternal Kronos, where he would learn of the existence of the cosmic abstract entity known as Oblivion. 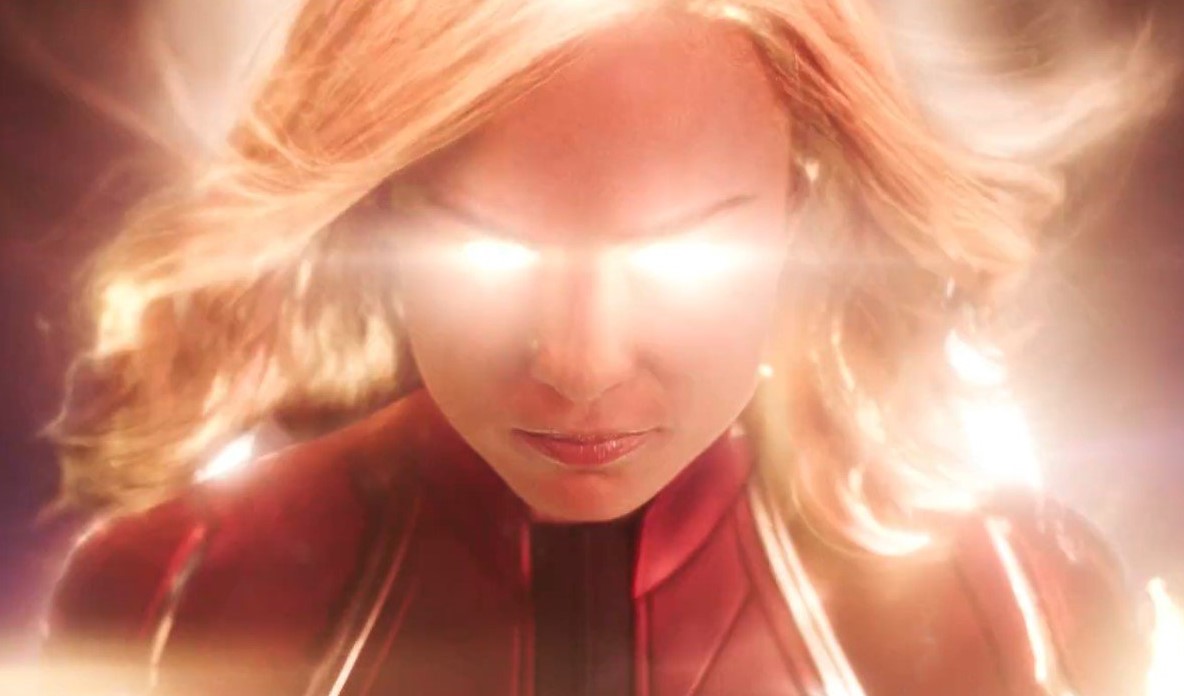 We know that Marvel Studios doesn’t exactly follow the path of the comics, and it’s been said an Eternals movie is in development, so maybe Maelstrom is the secret villain of the Captain Marvel movie? The comics saw Maelstrom attack the Earth in an attempt to absorb the Earth’s kinetic energy, but he was stopped by the Avengers. Maybe something similar is taking placing in the MCU and Captain Marvel?

To boot, Malestrom also has ties to the microverse, aka The Quantum Realm in the MCU.