No surprise here, as the comic book sales for the latest Captain Marvel relaunch, released in conjunction with the new Brie Larson movie, continue to nosedive, which proves Marvel Studios president Kevin Feige wrong once again.

In an attempt to sell Brie Larson and Captain Marvel to his zombie audience, Kevin Feige went on record stating the character is one of the most popular and powerful characters in the comics.

Of course, this drew a laugh from yours truly as Feige is dead wrong.

The Carol Danvers Captain Marvel is far from being one of the most popular characters in the comics, and I don't consider her - even in her binary form - as being one of the most powerful. Certainly, minus Binary, the Carol Danvers Captain Marvel is nowhere near being a powerful character (she might be able to take down Punisher?), and now she is considered more powerful than Thanos in the MCU (lol) not to mention Thor, Hulk (understandable now), Doctor Strange and even Scarlet Witch? Yeah, sure. 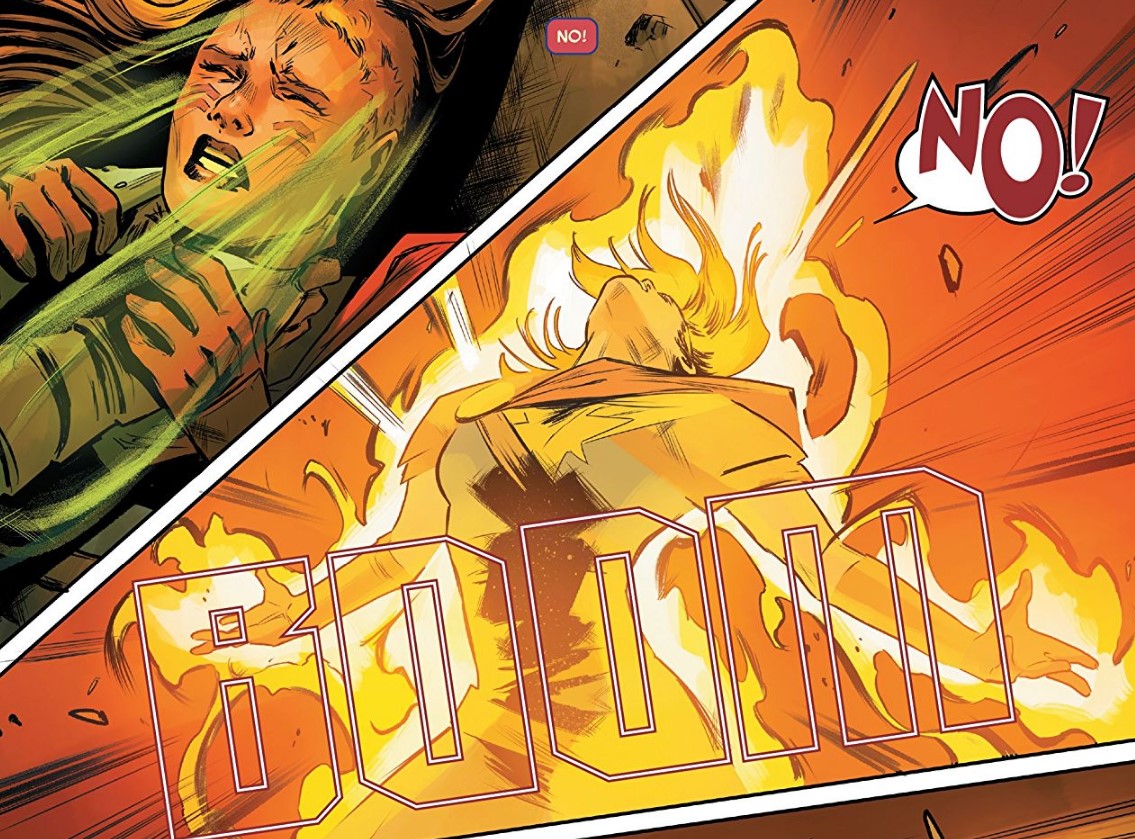 Getting back to the comic book sales, the numbers for Captain Marvel #4 are out, and they are even lower than last time, down almost another 10%.

According to Comichron, April's Captain Marvel #4 only sold 27,423 copies, which is down over a whopping 75% from the first issue.

Now, I have gotten into this argument with someone like a Tom Brevoort before where he says the numbers estimated are not correct, but I always counter that regardless whatever the actual numbers may be, Marvel still cancels the comics around a certain threshold, which Captain Marvel is fast approaching.

You may argue that is the norm for comics, but it actually wasn't for the 2007 Nova and 2008 Guardians of the Galaxy series by Dan Abnett and Andy Lanning that Marvel canceled because of Gunn's goofy MCU movies (thank Feige once again).

So once again Marvel Comics gives the Carol Danvers Captain Marvel its millionth relaunch that nobody wants to read while other characters that have proved to be successful get passed over.

What kind of business is Marvel Comics in? Not the money-making business. 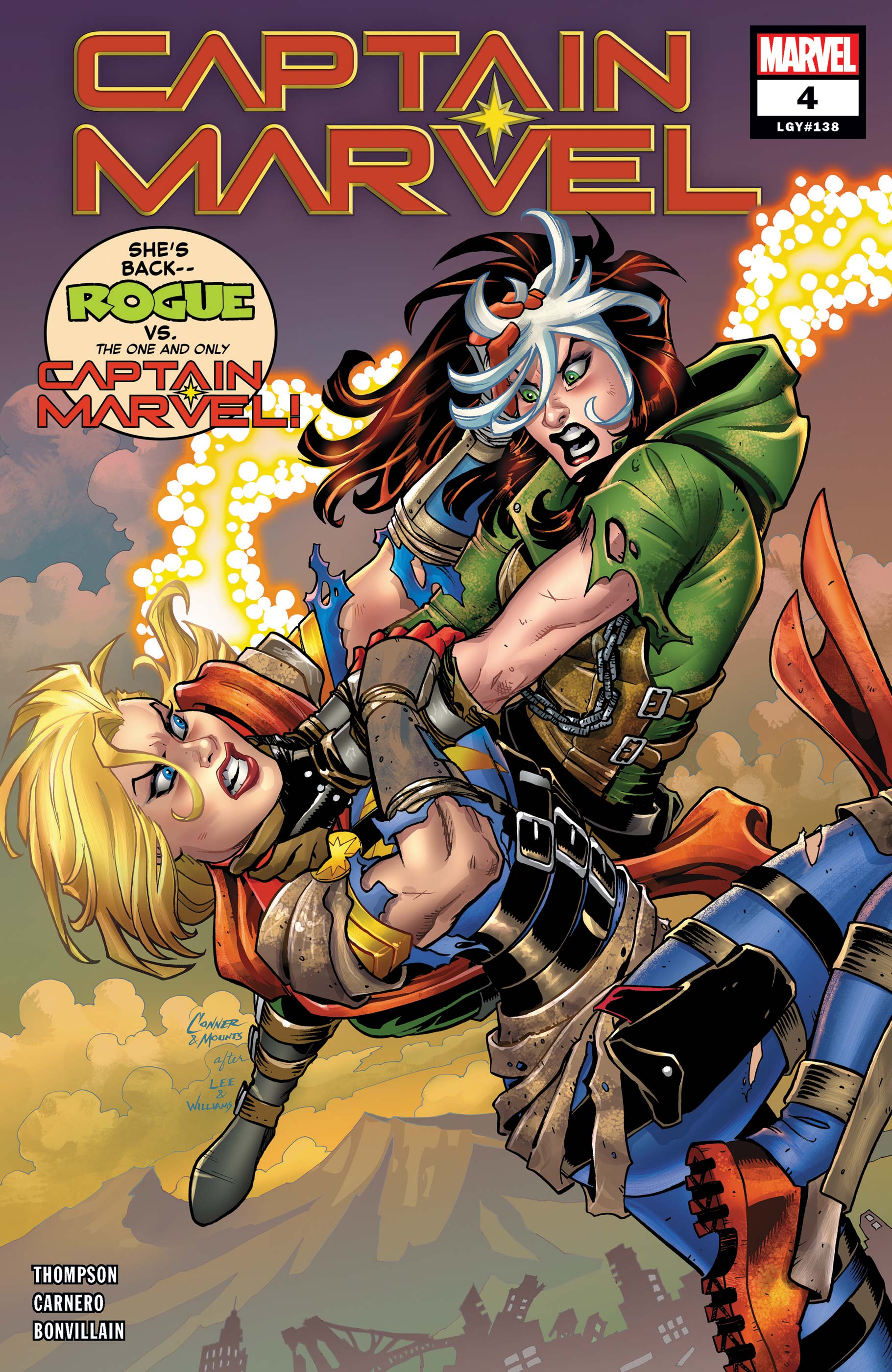