Prior to the release of the movie, Kevin Feige went on record stating Captain Marvel is one of the most popular characters in the comics; however, once again, Feige is proven dead wrong.

With the publication of the third issue, the Captain Marvel series, which has been relaunched over a half dozen times, is crumbling and already approaching cancellation numbers. According to Comichron, the monthly sales for the third issue are at only 30,282.

The sales for issue three mark a massive drop of over 72% from the first issue and a continued drop of near 20% from the second issue. Assuming the trend continues, look for the latest Captain Marvel relaunch to have failed - yet again - by issue six or so. It seems obvious that Marvel Comics isn't in the business to make money, but something else entirely, as Marvel keeps releasing titles their fans don't want to read while other characters and titles that have been proven sellers don't get continued series, releases or anywhere near the attention that certain characters and titles do. 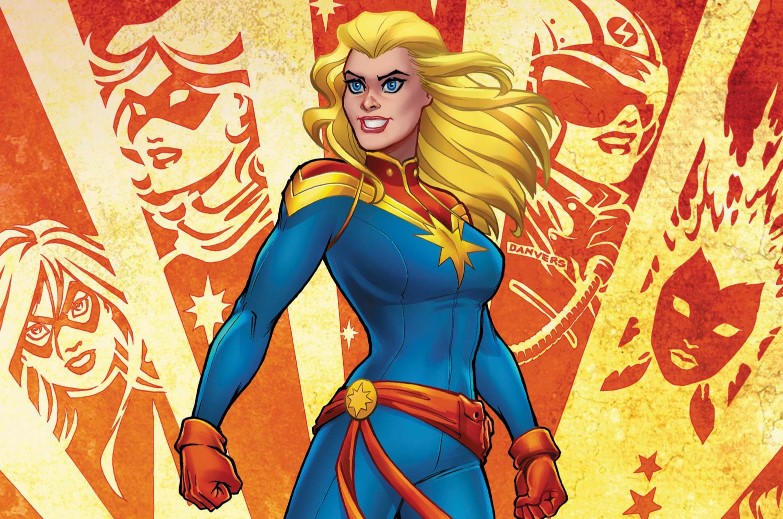 What is also interesting is "all those" people that claim to be fans of Captain Marvel, obviously, don't support the comic. This is just another example of how divided the movies and the comics are and proves the movies should never ever be the inspiration for the comics. This is also further evidence that Kevin Feige doesn't care about the comics (case in point the Captain Marvel movie, Thor and Hulk in Endgame, etc), and that Feige and his team only cater to their brainless zombie movie audience. While Feige's approach has not hindered the MCU to date, I think that it will just take a longer time for fan backlash to catch up to the movies than what happens with the comics. Already, Feige is getting backlash from the Captain Marvel movie and even Endgame to an extent. You know Feige is going to continue with his Hollywood PC approach to the movies, which, IMO will eventually spell the end of the MCU. Just think what will become of the X-Men?

Regarding the comics, Marvel Comics actually went with the PC approach first (because they knew what Feige was going to do with the MCU?) which turned out to be an utter disaster. Now, Marvel Comics is making somewhat of an attempt to reconnect with their fans, but it seems to be a slow process. 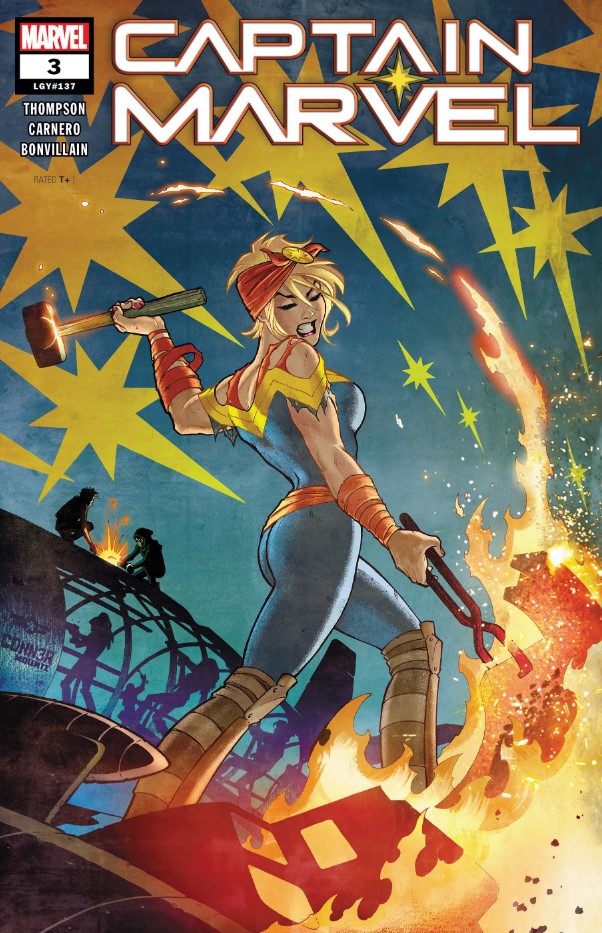