Prior to the film’s release, Rotten Tomatoes attempted to censor its Captain Marvel audience by removing the ability to vote whether or not they wanted to see the movie, but they kept the audience score in place, which allows fans to vote what they think about the flick after it gets released.

Now the Captain Marvel Rotten Tomatoes audience score is available, and it is not good, and echoes the “Want to See” rating coming in at an MCU low of only 34%, which means two-thirds of the fans do not like it.

Likewise, the Rotten Tomatoes critics score continues dropping as it now has an 81% score, with 293 reviews counted: 236 Fresh to 57 Rotten.

For comparison, the lowest rated MCU movie by audiences is The Incredible Hulk with 70% and Iron Man 2 with 71%.

While the Thursday box office numbers have been high, that doesn’t necessarily mean Captain Marvel will continue to do well at the box office as we could bring up flicks such as Han Solo, which had a high $14 million Thursday preview, but tanked, as well as Batman vs. Superman ($27M), which ended up tanking as well. It’s highly probable the Captain Marvel opening weekend will be high simply because Feige and Marvel’s zombie audience shows up in full force in addition to the audience curiosity, but similar to the aforementioned movies fades out due to the flick not being very good.

In my review of Captain Marvel, I offered it’s a rather dull and lackluster movie that spits in the face of cosmic fans. I’ll also add that if Captain Marvel is a huge success, it will spell the doom of the MCU as instead of putting out better films, Kevin Feige, Disney and Marvel Studios will continue to put out less than mediocre flicks. The Star Wars audience isn’t having it, so let’s hope the MCU audience follows suit. 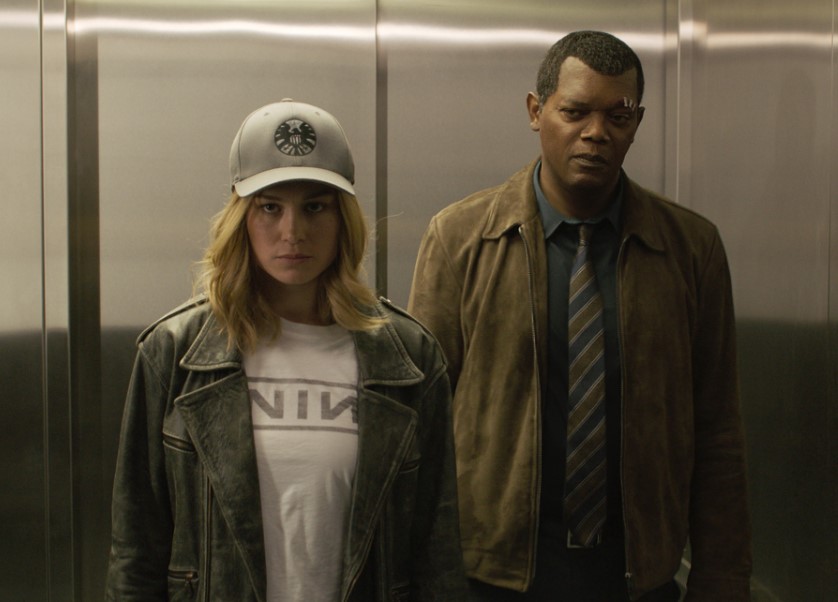