Former DC Comics artist Ethan Van Sciver offers that Disney’s Captain Marvel is a disgrace. The 26-year veteran of the comic book industry, which includes doing art for Geoff Johns’ Green Lantern, released a video blasting the character, which follows the release of advanced reviews that are rather mixed.

“Day two of the Captain Marvel review embargo having been lifted. Listen. The internet is awash with unwashed weirdos freaking out being very, very unhappy about the fact that this movie, of course, of course, isn’t a very good movie,” Ethan Van Sciver says. “It’s not possible to make a good Captain Marvel movie. It just really isn’t possible. It isn’t possible to make an excellent Captain Marvel movie, one that can actually fulfill the hopes and dreams of women everywhere. Why? Because Captain Marvel isn’t just that good of a character. Captain Marvel is a character built on convenience, built on the desire of Marvel Comics to virtue signal that they, too, have their own Wonder Woman. Their own standalone powerful female character that is not connected to any teams like the Fantastic Four, X-Men or Avengers, or anything like that — somebody who has been beloved for decades and decades. They don’t have anything like that.” 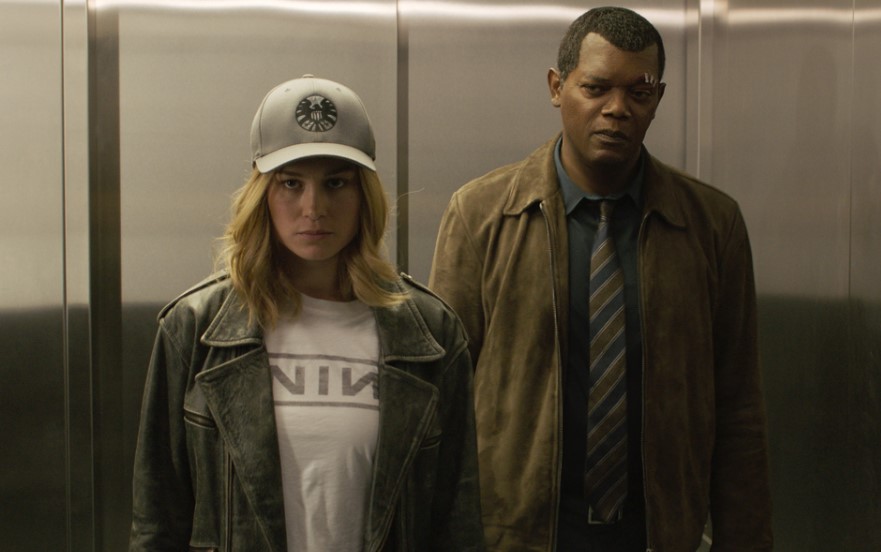 Ethan Van Sciver continued by explaining some of the history of the character pertaining to Marvel Comics, Mar-vell and the X-Men character, Rogue.

“So they reached into obscurity and plucked out Carol Danvers, the second Captain Marvel,” Van Sciver explains. “There was also Captain Mar-vell who was a man, and Carol Danvers was an incidental character who within his story arc, she gained the powers, she’s Captain Marvel. Ultimately, the biggest thing people remember about Captain Marvel is that she was kind of a pushover and Rogue, from the X-Men, stole her powers and became totally awesome for a long time. Rogue touched her, absorbed her powers and then could fly and do all the things Captain Marvel could do and retain some of her memories, and that was pretty interesting. Other than that, Captain Marvel is a big zero. And yet there she was. Ultimately, she had the last name Marvel. She was her own character. She wasn’t like She-Hulk or Spider-Woman, one of these female characters that was just created to protect the trademark of their male established characters, like Spider-Man and the Hulk. Could she be Marvel’s great white female hope? Uh. No. Definitely not.” 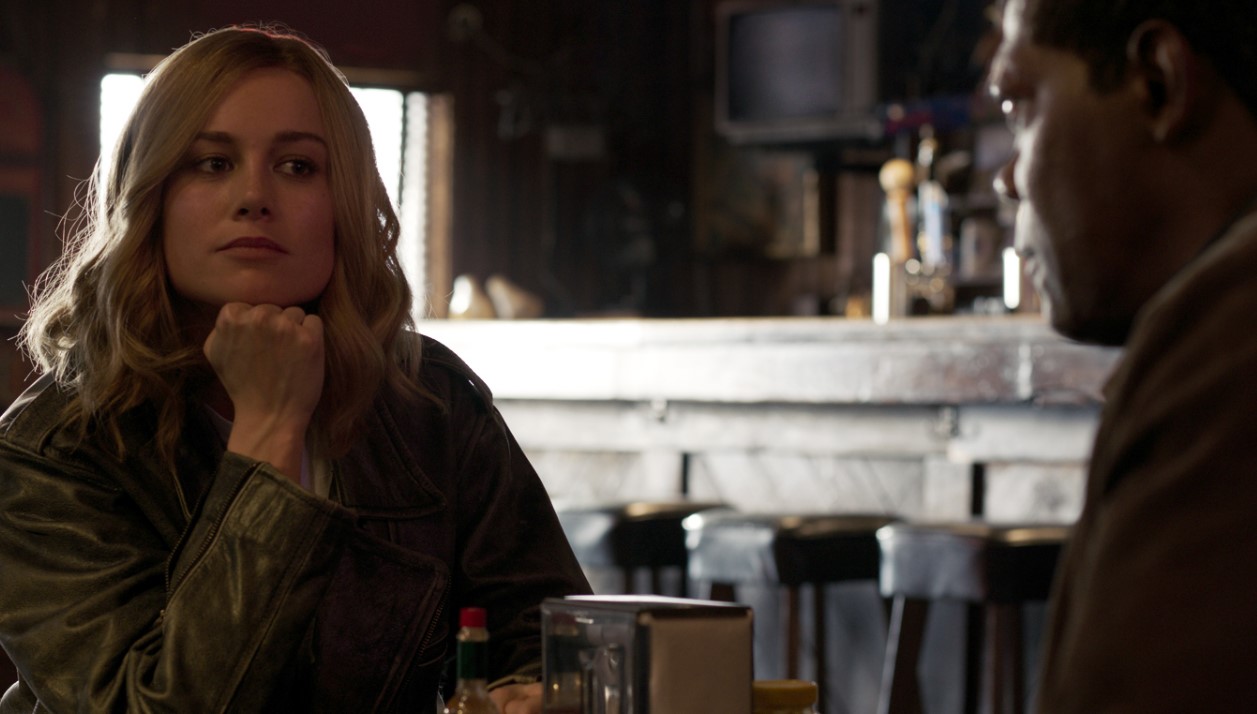 While promoting the movie, Marvel Studios president Kevin Feige stated that Captain Marvel is one of the most popular and powerful characters in comics. Similar to how a lot of comic book fans know this not to be true, Ethan Van Sciver also shoots down the notion.

“Of course. Of course. Marvel is out there pretending right now that everybody has always loved Captain Marvel, that she’s popular. This character has canceled nine comic book series that have been launched in her honor. She can’t maintain an audience,” Van Sciver offers. “People just don’t like this character very much. She’s okay. She is a guest star. She can guest star in someone else’s book, but actually maintaining her own comic book is tough when you have no personality and you are an SJW character.” 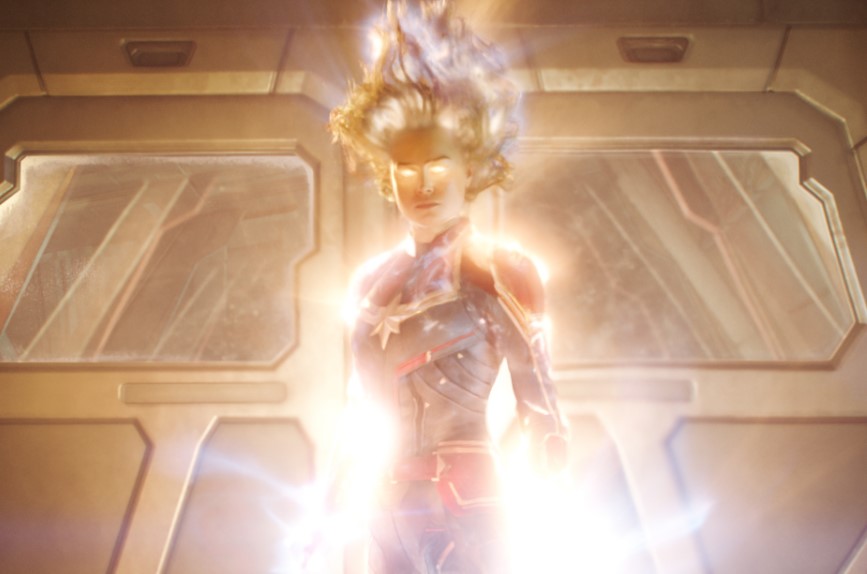 Ethan Van Sciver further explains how the character is a “Mary Sue” as a review by the National Review states so offering that the movie is dull and directionless.

“Now what does it mean to be a Mary Sue? Well, here’s what it means in the case of Captain Marvel,” Van Sciver explains. “Because this character is shouldering the weight of social obligation, she is, Marvel needs her to represent how powerful and wonderful women are, she’s an avatar for feminism, she can’t really possibly have any flaws. That’s what a Mary Sue is. You don’t want to take a character like this and imply that she has difficulty, flaws, that she could get easily beaten up, that this can happen and that can happen. There is no story arc for Captain Marvel because that would imply that women have problems. That is not the purpose of this character. The purpose of this character and this movie is to show that women are totally awesome, totally bada– just like men can. That is what a Mary Sue is. That is why SJW’s are incapable of creating anything lasting or worthwhile.” 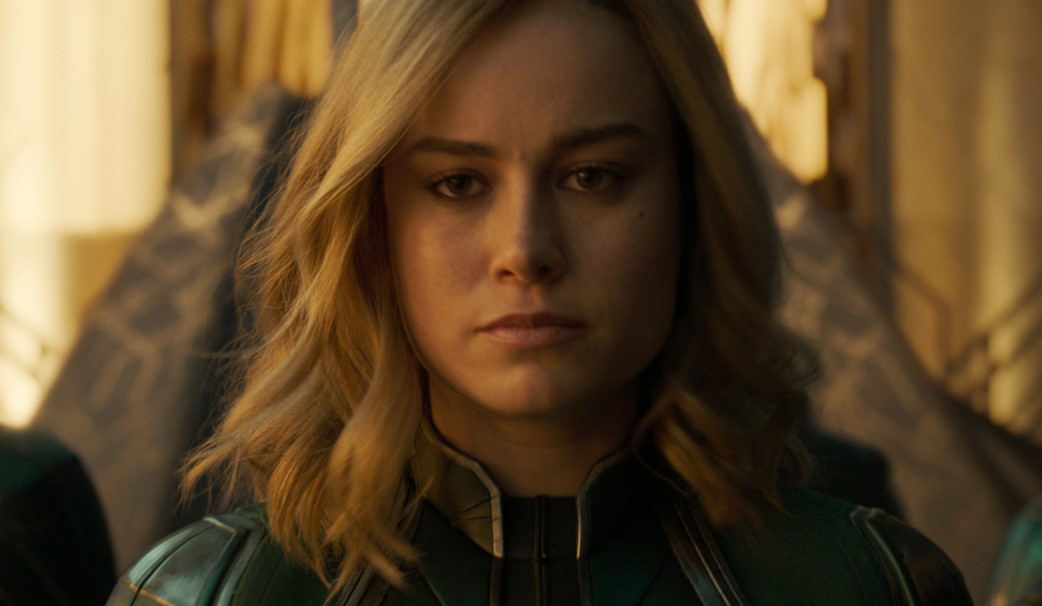 Ethan Van Sciver continues by offering why Carol Danvers isn’t really that relatable of a character compared to other Marvel characters.

“In the meantime, you look at every other character in The Avengers and you have complicated, complex, three-dimensional characters that people can relate to,” Van Sciver says. “Everybody can relate to Tony Stark. He has everything he wants, but he has a drinking problem. That is his demon that he has to fight in order to be a superhero. He is a little bit arrogant and all of that stuff. People like that. People like to relate to that. Peter Parker has these powers, these very, very strange powers, but he is also broke and down on his luck all the time. He’s shouldering the care for his old Aunt May. All of these things, these are complicated characters that people love because of their flaws. Why SJW’s don’t understand that is behind me.” 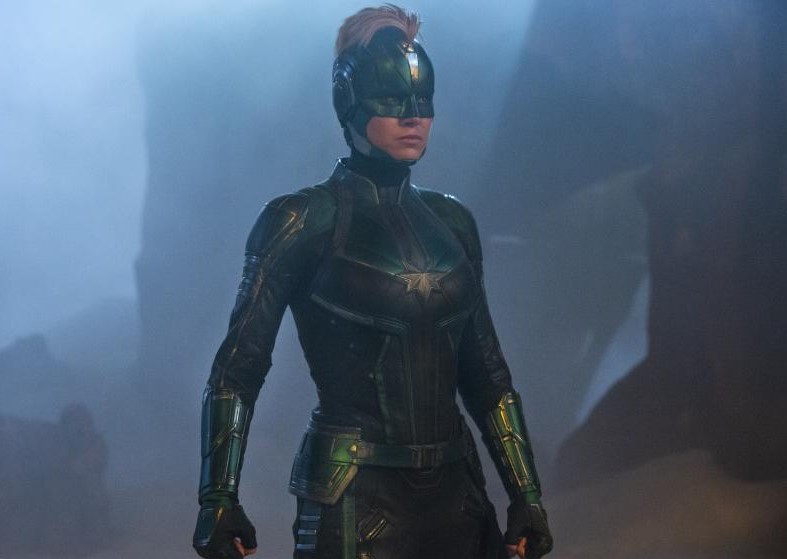 Disney and Kevin Feige are banking on Captain Marvel to be a huge success as Brie Larson and the character will become the new face of the MCU with an additional five more movies following The Avengers: Endgame. As noted, reviews and reactions to the film have been mixed, which includes a current Rotten Tomatoes score of 83%, dropping from a high of 91% earlier yesterday. Mediacritic also has the flick pegged at a 66 out of 100.

The movie opens this weekend and projections are still all over the place with it said anything above $100 million will be deemed a success.