While earlier in the week saw sales slow down and trail that of Guardians of the Galaxy 2, Captain Marvel‘s numbers picked up a bit for Tuesday, Wednesday and Thursday. It’s guessed Captain Marvel will have around a $20 million or so fourth weekend, again similar to GOTG 2, jettisoning the flick over $960 million by the end of Sunday.

Captain Marvel has been consistently performing about 7% better than Guardians of the Galaxy 2 at the U.S. box office, so if the number holds, look for CM’s U.S. box office to finish around $417 million or so, which would be enough for the film to pass a billion.

While the U.S. numbers are similar between CM and GOTG 2, Captain Marvel is crushing it internationally as GOTG 2 only managed to bring in around $474 million, with GOTG 2’s U.S. gross being close to $390 million. If Captain Marvel does hit the billion-dollar box office mark, it will be because of the growing foreign audience.

Update: The latest numbers are in and Captain Marvel will pass a billion. 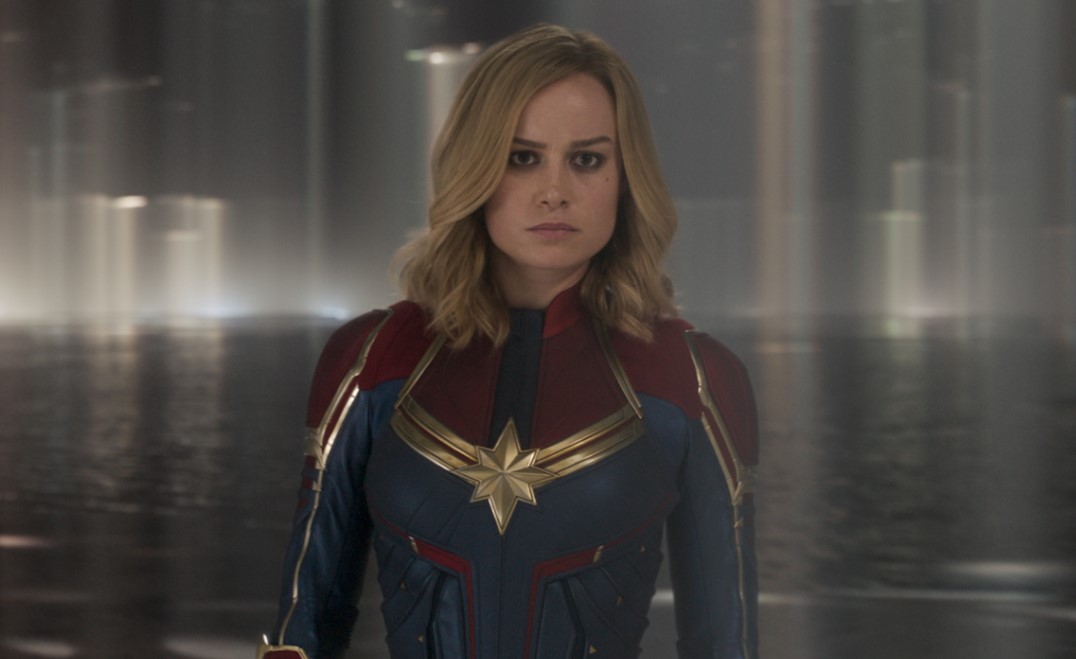