Following Tom Welling and Erica Durance, now WB and The CW release a first look at Brandon Routh as the Kingdom Come Superman for Crisis On Infinite Earths.

It is also confirmed that Brandon Routh will appear in the mega-event crossover as both Clark Kent and his character from Legends of Tomorrow, Ray Palmer, The Atom. Crisis looks to be the last time that Routh will play Ray Palmer on a regular basis as he has been written out of Legends.

Earlier also saw the news that Supernatural‘s Osric Chau will also play The Atom in Crisis.

Brandon Routh also revealed another look at his Superman on his Instagram noting, “… I’m always around.” #CrisisOnInfiniteEarths #Superman @thecw @warnerbrostv @dccomics An amazing team put this together! Thank you to @vaxcodsng for leading the charge & design, Rory (and team) at #HargateCostumes & Jose (and team) @ironhead_studio for building the suit, Mauricio @westerncostumecompany for the boots, @thealexrossart for the artistic inspiration, and lastly @marcguggenheim for being crazy enough to pull this all together.”

Brandon Routh played Superman on the big screen in 2006’s Superman Returns, the Christopher Reeve version, but this version is the version from the Kingdom Come comics. There is actually speculation that Christoper Reeve may be brought back for Crisis in hologram form. 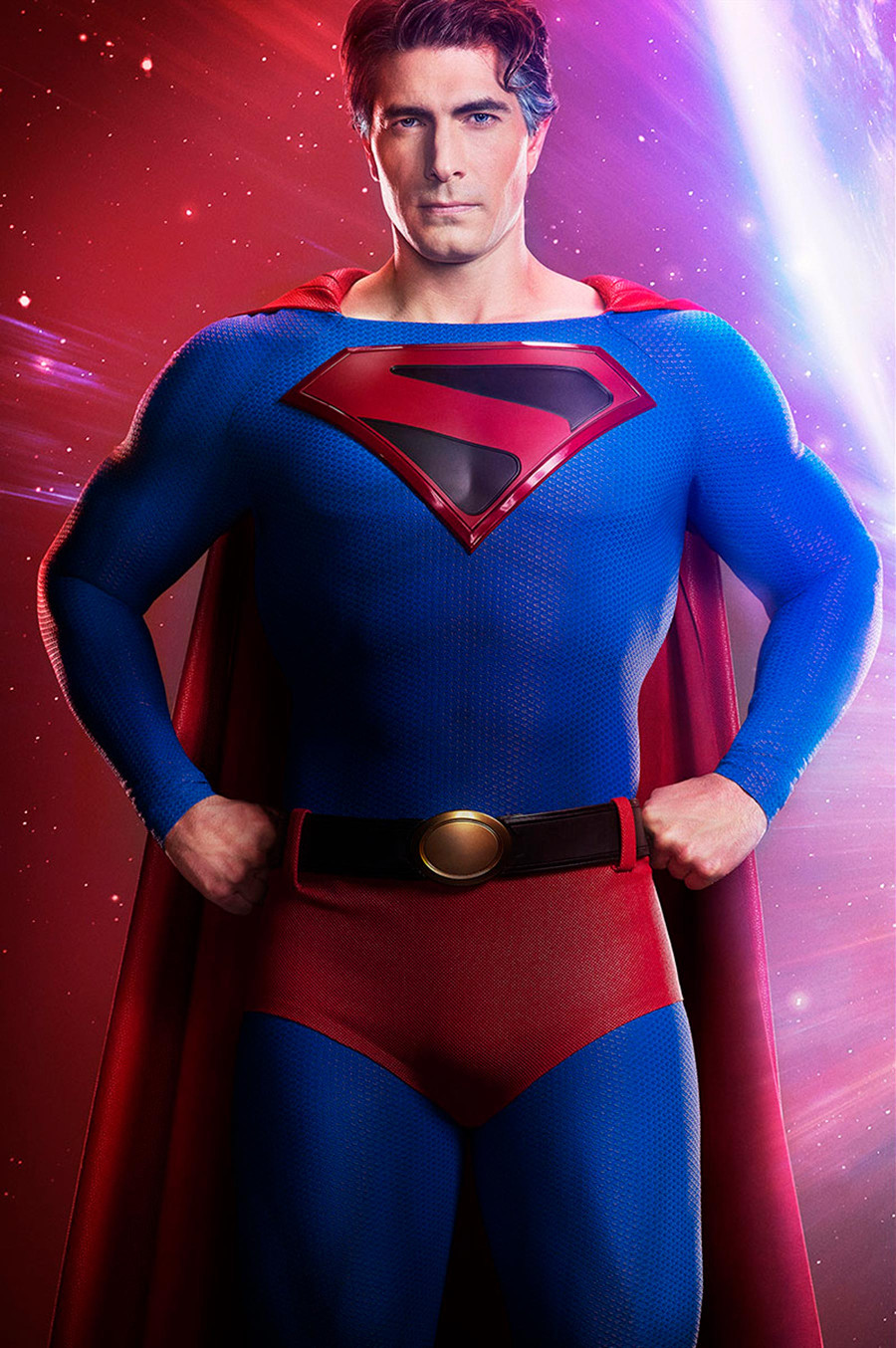 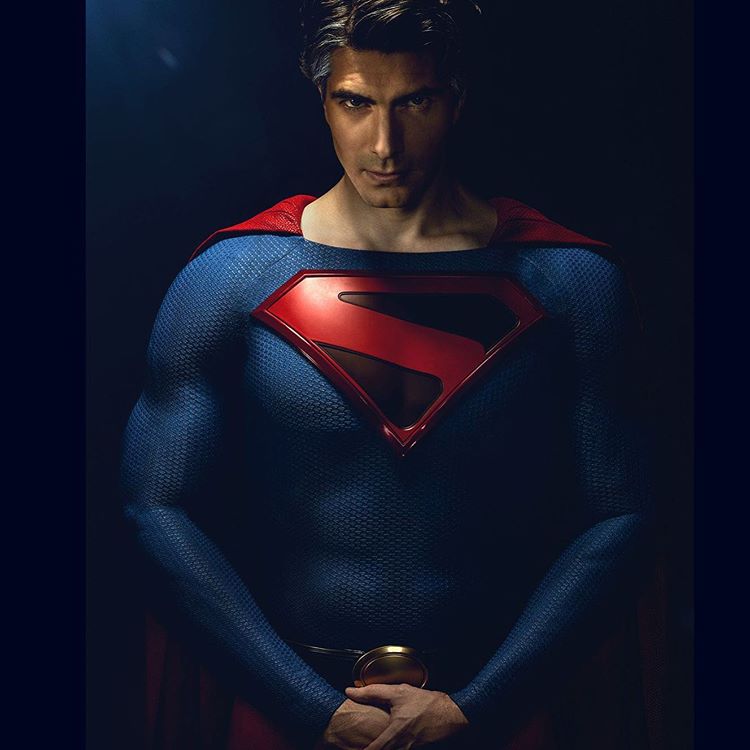 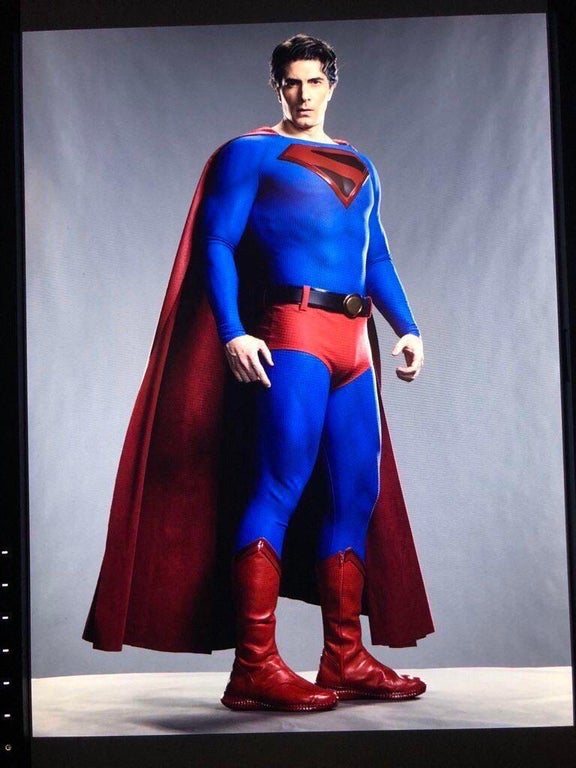