No Bradley Cooper For Batman

With a new Bruce Wayne currently being sought, a rumor surfaced offering that Bradley Cooper was in the mix for Matt Reeves' The Batman.

Cooper, who is known for The Hangover movies, voicing Rocket Raccoon for Marvel's Guardians of the Galaxy films, and recently starred in A Star Is Born, happens to be 44-years-old, just a bit just older than the age group that Matt Reeves is said to be looking at for his younger Batman, 26-31.

The rumor about Bradley Cooper playing Batman turns out to be untrue as a reporter for Variety tweeted, "Yeah, that BATMAN rumor is false. That said, potential for this week to be very interesting on a number fronts. Sleep tight."

Update: The tweet is actually not about Bradley Cooper, but about shooting down the rumor that Armie Hammer in final talks to play Batman, which may mean news is coming regarding Bradley Cooper for something (maybe directing Guardians of the Galaxy 3?).

Yeah, that BATMAN rumor is false. That said, potential for this week to be very interesting on a number fronts. Sleep tight. pic.twitter.com/HCHTIkLISK

There is currently still a long list of rumored actors, which includes names such Kit Harington of Game of Thrones, and a name that seems to be gaining steam, at least among some fans, is Twilight actor Robert Pattinson. While Cooper won't be Batman, he is attached to the DC movie universe as he is a producer on the Joaquin Phoenix Joker flick.

Regarding when the casting of the new Batman will be announced is unknown, as Matt Reeves is said to be still tweaking the script. If the movie goes into production later this year, we can obviously expect the new Batman actor to be announced prior to the start of filming. 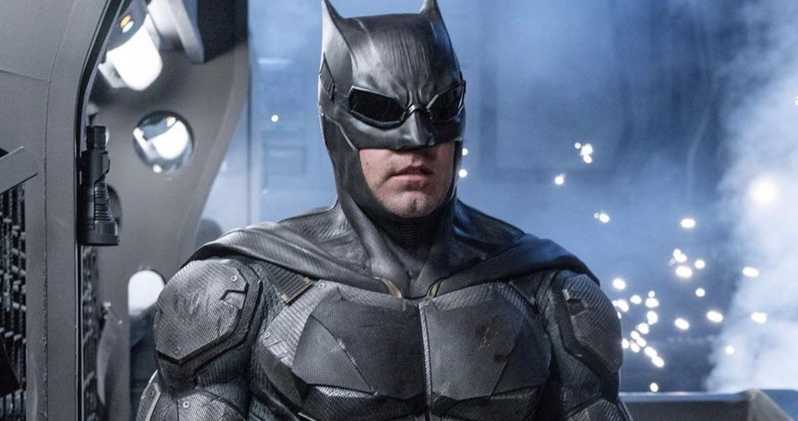 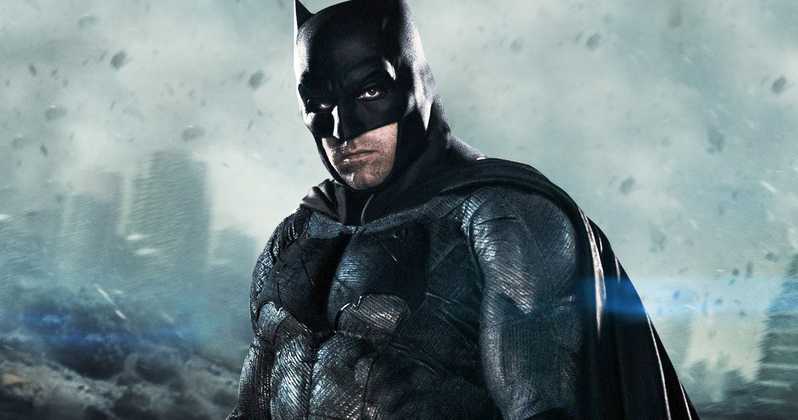