Amazon releases the full trailer for The Boys Season 2 which starts off by questioning what happened with Karl Urban’s The Butcher at the end of Season 1.

“My wife, she’s alive,” says Urban as his wife looks at Anthony Starr’s Homelander. “Vought’s holding her captive somewhere. And right now we’re in a little bit of trouble.”

The video description also teases: “Get ready for another round of taking Supes down! #TheBoys Season 2 is coming in hot, mates… are you ready?”

In a more intense, more desperate Season 2 of THE BOYS, Butcher, Hughie and the team reel from their losses in Season 1. On the run from the law, they struggle to fight back against the Superheroes. As Vought, the company that manages the heroes, cashes in on the panic over the threat of Supervillains, and a new hero, Stormfront, shakes up the company and challenges an already unstable Homelander. 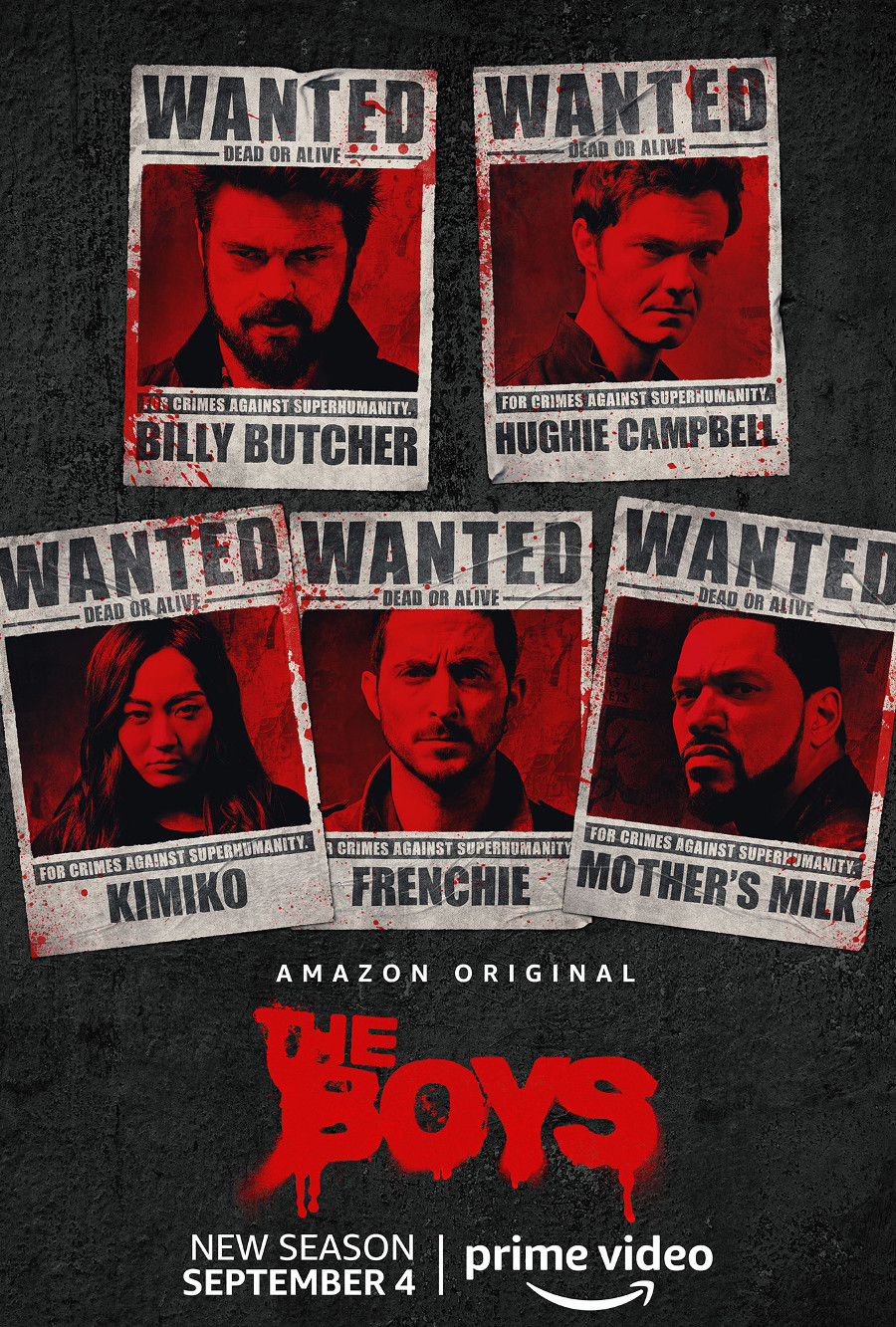