Following the release of the domestic trailer, now a Bloodshot international trailer has been released that features new footage of Vin Diesel and more.

The thrilling international trailer serves as the perfect intro to Bloodshot, immediately showing off the supersoldier’s powers and even more of RST’s manipulation. Plus, the action-packed trailer features plenty of new footage, including another look at the nanites in action! 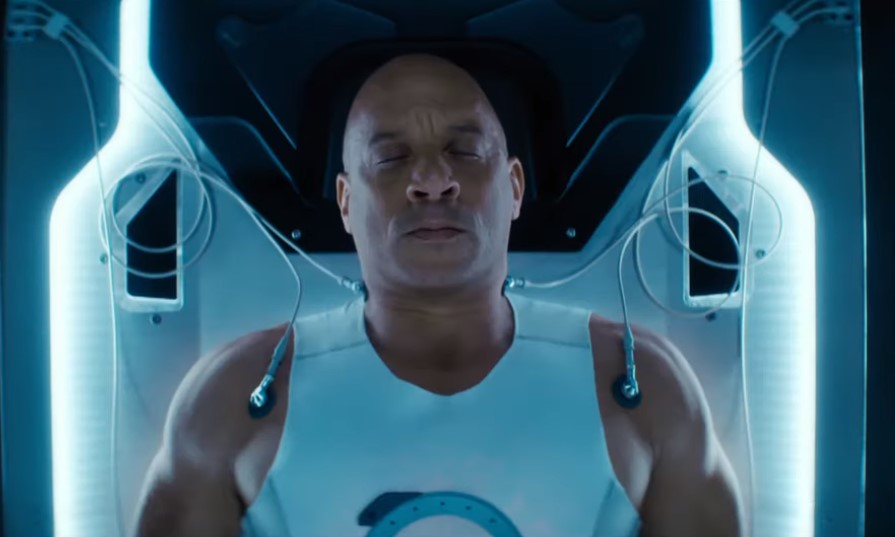