With Black Widow postponed because of the coronavirus, it is said the delay won’t affect the timeline of MCU’s Phase 4 plans.

The info comes from Variety who posted an article questioning if the woes surrounding the coronavirus could “hammer” the success of the MCU.

According to the site, an insider close to Marvel Studios says pushing Black Widow back affects nothing on the MCU timeline.

Of course, that shouldn’t come as too much of a surprise seeing how the movie is set in the past and there is also the fact that Black Widow died during The Avengers: Endgame. 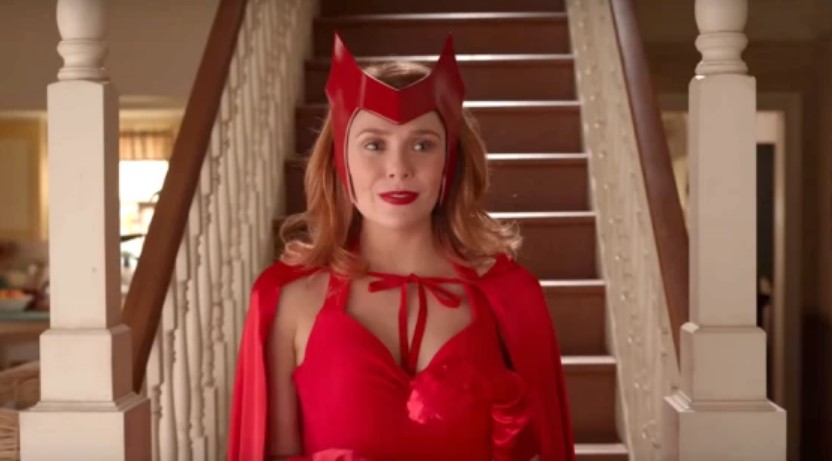 What does remain to be seen, however, is whether or not the delay in the Disney Plus Marvel Studios shows will affect the MCU timeline, as filming has been halted on The Falcon and the Winter Soldier, WandaVision and Loki.

The latter two were supposed to be released this year, with Loki next year, so depending on how this coronavirus thing lasts for, the delay for the Disney Plus shows could very well impact the MCU Phase 4 timeline.

Kevin Feige has already said that the Disney Plus Marvel shows directly connect to the MCU movies, and Feige has even said fans need to watch the Disney Plus shows to understand the new upcoming MCU films, so it seems the movie and TV shows need to be released in a specific order. 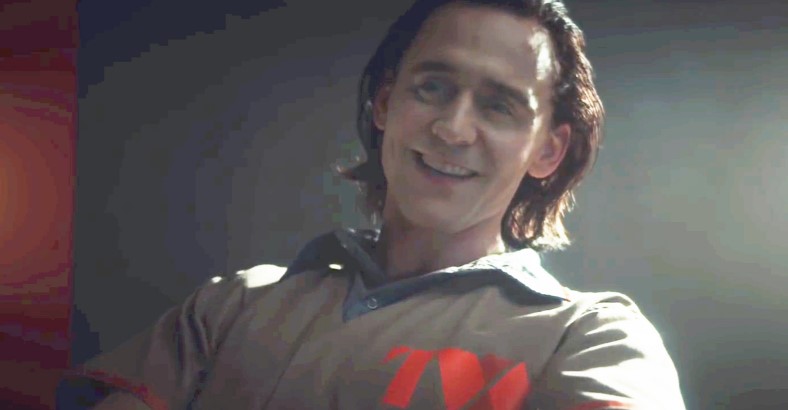 Checking out the Phase 4 timeline that was released last Summer (see below), I’m not too worried about things getting messed up as Black Widow was set to debut prior to the Disney Plus shows, and Eternals is supposed to come out in November, which doesn’t look to be connecting to any of the Disney Plus Marvel shows, so things look to be safe for the time being (unless Falcon and the Winter Soldier was supposed to connect to Eternals?).

I’m also not too overly concerned with Doctor Strange 2 getting released in May 2021, as if the Disney Plus shows, WandaVision and Loki, are running late, which directly tie into the flick, Marvel could simply release all the episodes at one time instead of weekly on Disney Plus.

Marvel and Disney have also halted production on Shang-Chi which is due out Feb. 21, but again, it is unclear if anything connects to the flick.

Here is the updated MCU Phase 4 release schedule (note: which is different than the above timeline released last summer):

• The Falcon and the Winter Soldier on Disney Plus in August

• WandaVision on Disney Plus in December