What should come as no surprise, Marvel has canceled the Black Widow release date due to the coronavirus.

With movie theaters around the world closed, Disney and Marvel Studios have delayed Black Widow until further notice.

Black Widow was originally supposed to be released May 1 and stars Scarlett Johansson. 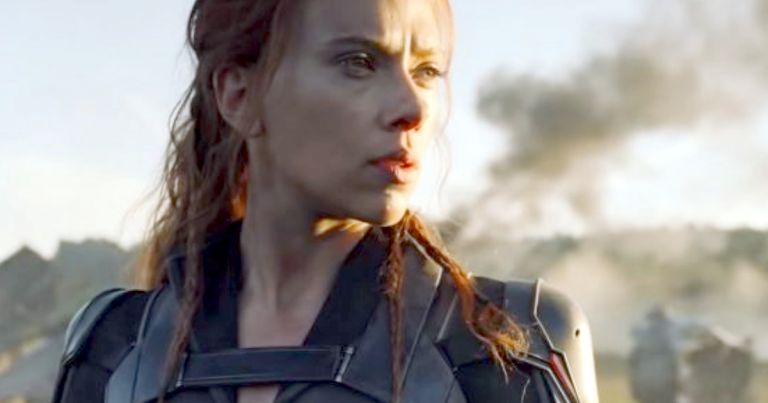 Additional films have also seen their release dates postponed including James Bond: No Time To Die, Fast and Furious 9 and A Quiet Place 2, with it speculated Warner Bros. may delay the June 1 release of Wonder Woman 1984.

Various movies and TV productions have also seen their filming delayed including Marvel’s Eternals, which is said to be losing upwards of $300,000 a day, The Falcon and the Winter Soldier, Loki, WandaVision, The Batman, The Matrix 4, The Flash, Supergirl, Batwoman, The Witcher Season 2 and more.

Major league sports have also closed their doors including current seasons for the NBA, MLB, NHL, MLS, XFL, and the WWE has been forced to make changes how it is going to show Wrestlemania and their RAW and Smackdown brands.