Marvel Studios and Disney showed off some footage of the Scarlett Johansson Black Widow movie earlier at the D23 Expo, with small bits of footage having leaked online.

The footage shows Scarlett Johansson holding a gun, getting in a couple of fights, and a car crash scene.

The Black Widow footage is all of about four seconds long, so maybe during tomorrow’s big Marvel Studios panel, Disney will release a Black Widow trailer.

Set images have hit the net also showing off what appears to be Scarlett Johansson wearing some sort of new costume. 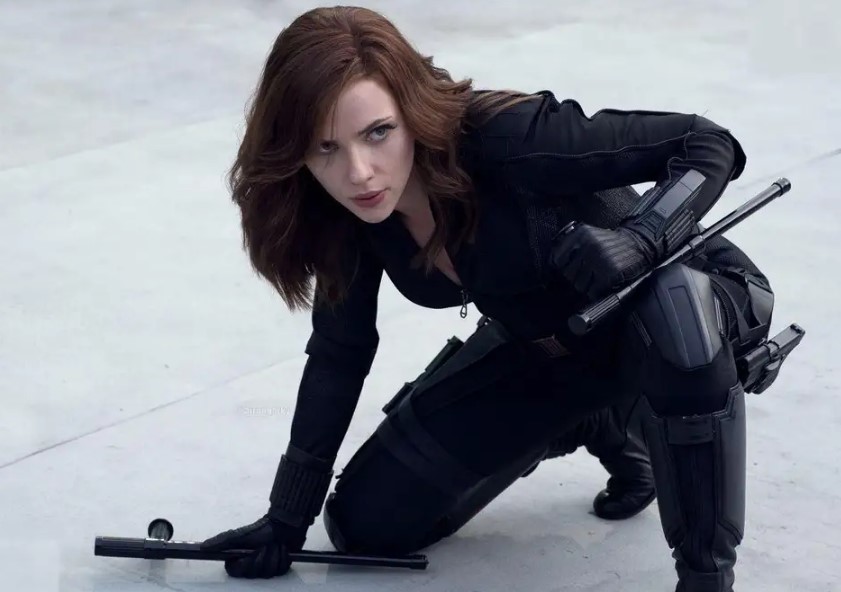 Black Widow is currently filming and has a May 1, 2020 release date directed by Cate Shortland also starring David Harbour as Alexei / The Red Guardian, Florence Pugh as Yelena, and Rachel Weisz as Melina. A villain in the flick is also confirmed to be Taskmaster.

Rumors include the Black Widow post-credit scene may be Deadpool meeting Taskmaster as well. 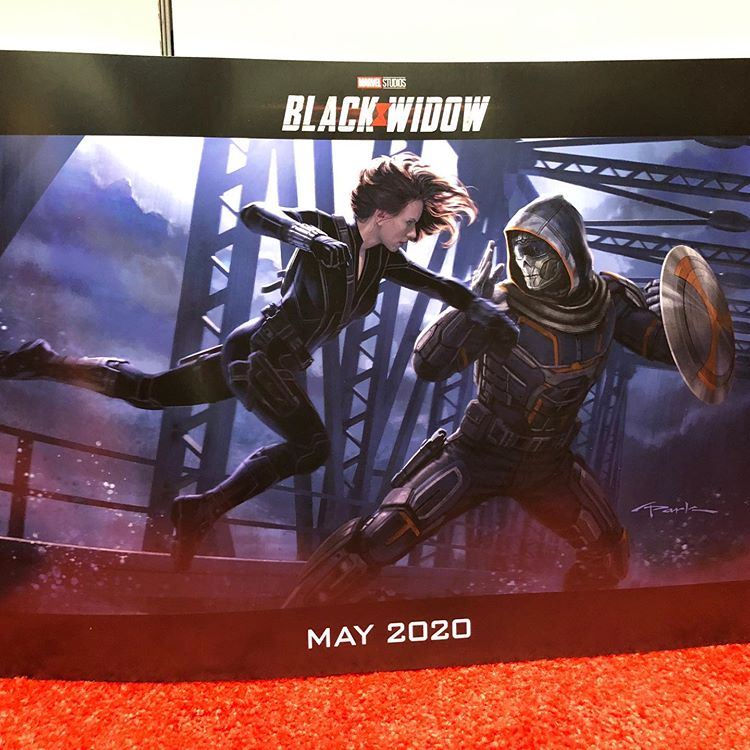