Zoe Kravitz is ready to get back to work on The Batman, as the actress is playing Selina Kyle and Catwoman.

Kravitz, who has been keeping in super shape for her role, unlike her co-star Robert Pattinson (ahem), is just waiting on the call to return to work.

…part of her is “hoping to wake up every day to an email or a phone call saying, ‘We’re ready to go.’” But when that could be remains unclear.

“I’m in touch with everybody, and everyone’s ready to go when it’s safe,” she says. “But no, we have no idea.”

You have people just touching your face, touching your body all day long. I need help getting into the catsuit. I can’t do it on my own. I was probably touched more than any job, just because of the clothes and the combat and all of that. 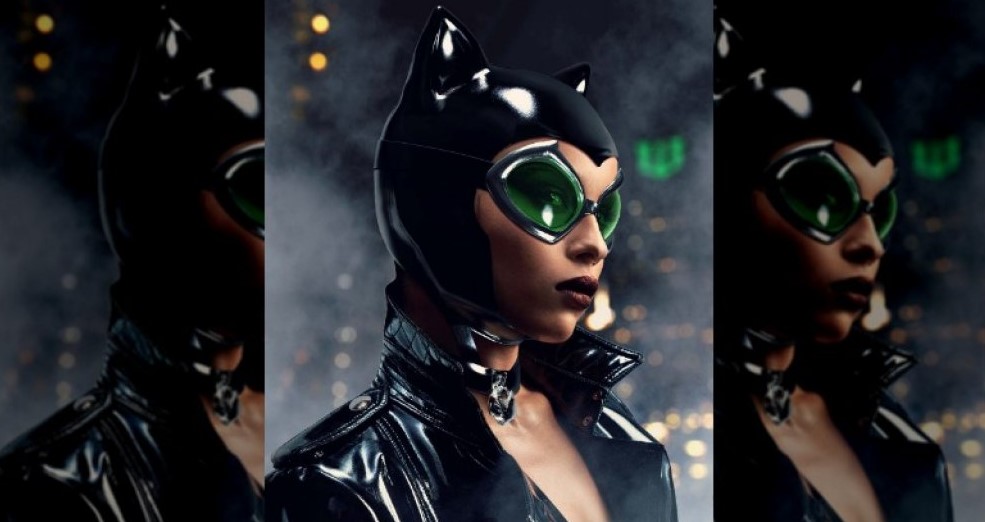 The Batman should restart filming by end of the year

The article notes that studios may have to rely on more visual effects because of the coronavirus, especially if there isn’t a treatment option for the disease, with a high-level exec offering shooting should start by the end of the year.

“I’d like to believe that by the end of the year we’re shooting something,” says one high-level exec. “Is that an actor against a green screen alone and the director is directing nearby but still remotely?”

Also as a result of the coronavirus, the release of The Batman has been pushed back to Oct. 1, 2021.