The Batman tickets go on sale next week Thursday and watch an extended scene from the movie featuring Paul Dano as the Riddler.

The movie also happens to be featured in the latest issue of Total Film magazine which sports a pair of covers to promote the film.

The truth about Gotham is coming. Are you ready? Get tickets for #TheBatman starting February 10, only in theaters March 4. pic.twitter.com/tVMBdtXyMQ

Hey! @TheBatman is on the cover of the new issue of @totalfilm – check out the exclusive subscribers’ cover, and the newsstand cover which hits shelves on Thursday! #TheBatman is #OnlyInTheaters on March 4! pic.twitter.com/AXNRebf0Sz

Robert Pattinson also told Total Film that The Batman was the first time he ever auditioned for a comic book movie.

“I was aiming for quite different stuff,” Pattinson said. “Obviously it’s basically the jewel in the crown, of the parts you can really get as an actor. But I’d never really thought I was anywhere close to doing it, and especially with the other parts I was attracted to at the time. I just kept obsessively checking up on it for the next year or so,” he says. “Even my agents were like, ‘Oh, interesting. I thought you only wanted to play total freaks?’ And I was like, ‘He is a freak!'” 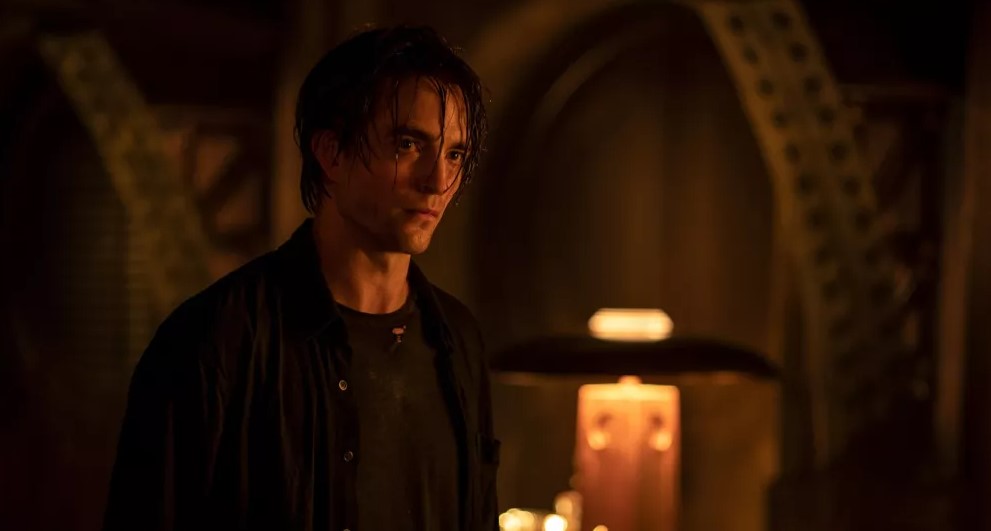