Recently also saw the rumor that Pattinson is okay and that filming will restart on The Batman later next week in the UK. The actor was recently diagnosed with the coronavirus and had to quarantine for ten to fourteen days, which ends next week, so it sounds as if everything will be back to normal and filming will resume.

The first DC FanDome event saw the official trailer released as well as the logo. 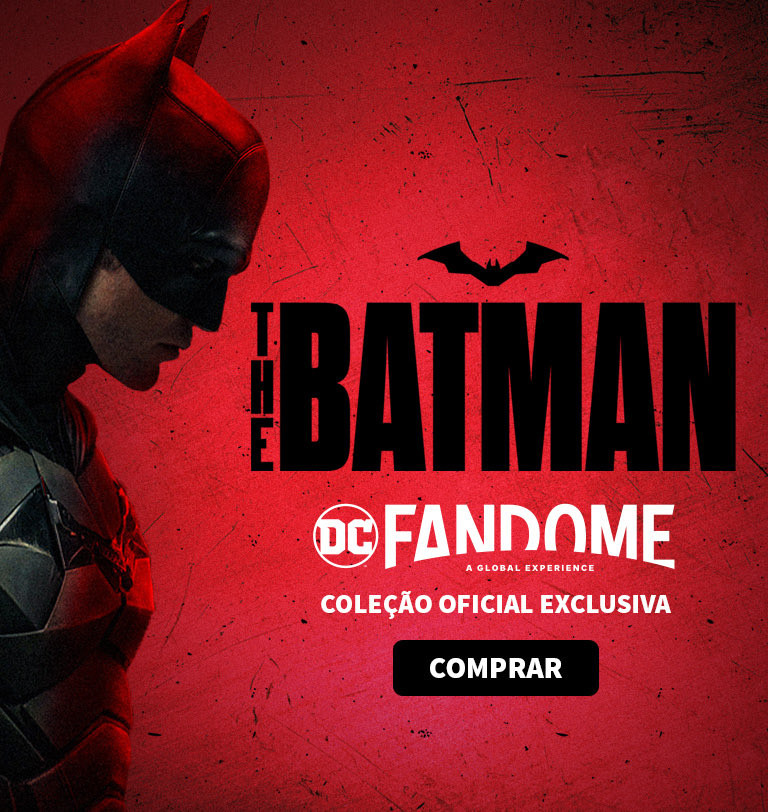 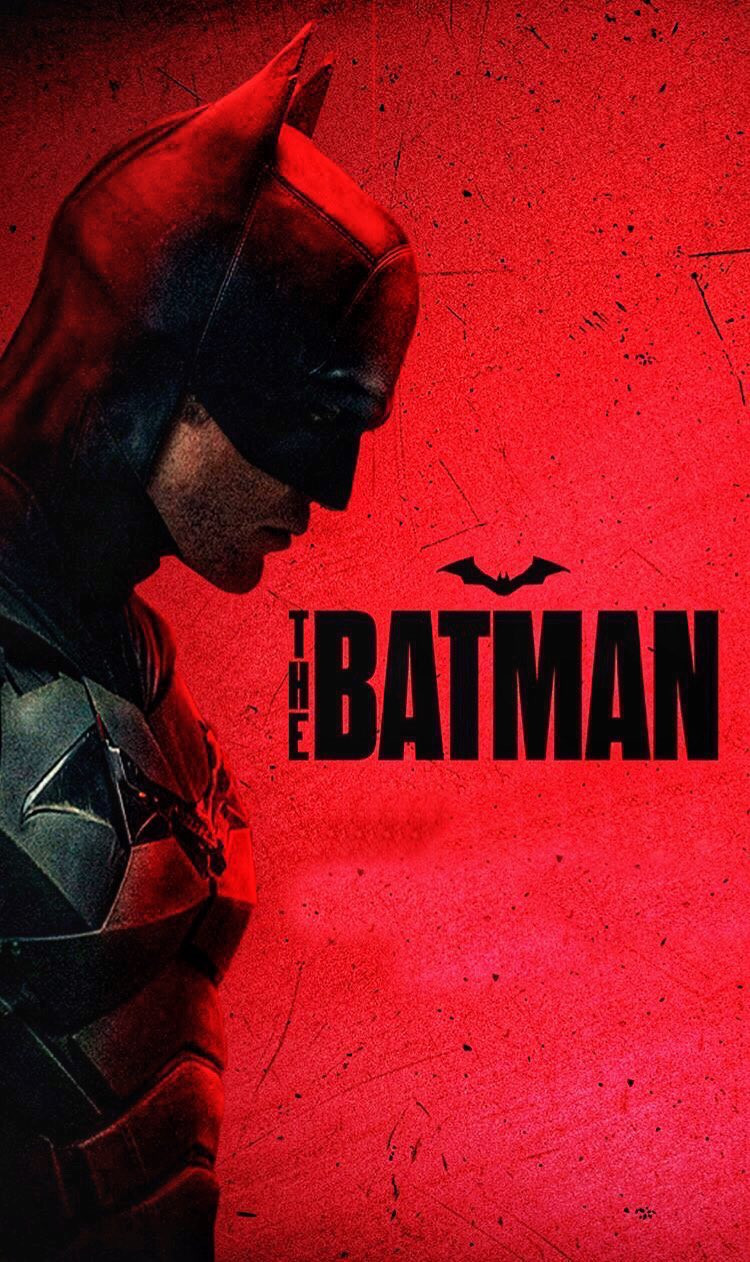 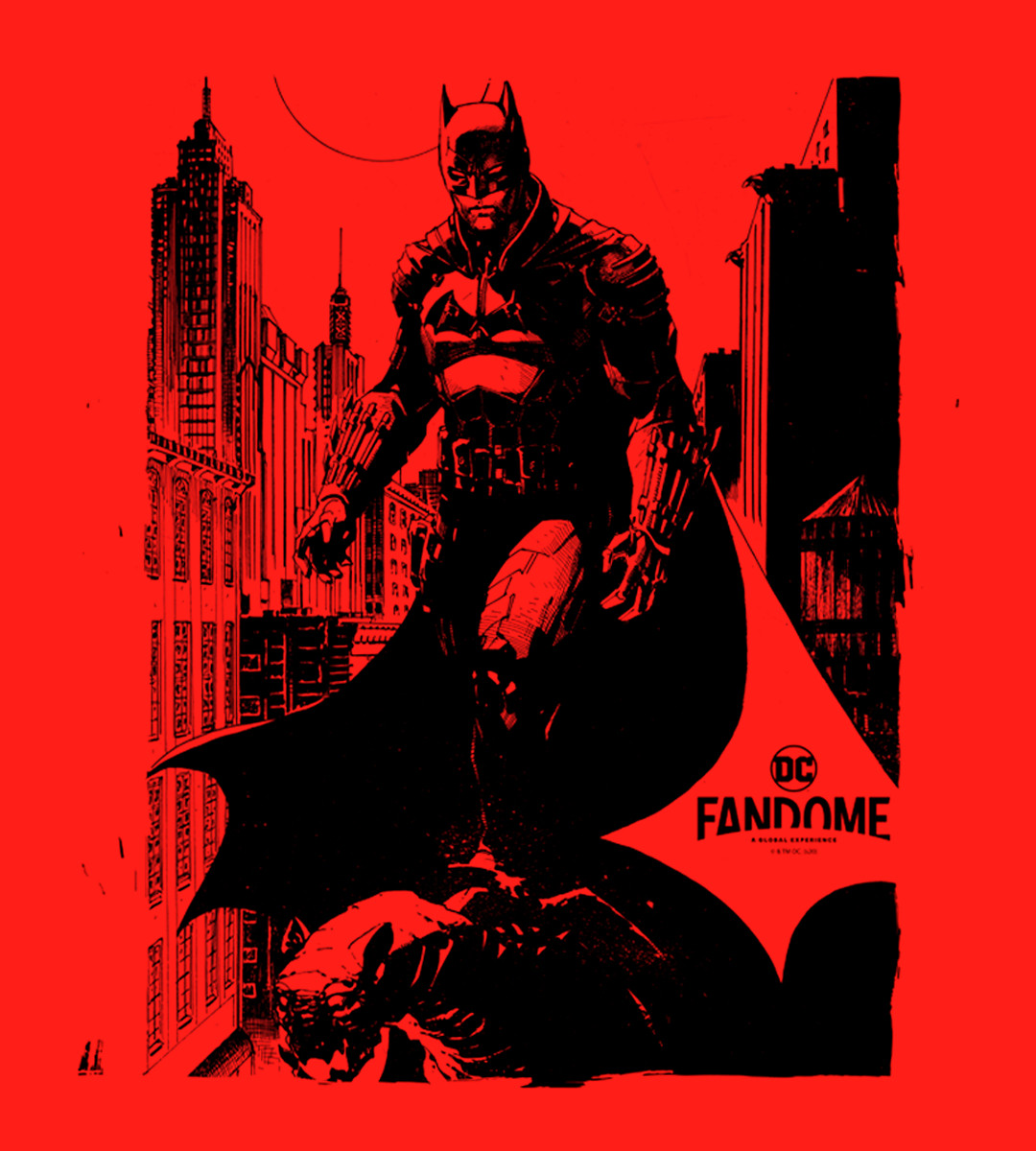 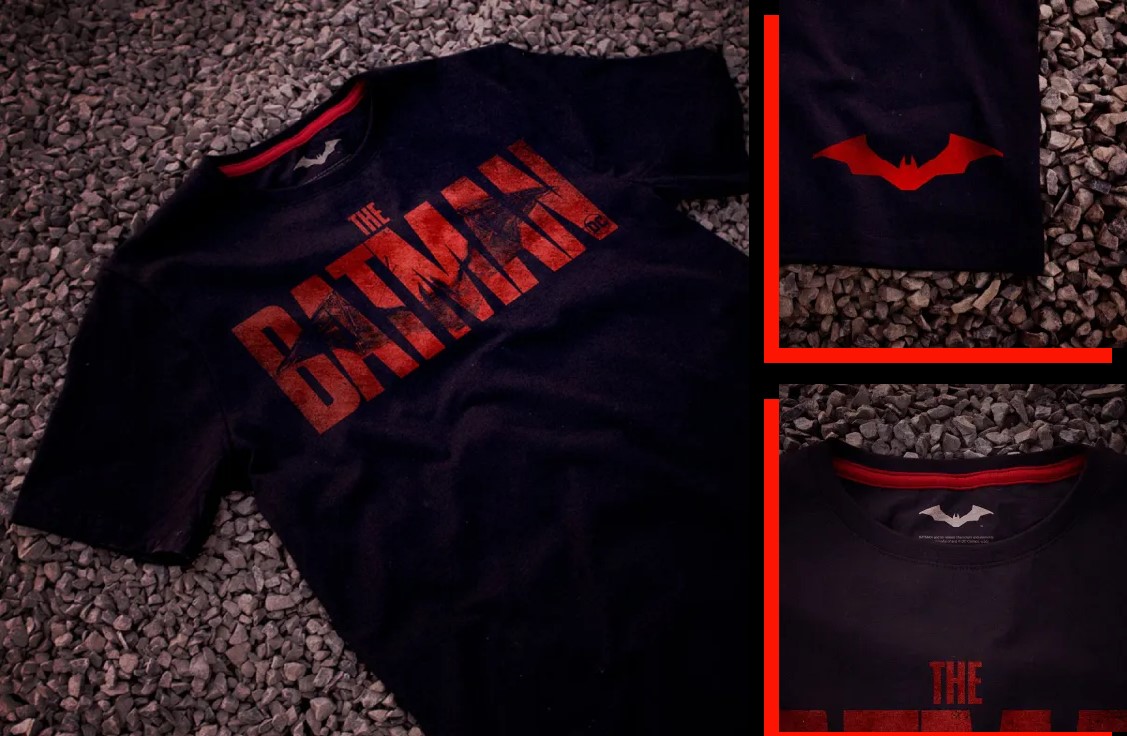 The Batman has an October 1, 2021 release date with Matt Reeves directing and co-writing with Mattson Tomlin; starring in the movie includes Robert Pattinson as Gotham City’s vigilante detective, Batman, and billionaire Bruce Wayne.

The Batman: Riddler, Catwoman Leaked
Michael Keaton Not Taking Over As Batman
The Batman: Robert Pattinson Ready To Quit Because Of Matt Reeves