Check out a first look at Robert Pattinson as The Batman as director Matt Reeves shows off a camera test.

Reeves took to social media to show off the camera test for the new Robert Pattinson Batsuit shot by cinematographer Greig Fraser with the music by Michael Giacchino who is scoring the film.

Giacchino tweeted, “Yes folks that’s my music in the video Matt just sent out. Enjoy!!” which saw Reeves reply, “Wait till they hear it ALL…!”

While the footage is dark, if you manipulate the lighting, you get a better look at Robert Pattinson in the new Batsuit as Batman. See below.

The footage even reveals a Batsuit spoiler.

Jeffrey Wright also gets in on the fun. 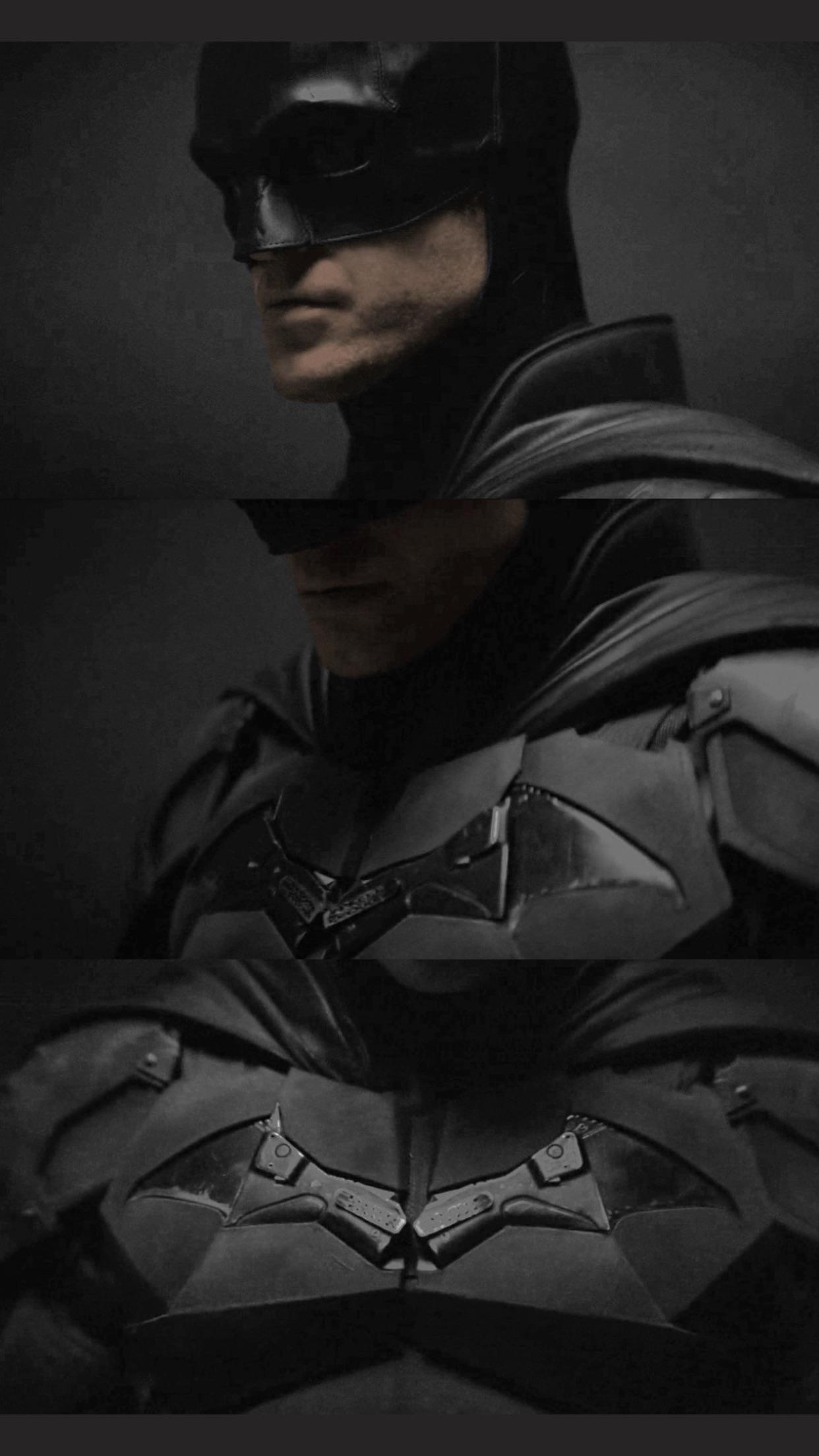 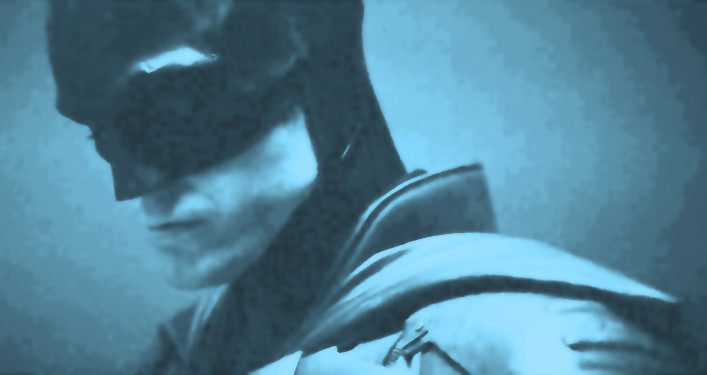 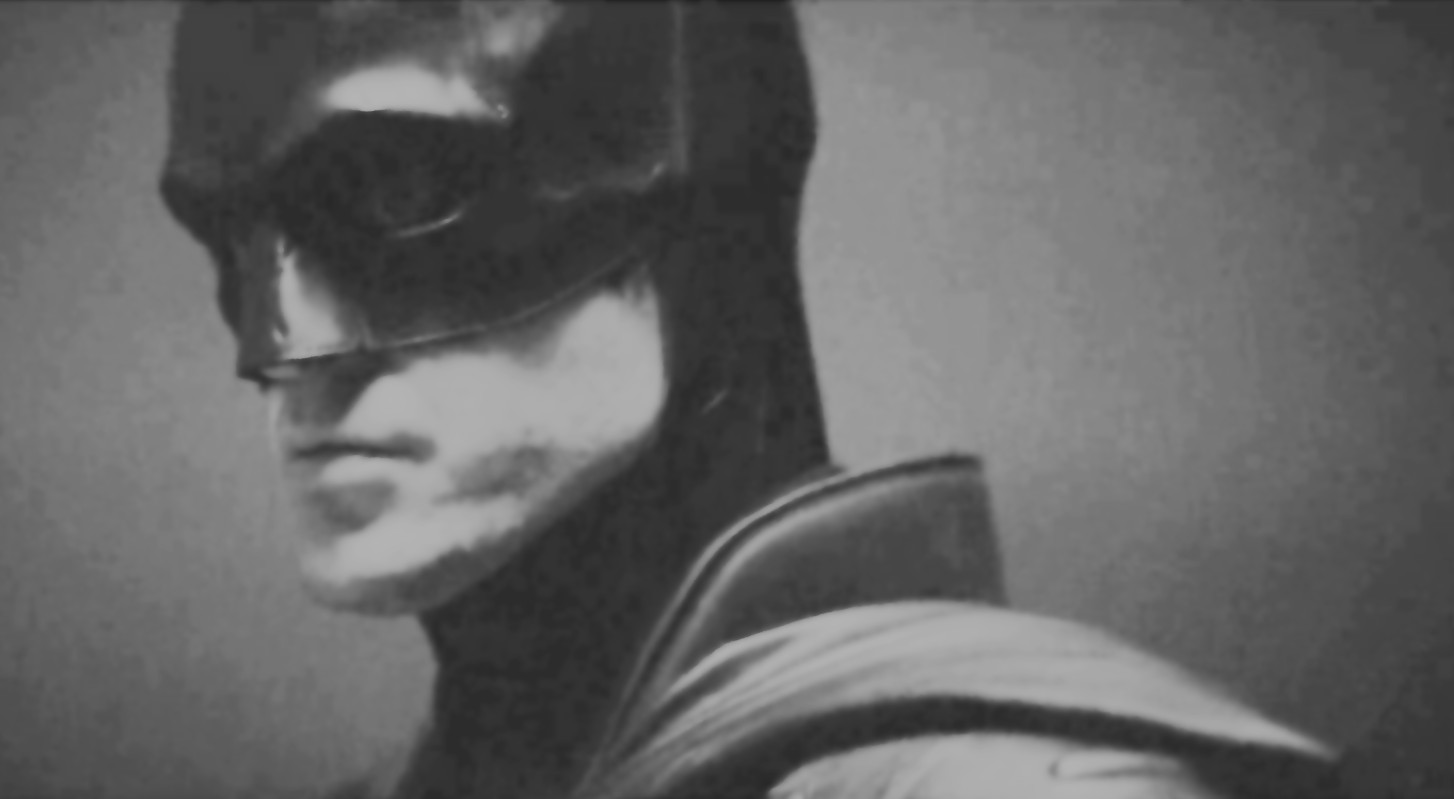 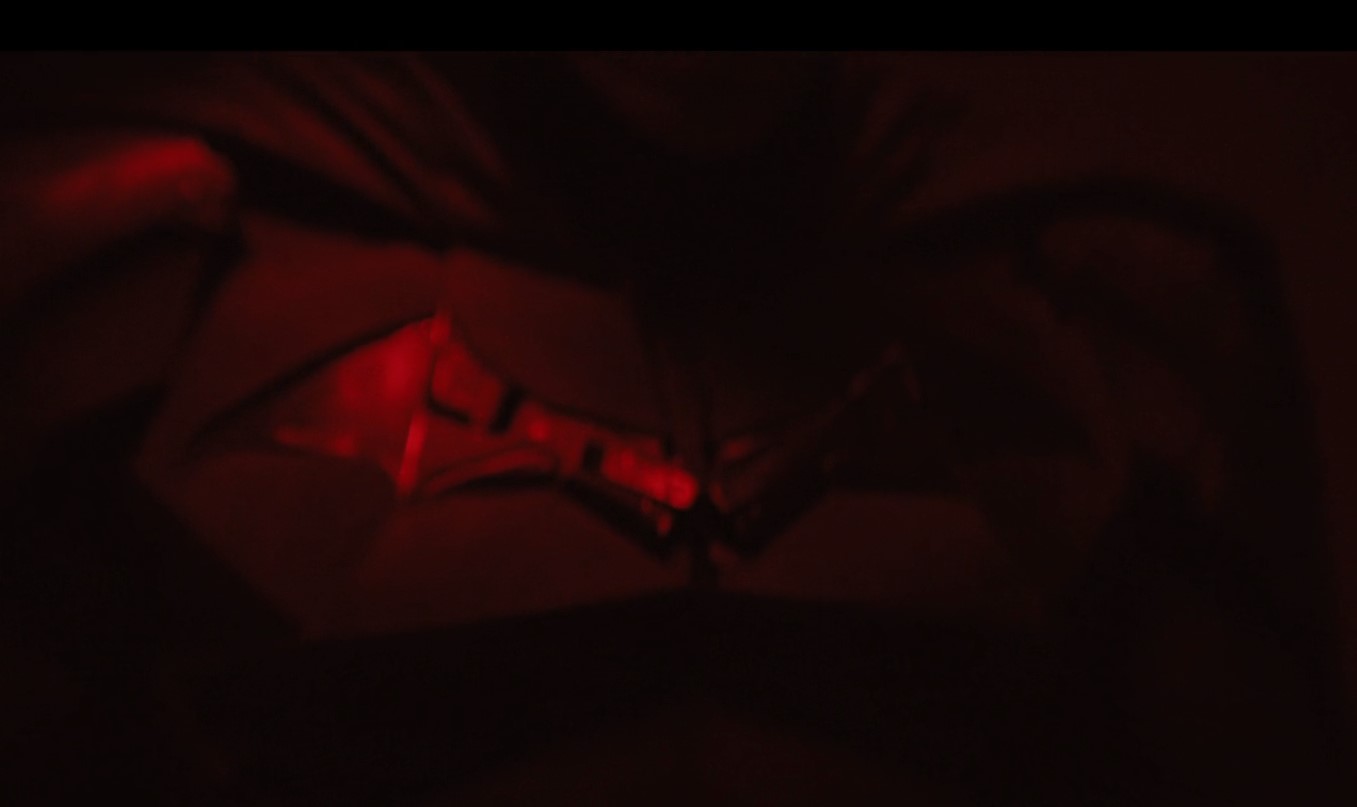