The Riddler might be done just yet judging from a viral marketing campaign for The Batman that continues after the movie.

The Batman post-credit scene happens to feature the Riddler offering goodbye and flashing the rataalada.com website on the screen and while initially, fans had to decipher riddles and “Hush” was seemingly teased, the website has since been updated which features a countdown and a “reward” to another riddle (see below).

When deciphered, the riddle, titled “It’s Not Over Yet,” states, “You think I’m finished but perhaps you don’t know the full truth. Every ending is a new beginning. Something is coming.”

Regarding the countdown, the site reveals that something is “loading” and every day it is updated to get closer to 100% (presently at 46%); so it’s safe to assume that once it is 100% loaded, something new will be released.

What could that be?

Well, the end of The Batman happens to feature the Riddler placed in Arkham Asylum where he happens to befriend none other than the Joker.

Director Matt Reeves has made it known that he deleted a Joker scene that he eventually wants to release, so “something is coming” might be the deleted Joker scene (description here).

Coding nerds might also like that checking the source code of rataalada.com reveals, “Nice try. You won’t find anything here.”

Update: The countdown on the site released a bunch of files and the Riddler’s journal: “You’ve come this far. Now, let’s see if you’re willing to discover more. While you unmask everything that has yet to be revealed, I’m safe here. With my new friend. We will see you soon.” 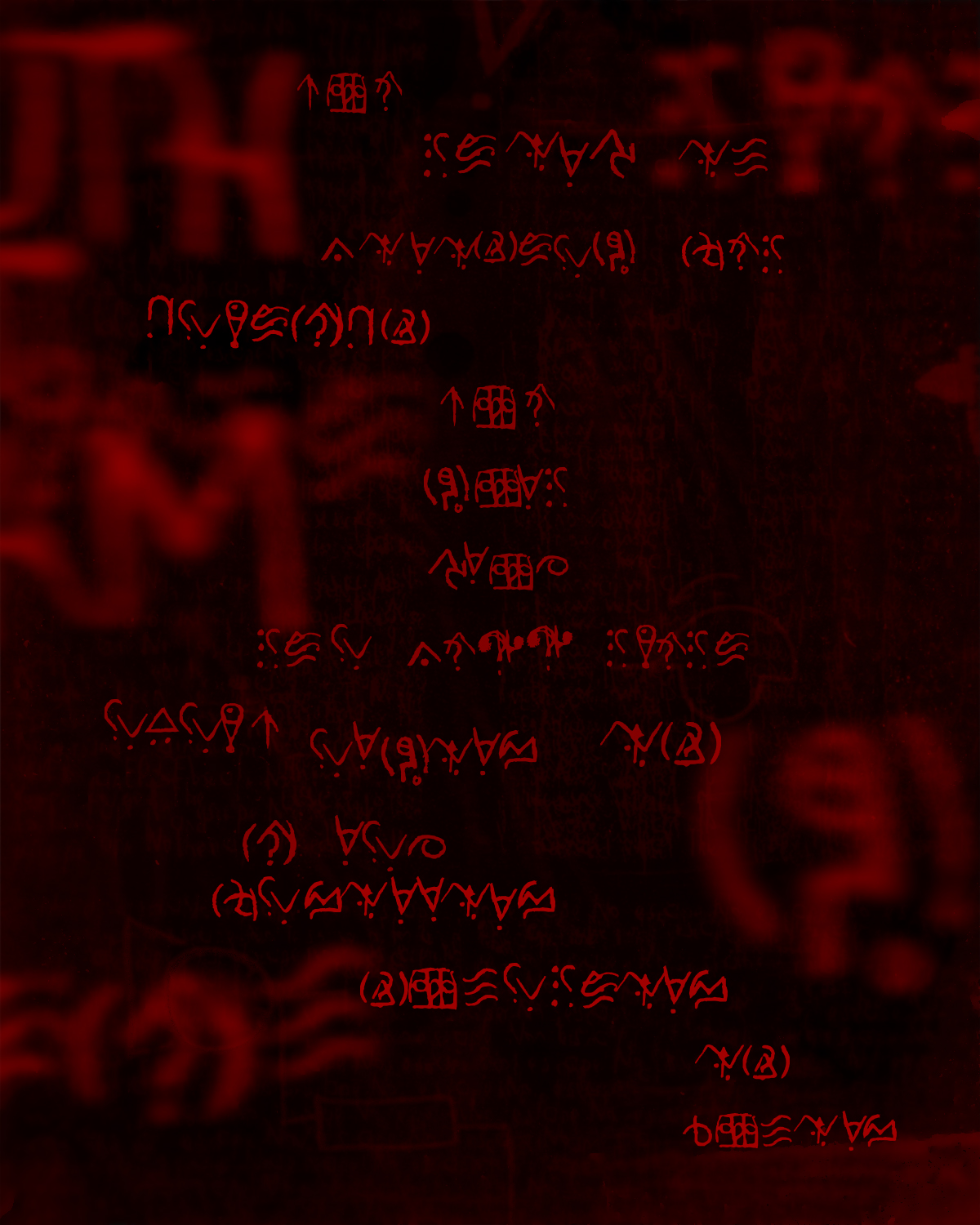