With it learned that multiple villains will be in The Batman, director Matt Reeves comments on Josh Gad wanting to play the role of Penguin.

Speaking with THR, Reeves first offers, "You can't have Batman without a villain. There will be a rogues gallery."

Reeves is then asked about Josh Gad wanting to play Penguin, with Reeves offering he and the actor are friends.

"I love Josh Gad," Reeves says, noting that his son is in class with the actor's daughter. "We're good friends."

Josh Gad has been vying for the Penguin role for the past couple of years on social media. Just a couple of weeks ago saw Gad take to Twitter to tease Batman '66 actor Burgess Meredith with, "Good Knight."

Back in 2017 also saw Josh Gad visit the DC offices where he posted a photo of himself along with then-DCEU co-runners Geoff Johns and Jon Berg featuring an issue of a Batman comic with Penguin on the cover noting, "Nothing to see here..." 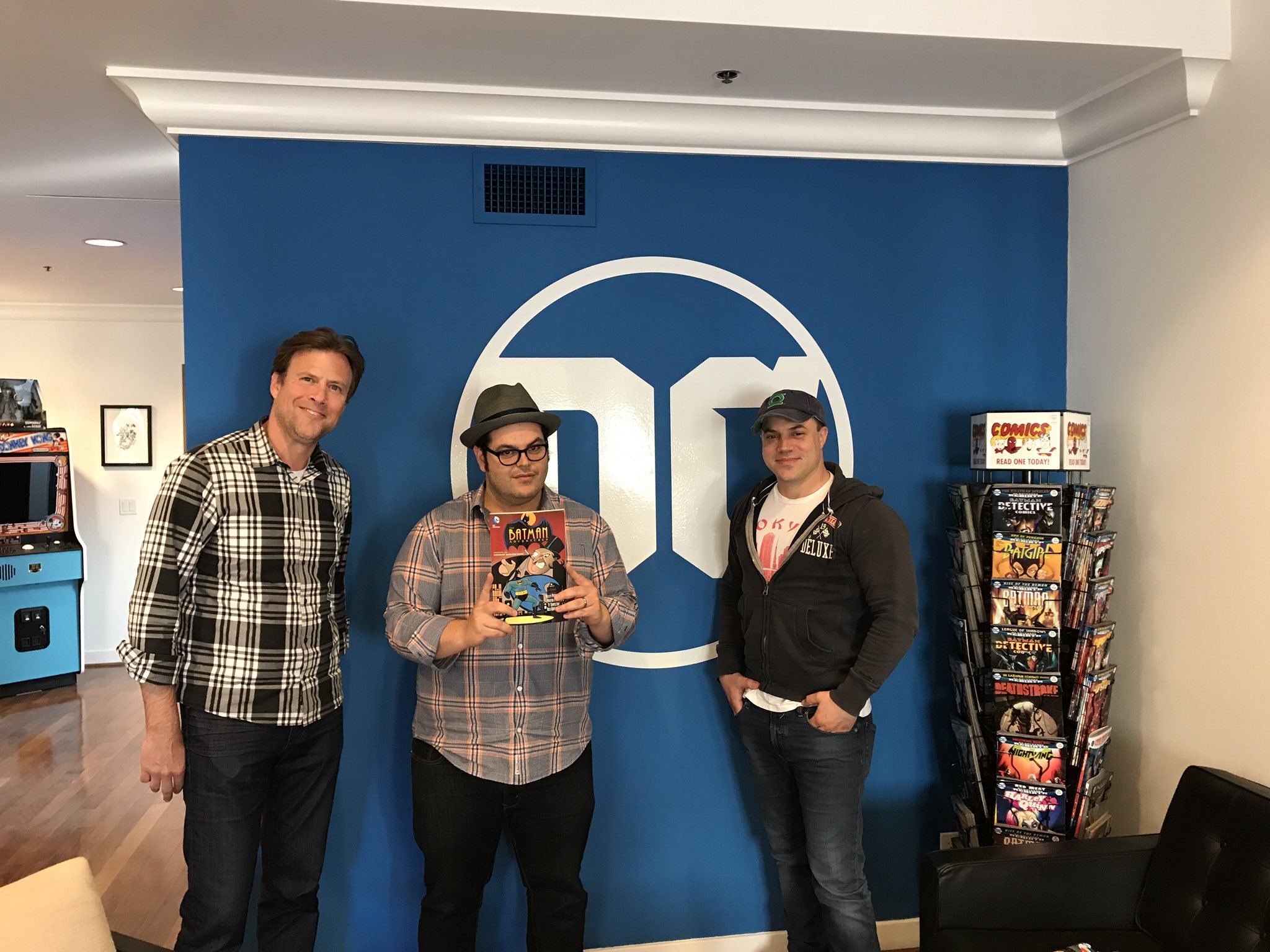 While Gad did explain he was just kidding around at the time, he did say he would still like to play Penguin.

Matt Reeves hasn't confirmed Penguin will be featured in The Batman, but the character has been rumored as the main villain since at least last year.

The Batman: Riddler, Catwoman Leaked
The Batman: Robert Pattinson Ready To Quit Because Of Matt Reeves
'The Batman' CCXP 2020 Promo Art Shown Off