The Batman: Colin Farrell In Talks For Penguin

It is reported that Colin Farrell is in talks to play the villain Penguin for Matt Reeves in The Batman.

Colin Farrell would fill out the villain trio for The Batman, which also includes Zoe Kravtiz as Selina Kyle, aka Catwoman, and Paul Dano as Riddler.

Recent rumors also offer Matthew McConaughey is up to play Two-Face and that Andy Serkis is in talks to play Alfred.

Additional villains also previously rumored for The Batman include Firefly and Poison Ivy. 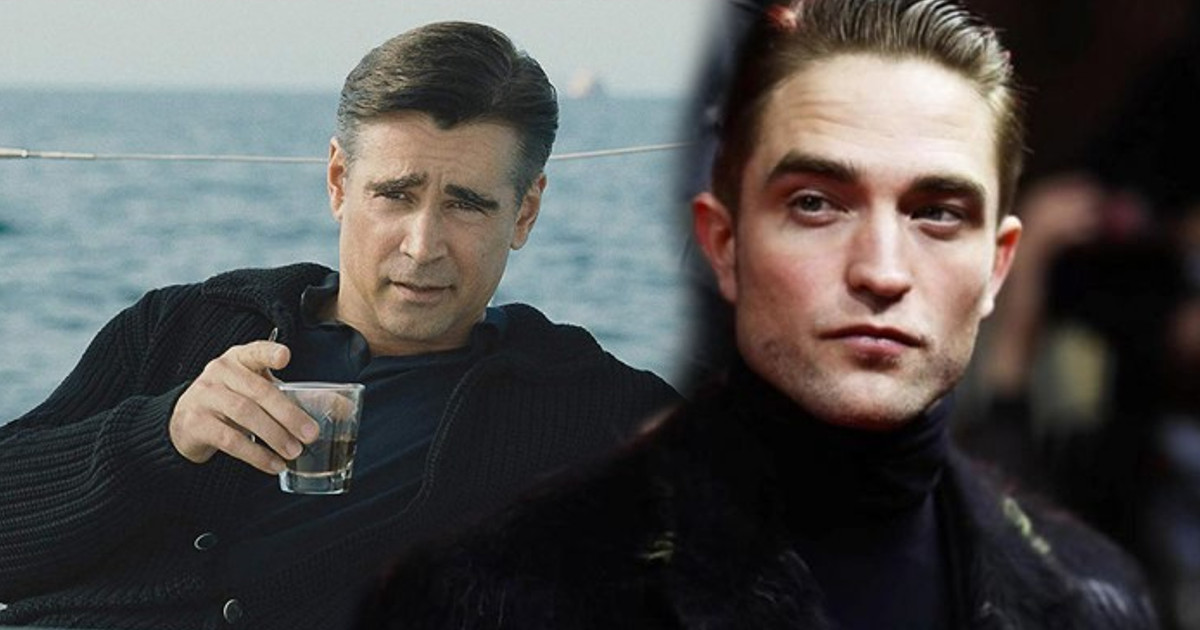 Colin Farrell may play Penguin in The Batman

Jonah Hill was also said to be in talks to play Penguin, but talks fell apart and Hill reportedly won't have a role in the flick.

In DC Comics comic book lore, Penguin is described as:

The Batman has a June 25, 2021 release directed by Matt Reeves, co-written by Reeves and Mattson Tomlin, and is being composed by Michael Giacchino, with filming due to start at the beginning of next year.

Rumors offer that Matt Reeves is in part adapting the DC Comics story "The Long Halloween," with a rumored plot offering that the movie will explore a detective case where people start dying in strange ways the Batman must go deep into the dark world of Gotham to find clues and solve the conspiracy and mystery connected to Gotham City's history and criminals. It's said that in the film all of Batman Rogues Gallery are already out there and active, similar to the DC comic book stories and animated movies and. The film is also said to have multiple villains as they are all suspects.