Home > Movie News > 'The Batman' Gets A China Release

'The Batman' Gets A China Release

Sorry Marvel, The Batman is getting a big China release as stars Robert Pattinson, Zoe Kravitz, Colin Farrell, and Paul Dano announce the news in the following video which all but guarantees the flick will probably hit a billion dollars at the box office.

"Hello, my Chinese friends. I am Robert Pattinson," says the new DC Dark Knight. "Today I have good news for you."

Zoe Kravitz, who plays Selina Kyle aka Catwoman, adds, "Our new movie, The Batman, will be released in China."

Colin Farrell, who is playing Oswald Cobblepot, aka Penguin, says, "This time Batan will fight against a more powerful enemy."

That enemy happens to be Riddler, played by Paul Dano. Watch below.

Regarding Marvel, due to politics surrounding the Marvel actors, none of the recent MCU movies have been released in China, which has really hurt the Marvel box offices, as Black Widow, Shang-Chi, and Eternals are among the lowest of the MCU box offices; however, Spider-Man: No Way Home, which also didn't get a China release date, has made a whopping $1.7 billion, so it is thought if it did get released in China that it would have hit an easy $2 billion.

For DC, Batman v Superman made almost $100 million in China, and Christopher Nolan's The Dark Knight Rises made over $50 million, so it will be interesting to see how well the Matt Reeves version does.

The Batman has a March 4 release date.

Update: The flick gets released March 18 in China.

#TheBatman is officially getting a release in China !pic.twitter.com/uZezm2FAnM 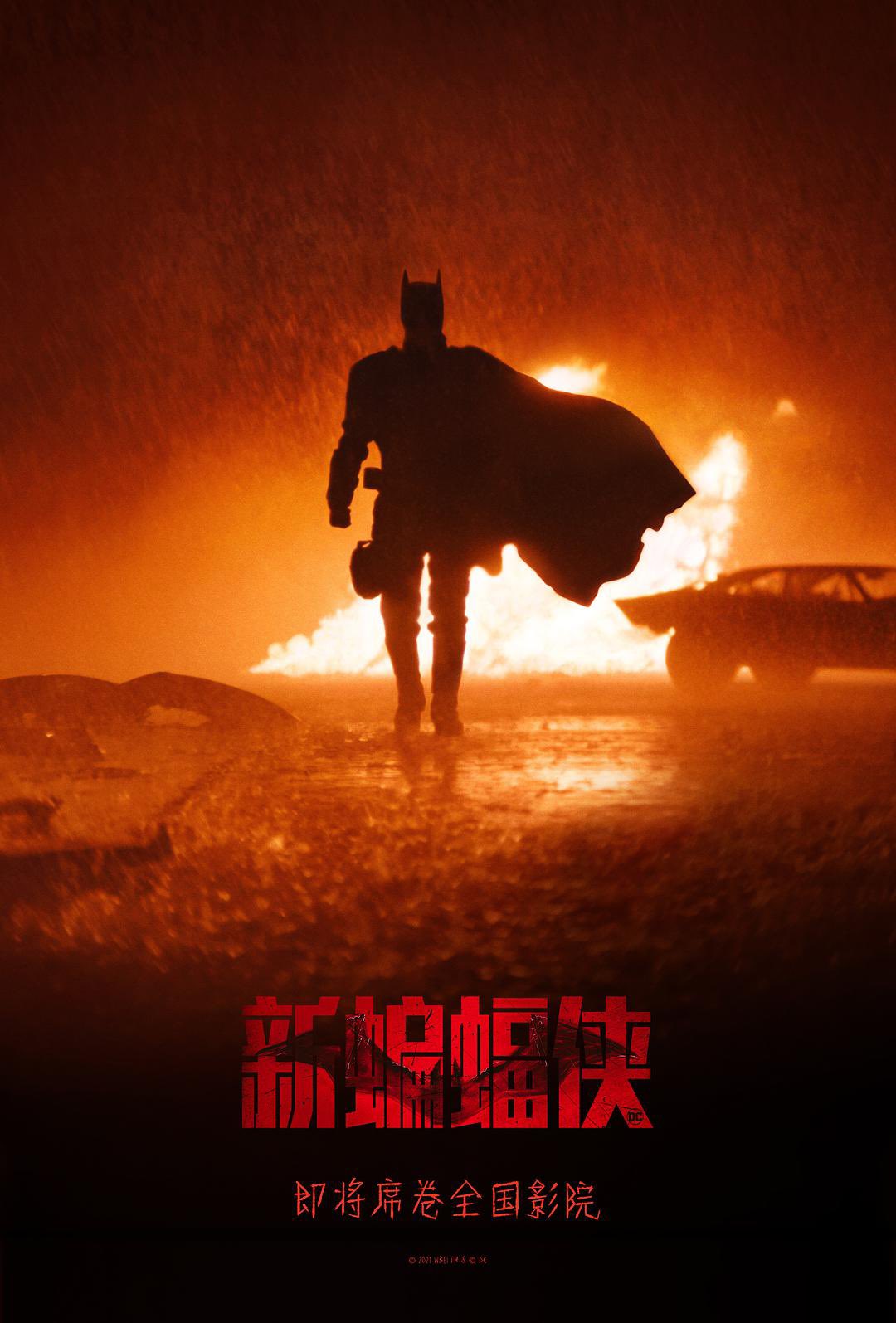 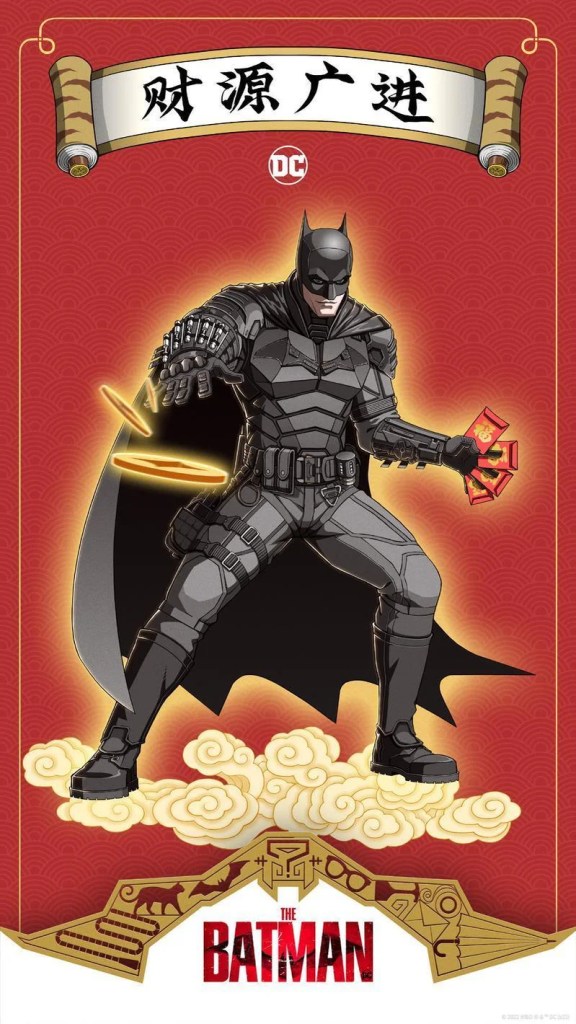