The new Bat symbol for The Batman movie is revealed through a trademark that was filed by DC Comics on Tuesday.

We see the Bat symbol matches the symbol on the chest of the official look at Robert Pattinson in the Batsuit which is thought to be made up of parts of the gun that killed his parents.

The trademark info reveals that DC will be using the Bat symbol for various merchandise and products including motion picture films, printed matter and paper goods, clothing, toys, food products, and more.

The reveal comes before this weekend’s big DC FanDome virtual convention where director Matt Reeves is confirmed to be a part of with the recent trailer teasing a look at the new Batmobile. 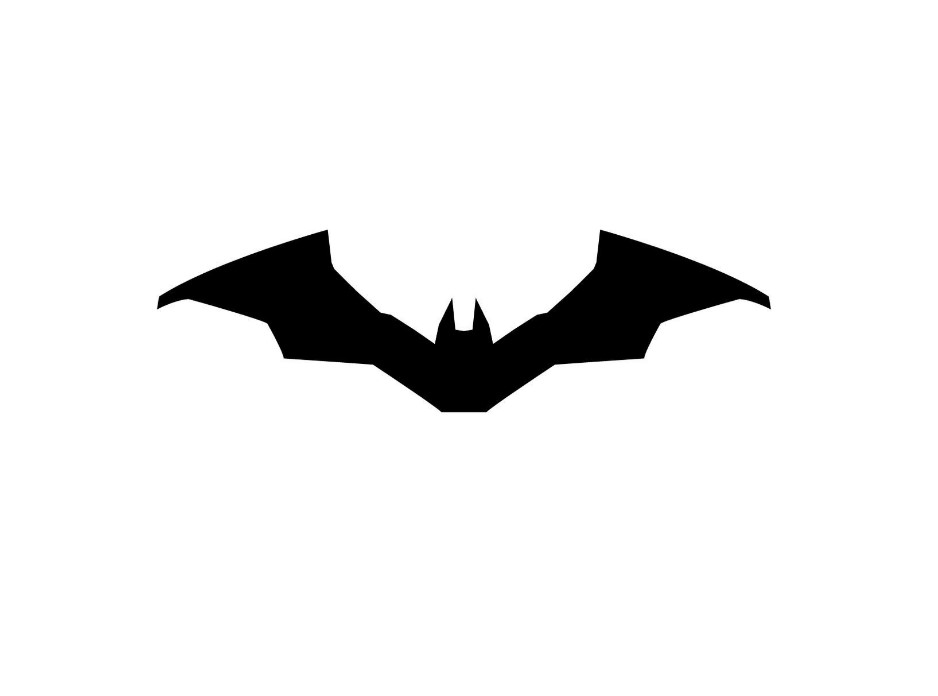 The Batman filmmaker Matt Reeves joins host and self-professed fangirl Aisha Tyler for a discussion of the upcoming film…with a surprise (or two) for the fans! 30 min

HOLY SH*T! Matt Reeves just confirmed he will officially be bringing an exclusive sneak peak of THE BATMAN to the DC FanDome Global Event this weekend!