The Batgirl movie is now filming which will get released on the HBO Max streaming service where it's revealed Barbara Gordon, played by Leslie Grace, will be a police officer.

Directors Adil El Arbi and Bilall Fallah teased the movie by releasing a clapper board with the Batgirl logo, with a nameplate that states "Officer Barbara Gordon."

So in the movie, Barbara will be following in her father's footsteps, who of course is Commissioner James Gordon, played by J.K. Simmons, who appeared in Zack Snyder's Justice League.

The image also looks to confirm Batgirl will wear a purple costume, as the logo is colored purple, and that the film takes place around Christmas time, as garland is featured (Shazam! also took place around Xmas), and "The Code Book: The Science of Secrecy from Ancient Egypt to Quantum Cryptography" by Simon Singh is also shown, which is a book about the history of encryption. 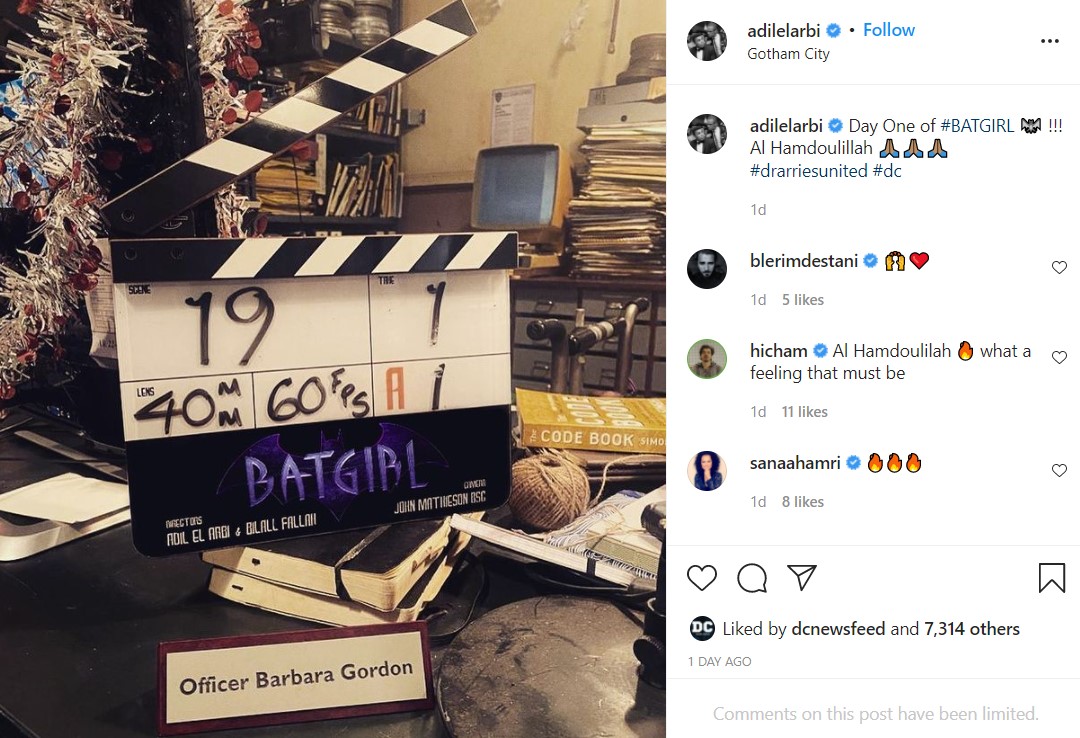 The composer of the movie, Natalie Holt, also teased Batgirl as a cop, as Holt tweeted a pic of the uniform: 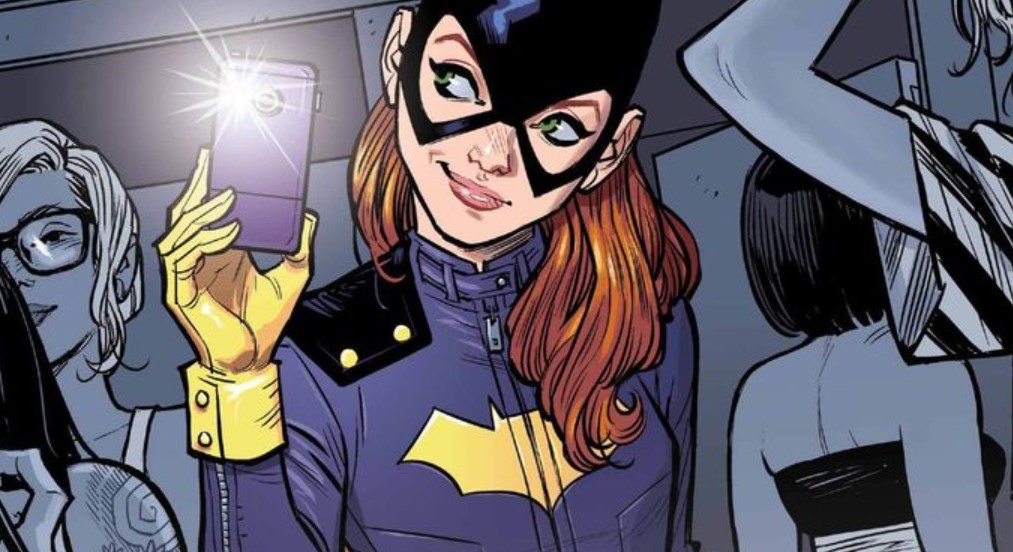 Brendan Fraser will play the Batman villain Firefly in Batgirl

Additional details include Brendan Fraser will play the Batman villain Firefly, Garfield Lynns, and IMDb also lists Jacob Scipio as having a role.

Christina Hodson wrote the script who is known for the Bumblebee Transformers movie, Birds of Prey, and wrote the upcoming The Flash movie starring Ezra Miller and Michael Keaton.

Producer Kristin Burr previously described the movie as a "fun ride" where the audience will "see a different side of Gotham."