Bane Might Be In 'The Batman' Hints Dave Bautista

Bane might actually be in The Batman movie starring Robert Pattinson as Dave Bautista hints the character might be included in the flick.

The actor known for playing Marvel's Drax responded to a fan noting how an article speculates Dave Bautista could be playing Bane in The Batman, where Bautista actually says he tried to make it happen. 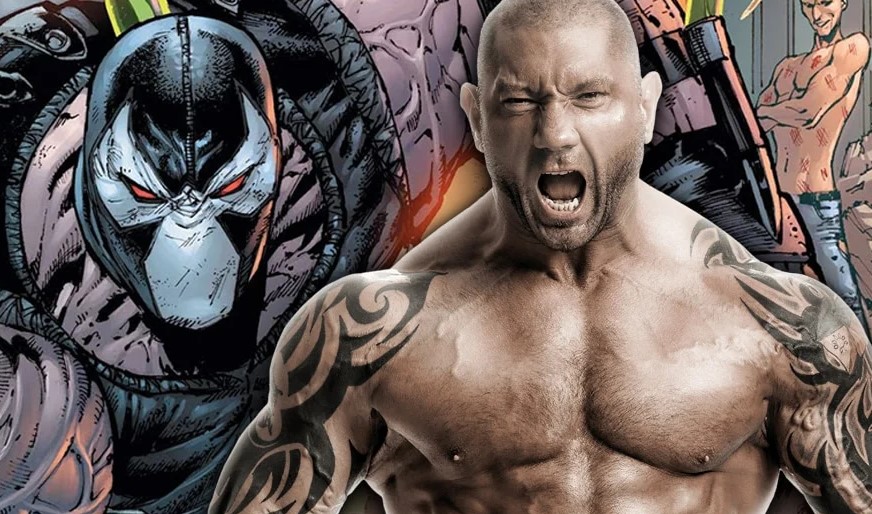 Last Summer while at the San Diego Comic-Con I was actually told the movie would feature multiple villains which at the time were rumored to include Penguin, Riddler, Catwoman, Two-Face, Mad Hatter, and Firefly.

Warner Bros. has since confirmed four villains for the film with Penguin, Riddler, Catwoman, and Carmine Falcone.

On more than one occasion Dave Bautista has shown his enthusiasm for wanting to play Bane and fan art of the actor also offers what the WWE Superstar looks like as the Batman villain.

It won’t come to you so get after it!! #DreamChaser pic.twitter.com/FPTUbfLfTh 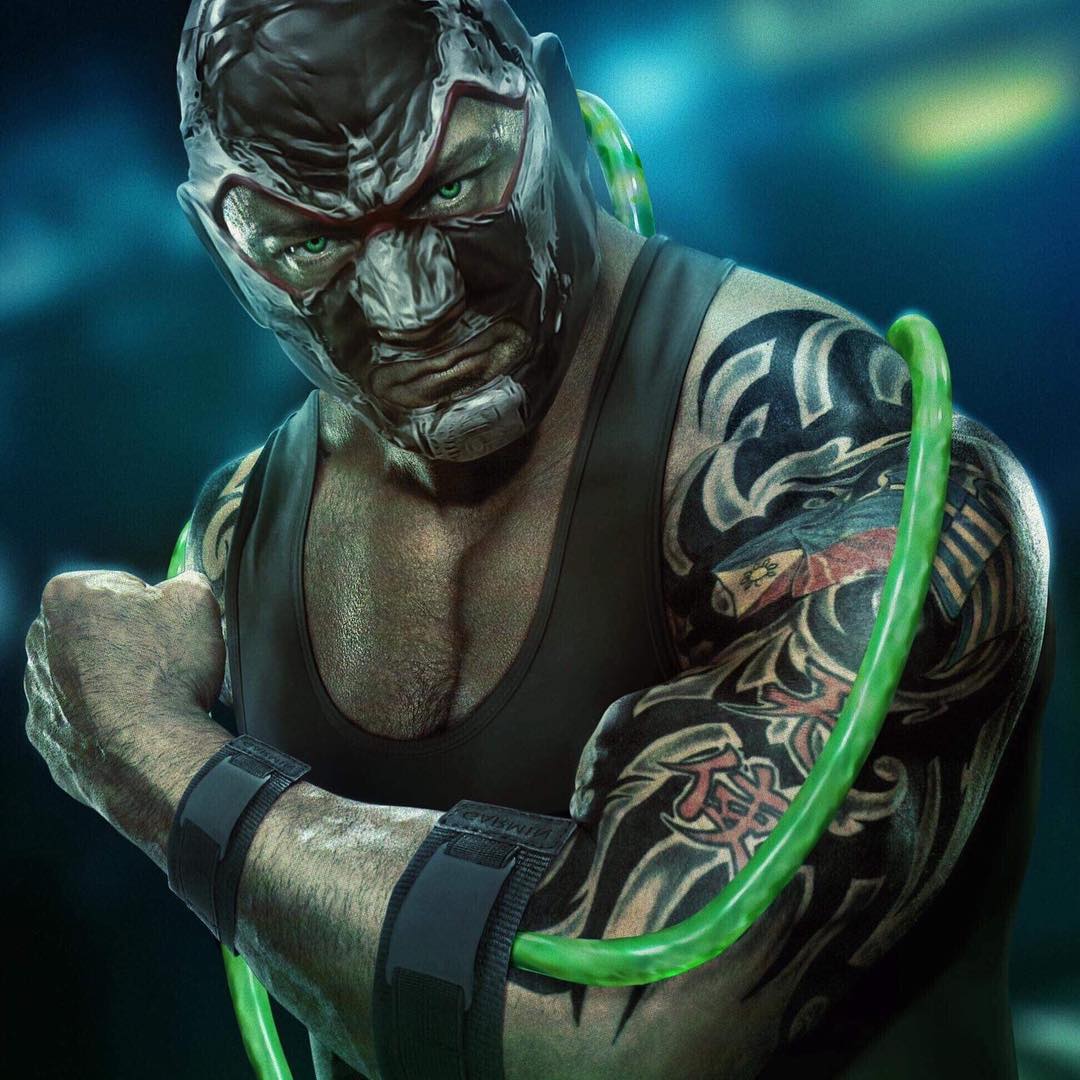 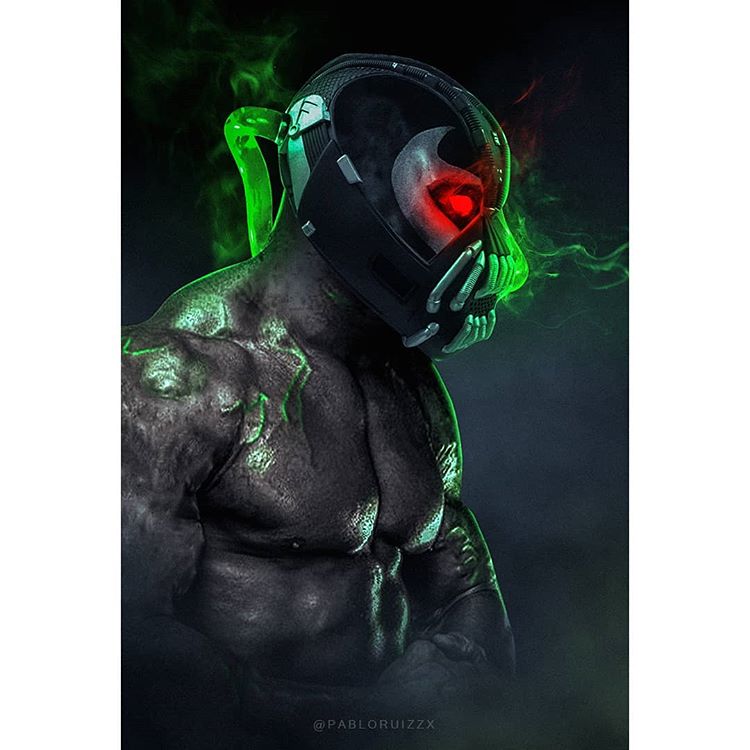