Avengers Vs. X-Men Rumored With Magneto

An Avengers vs. X-Men movie for the MCU is once again rumored, with details including it will feature Magneto.

The rumor comes from Mikey Sutton who actually was the one way back in 2015 to first offer that "Marvel and Fox are in the process of making up!!!" and offered plans were in the works for an Avengers vs. X-Men film.

The latest update from Sutton, via the Lords of the Long Box YouTube channel, offers the Avengers vs. X-Men movie will follow a Secret Wars movie that will also involve Doctor Doom.

It's claimed that both Magneto and Doctor Doom's presence in the MCU will gradually be acknowledged, as Kevin Feige wants to put Magneto on the backburner for a while due to being used by Fox, but that Feige has plans for Magneto that are bigger than anything Fox has ever done.

Feige's plans are said to include that eventually Magneto will be the primary figure in a big Secret Wars MCU movie.

It's said that Magneto will be viewed as a "big bad" initially, but in the Secret Wars movie, Magneto will lead the charge against Doctor Doom "producing an epic fight between the two which will melt IMAX screens worldwide."

It's said that Magneto, once an object of distrust, wins over the hearts and minds of the X-Men. 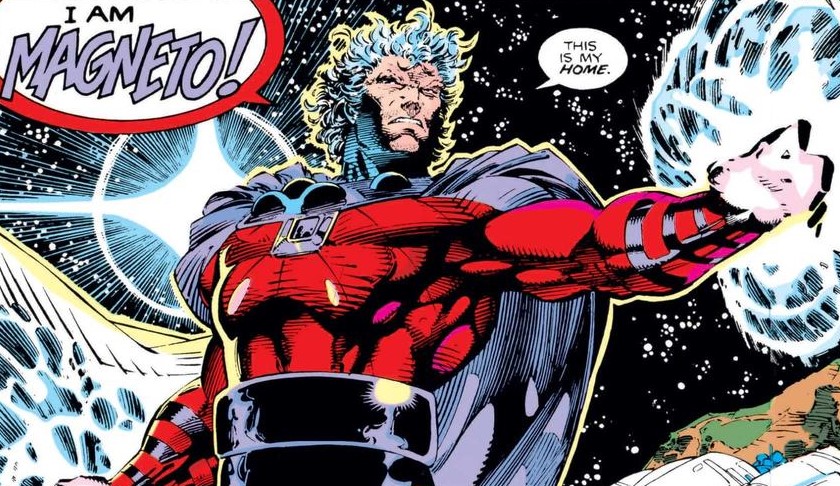 Secret Wars, Avengers vs. X-Men rumored for the MCU

So how do you follow up a big Secret Wars movie?

It's claimed that Magneto, with the mutants at his side except for Professor X and Wolverine, will set up Avengers vs. X-Men.

Regarding Secret Wars, which has previously been rumored, it's said to be the next "Endgame" level event at the end of Phase 6.

There will also be an Annihilation movie.

By the time Phase 7 starts, Avengers vs. X-Men will begin to happen and the X-Men characters will be fully integrated within the MCU.

Regarding Wolverine, Sutton previously said a Wolverine vs Hulk movie is going to happen that will also involve Alpha Flight, as Wolverine goes after the Hulk in Canada (similar to Wolverine's comic book origin).

(Note: It's assumed the Fox X-Men characters will be recast and the Fox actors will not be used in the MCU).