No surprise here, but The Avengers: Endgame tops a list of most anticipated movies to be released in 2019, which beats out Star Wars: Episode IX.

Of course, it should be said that no footage from Episode IX has been released as of yet (and the title hasn’t been made known – though it is rumored), which certainly plays a factor in Fandango’s results, as Captain Marvel comes in as the #2 overall most anticipated movie of 2019 followed by Star Wars: Episode IX at #3.

There looks to be some excitement for the Joaquin Phoenix Joker movie as it comes in as #2 for comic book movies.

Tom Hanks, interestingly enough, tops the list of the most anticipated actor, as Hanks has Toy Story 4 and The Mr. Rogers movie coming out. Hanks even beats out the Marvel heavyweights Robert Downey Jr. and Chris Evans.

Check out the lists below (via USA Today). 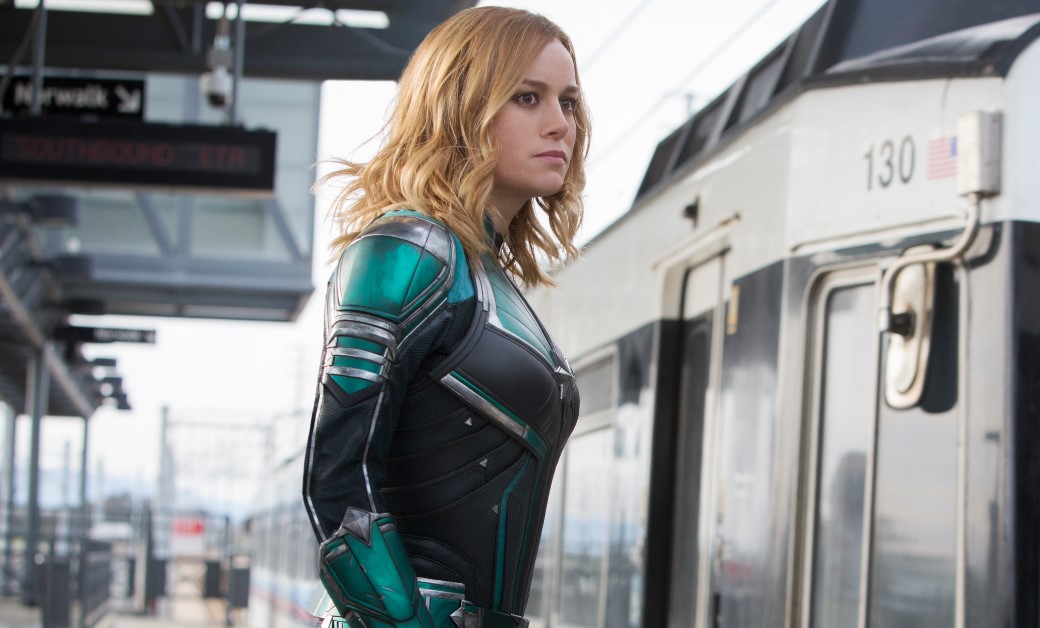 5. Margot Robbie (“Once Upon a Time in Hollywood,” “The Lego Movie 2: The Second Part”)

9. Leonardo DiCaprio (“Once Upon a Time in Hollywood”)

2. “How to Train Your Dragon: The Hidden World”