To promote the release of next week’s Spider-Man: Far From Home and in an attempt to nab the top worldwide box office from Avatar, Disney is re-releasing The Avengers: Endgame with an introduction by the directors, which includes new footage from a deleted scene, as well as a special sneak peek preview of the Spidey movie.

I believe the re-release is now playing in theaters, but we get word from an AMC employee that The Avengers: Endgame footage is a “huge disappointment” and that the Spider-Man: Far From Home preview “sucks.”

Interestingly enough, as I expected, the deleted scene features the Hulk, but unfortunately, according to a Redditor, the special effects went unfinished. You’ll recall my article how the Hulk is the worst character in The Avengers: Endgame.

Here is what the Redditor Rogueoner29 has to say (SPOILERS):

“Basically the first thing is a 2 min video w a thank you to Stan Lee and then there is a burning building scene of Hulk as a different introduction scene. It’s so bad because the CG isn’t finished on hulk so it’s hugely disappointing. The scene is quite good though. Lastly, there’s a Far from home preview that lasts for 45 secs and it sucks. Nothing rlly good. Just like an extra 25 secs on background footage of scenery before cutting to a trailer scene. Super short. Super disappointing. Also I can prove I’m a AMC employee just dm me.” 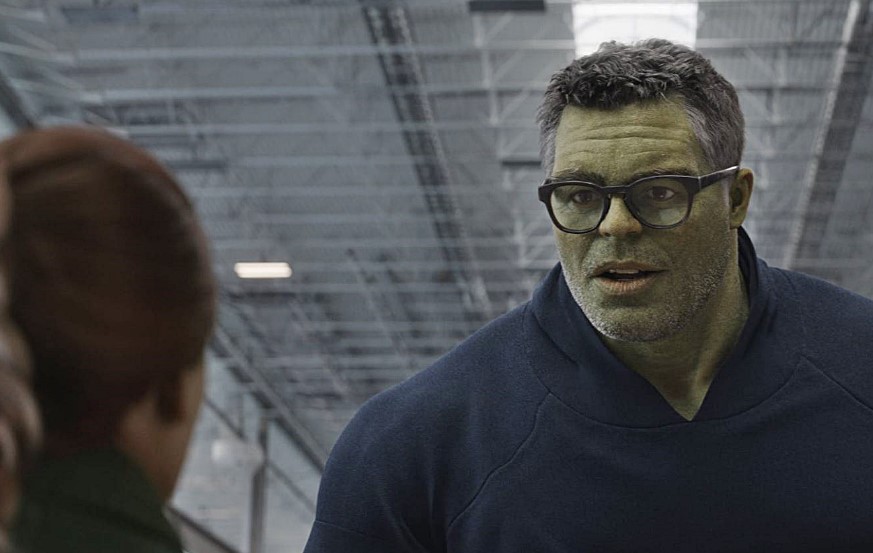 The footage has actually already leaked online, which shows the Hulk putting kids in a big dish and jumping down the building with them, with Steve Rogers having called the Hulk on the phone.

Also worth a note is that there is no extra footage within the actual movie, the deleted scene plays before the flick.

As the Redditor notes, this is really disappointing, especially considering Disney and Marvel didn’t even finish the CGI for the big Hulk scene. It more or less seems like they came up with the idea at the last minute (probably realizing they wouldn’t pass Avatar) and thought this would be a good idea for a quick cash grab.

It sounds like it would be better to skip it altogether.