While doing press for Spider-Man: Far From Home, Marvel Studios president Kevin Feige lets it be known that they are re-releasing The Avengers: Endgame with new footage.

The CBS television station owned pop culture site caught up with Feige who offered, “We are doing that. I don’t know if it’s been announced. And I don’t know how much… Yeah, we’re doing it next weekend.”

News of the re-release comes just when the box office for The Avengers: Endgame has died down and is presently about $45 million shy of Avatar‘s global box office record.

Regarding the additional footage or how long it will be, that is currently unknown, but my own personal request would be a Hulk-out scene, which I felt we were due as Infinity War shorted us of the Hulk and built up to it in Endgame — just don’t tell me the additional footage is of Brie Larson and Captain Marvel (lol). 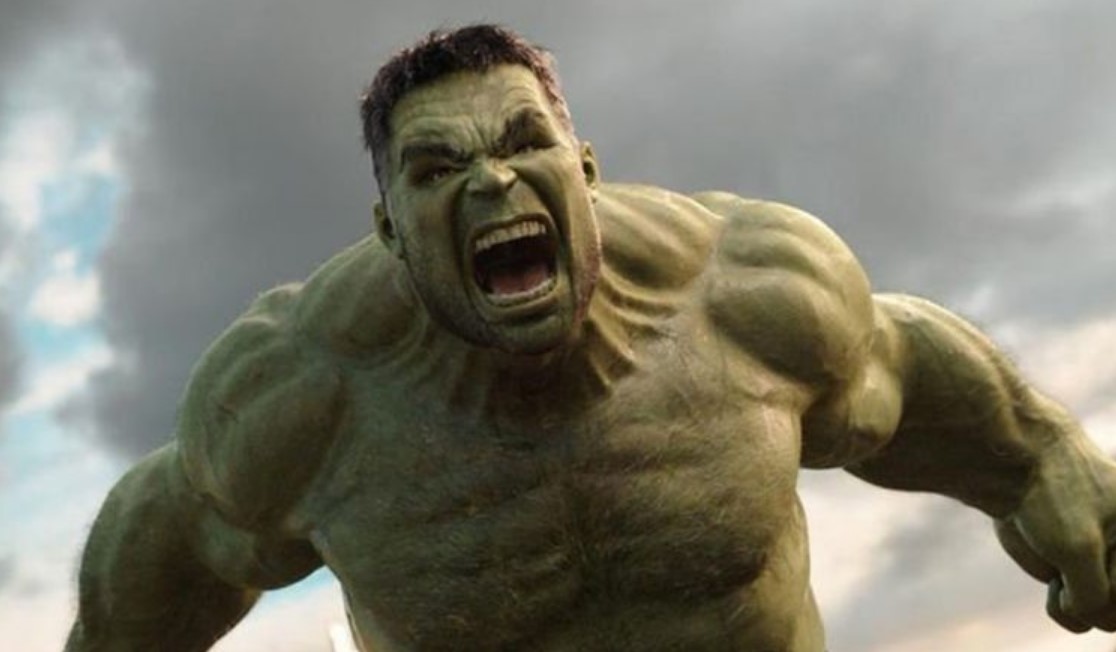