Disney and Marvel Studios are re-releasing The Avengers: Endgame this weekend which contains a Stan Lee tribute, a Hulk deleted scene and a Spider-Man: Far From Home sneak peek. Currently, the flick is also about $25 million shy of the worldwide box office record held by James Cameron's Avatar.

So will Endgame overcome Avatar? 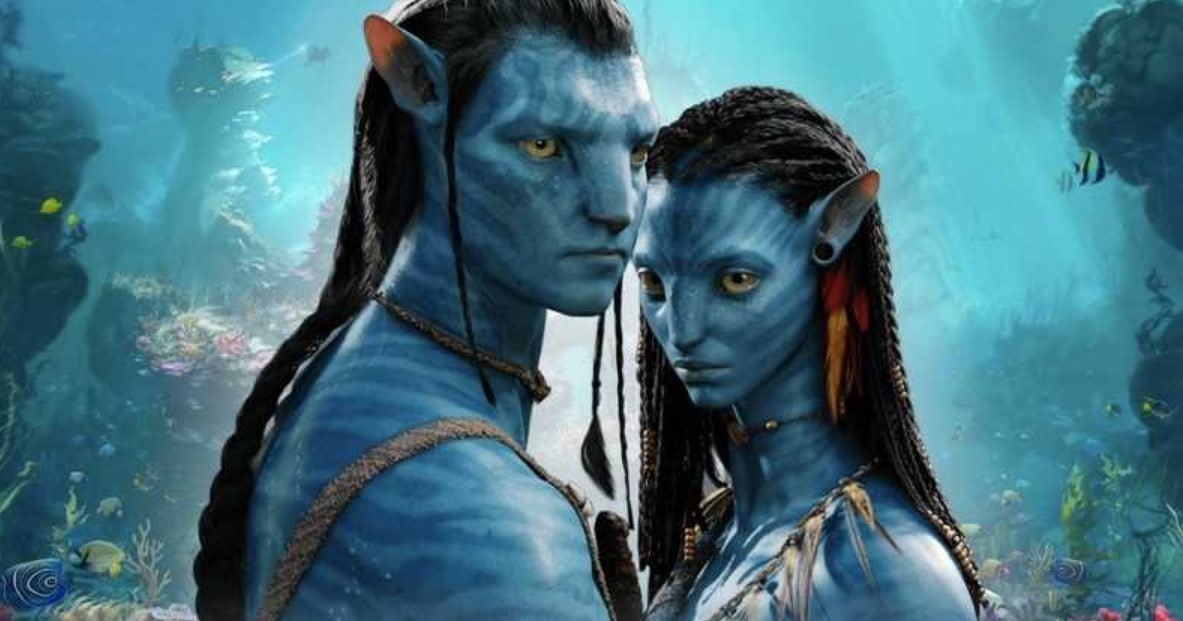 Deadline posted a report questioning if it will happen where they offer it will probably be a stretch for Avengers: Endgame to overcome Avatar. While they spin things that Disney didn't do the re-release to overtake Avatar, you can't help but wonder with Endgame only being $25 million or so short that Disney was hoping to take the top spot.

The re-release for The Avengers: Endgame also isn't making too much money, as it brought in around $1.864 million last night in the U.S. It would need similar numbers at almost two weeks more of release to make up the deficit. 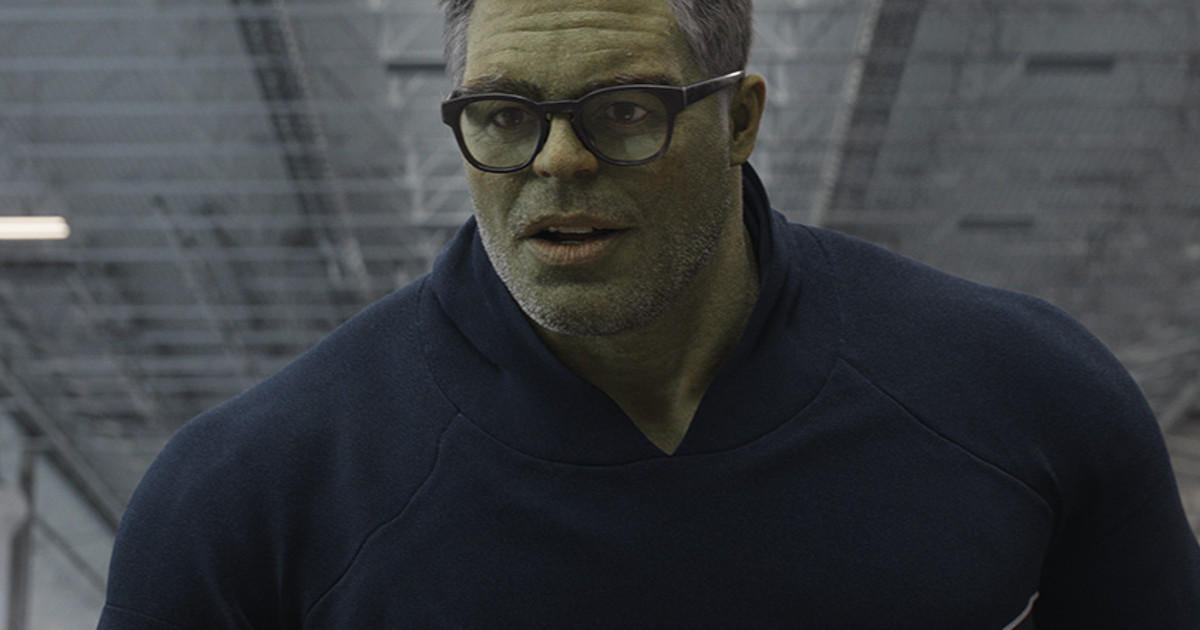 I'll also add that the re-release of The Avengers: Endgame offers nothing new or exciting. When the re-release was initially reported, the click-bait shill sites reported it was coming with new footage, meaning new footage within the movie; however, it was eventually revealed there was no new footage and all that was included was a horrible CGI Hulk scene in addition to the Spider-Man: Far From Home preview not being very good.

Why bother spending 4 hours in the theater on a nice day to see a cruddy deleted scene? To boot, I'm not too interested in seeing any more of Captain Marvel, goofy Professor Hulk, Girl Power Avengers or fat and goofy Thor. The Avengers: Endgame just isn't as good as Infinity War, IMO, which I've seen a half dozen times and can watch over and over and over. For me, The Avengers: Endgame has nowhere near the repeat viewability as Infinity War. I'm not going to spend four hours in the theater on a Summer weekend when I can go outside, go to a ball game, go fishing, or what have you. Now if The Avengers: Endgame actually featured new footage within the movie that was decent (like a cool Hulk-out scene)? Yeah. I probably would have gone and seen it. 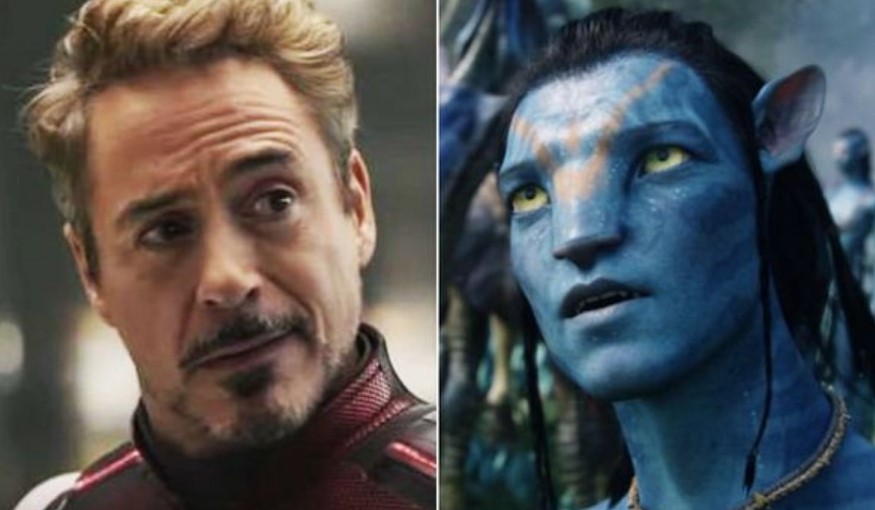 Regarding Avengers: Endgame vs Avatar, also bear in mind that the latter came out ten years ago, so inflation would be a factor and put Avatar even further away from Endgame. Avatar also has sold a lot more in ticket sales, I believe. Interestingly enough, with inflation a factor, the 1939 movie, Gone With The Wind, beats them all.

Check out the numbers: 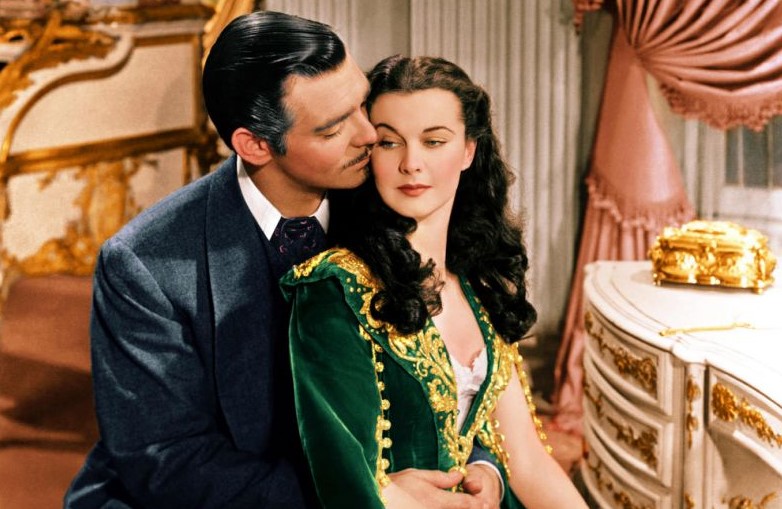 Gone With The Wind box office: