Yesterday saw a rumor state that Armie Hammer was in final talks for The Batman, which was quickly shot down by various Hollywood trade reporters, and now the actor responds to the being asked if he wants to play the character again.

“No one has ever asked,” Hammer said, who comes off rather agitated by the questioning from Yahoo. “Let me say this. No one who can actually give me the job has asked me if I’m interested. So I don’t know. I don’t even know if they are done. I think they are still working on a script. I don’t think they’re close to production or anything like that. But I can conclusively tell you no one has checked my availability, which is a bummer [laughs].”

Armie Hammer nearly played Batman in the defunct 2008 George Miller Justice League Mortal movie. In addition to Hammer, lots of other actors are said to be rumored for the role of the younger Batman, as Ben Affleck is confirmed to have left the role. Basically, any actor in their late 20s or early 30s is said to be rumored for the new Bruce Wayne.

The Batman has a June 25, 2021 release directed by Matt Reeves with additional details said to include that it will feature a Rogue’s Gallery of villains, with rumors pointing to Penguin as the potential main villain. Reeves has also described his new Caped Crusader flick as an original noir detective story.

“It’s very much a point of view-driven, noir Batman tale. It’s told very squarely on his shoulders, and I hope it’s going to be a story that will be thrilling but also emotional,” Reeves said. “It’s more Batman in his detective mode than we’ve seen in the films. The comics have a history of that. He’s supposed to be the world’s greatest detective, and that’s not necessarily been a part of what the movies have been. I’d love this to be one where when we go on that journey of tracking down the criminals and trying to solve a crime, it’s going to allow his character to have an arc so that he can go through a transformation.” 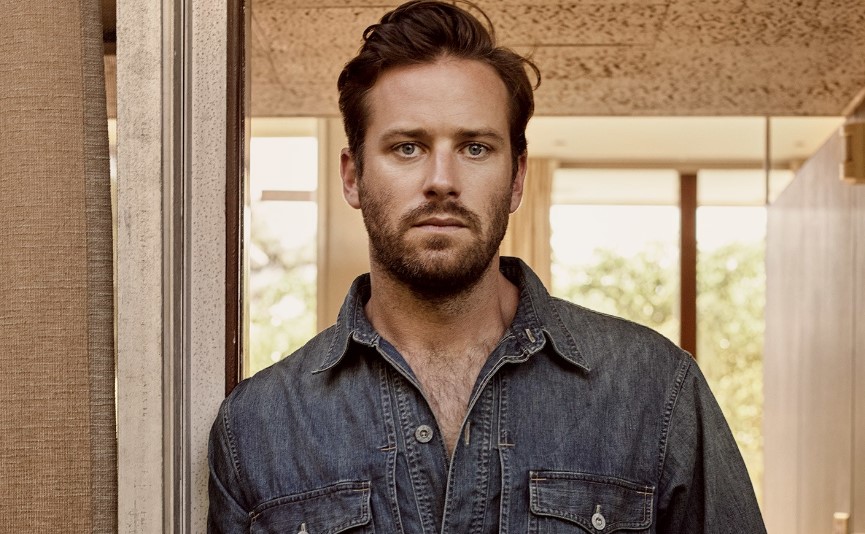 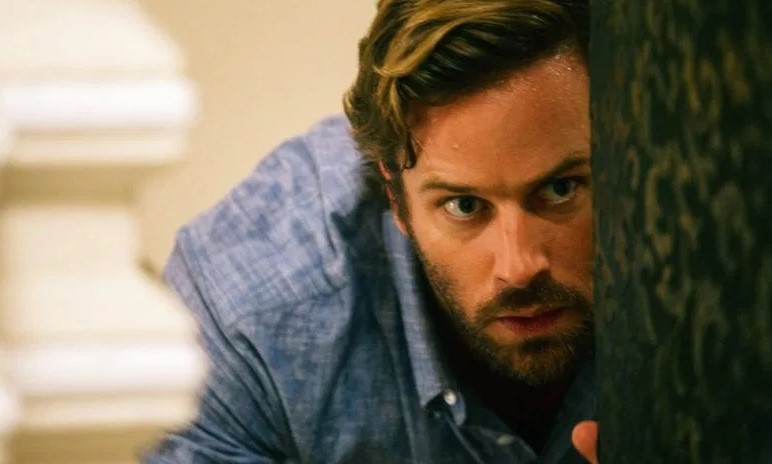 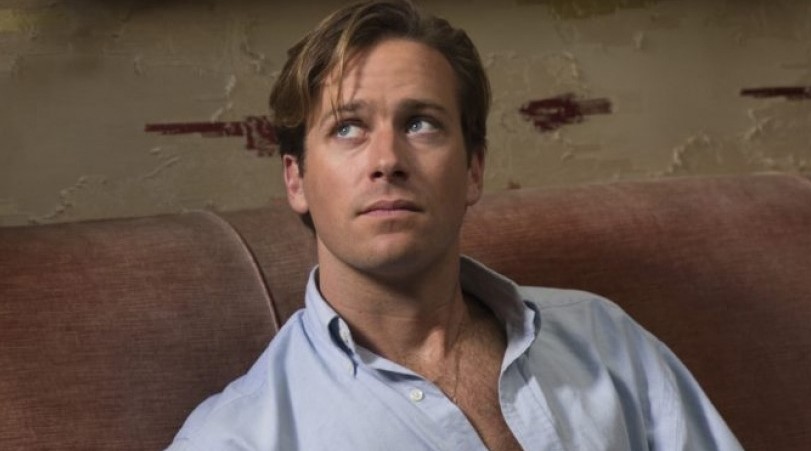