The announcement was made on Wednesday at the 2020 Television Critics Association press tour with the word the animated series will be titled Aquaman: King of Atlantis and follows the adventures of Aquaman as protector of the deep.

Details include Aquaman: King of Atlantis will be a three-part series executive produced by James Wan, through his Atomic Monster production company, and based on the classic DC Comics character created by Mort Weisinger and Paul Norris.

The episodes are said to be standalone that begins with Arthur’s first day on the job as king of Atlantis.

“He’s got a LOT of catching up to do. Luckily, he has his two royal advisors to back him up – Vulko, the scholar, and Mera, the water controlling warrior-princess. Between dealing with unscrupulous surface dwellers, elder evils from beyond time and his own half-brother who wants to overthrow him, Aquaman is going to have to rise to the challenge and prove to his subjects, and to himself, that he’s the right man for the trident!” 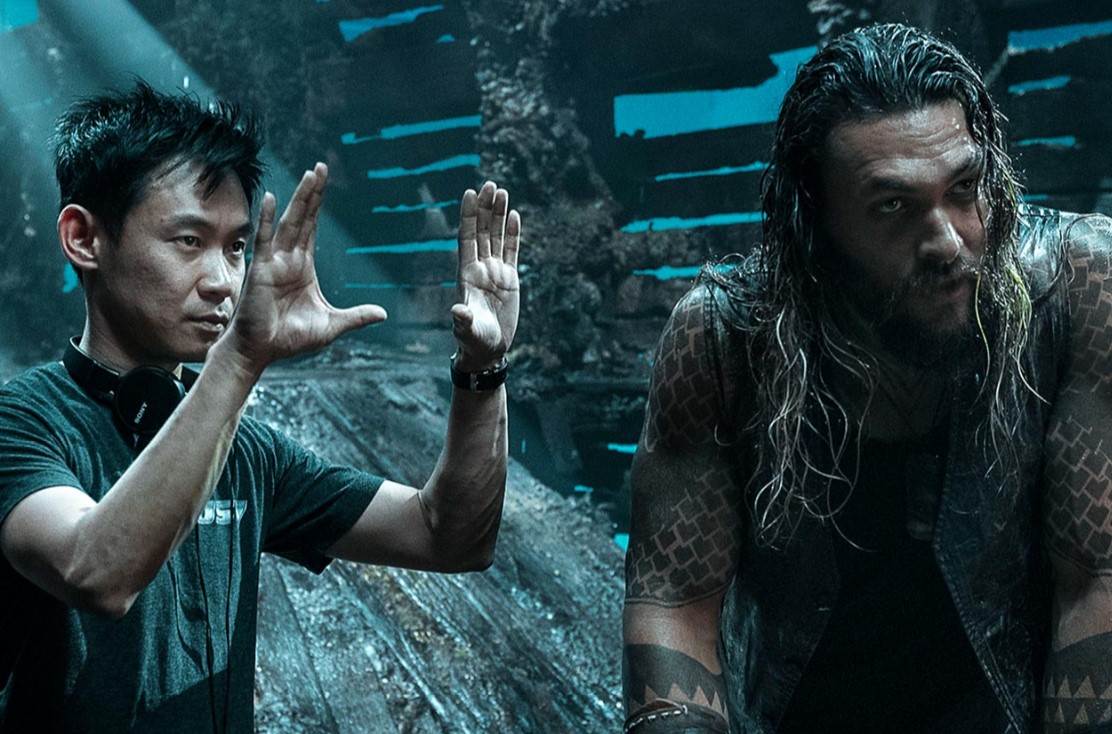 Aquaman is King of Atlantis in HBO Max animated series

James Wan also happened to direct the live-action Aquaman and is directing the sequel, but it is unknown if Jason Momoa will be voicing the role for the animated series (would be cool if he did) .

A premiere date has not yet been set.

HBO Max launches May 2020 which is also developing DC shows for Adam Strange and Green Lantern (featuring Sinestro), as teased by Crisis on Infinite Earths.