Aquaman 2 has added to its cast with Indya Moore, Jani Zhao, and Vincent Regan, and Randall Park will be back as well.

Park returns as Dr. Stephen Shin from the first movie, a biologist bent on finding the lost city of Atlantis.

Indya Moore is said to be playing the character of Karshon, who in the comics was a Green Lantern villain, a mutated telepathic shark, so we see the character fits in with the King of the Seven Seas.

Jani Zhao is said to be playing a new character for Aquaman 2, Stingray, but it is unclear if it’s a villain.

Vincent Regan is playing Atlan, the ancient ruler of Atlantis who caused the city to sink into the sea. 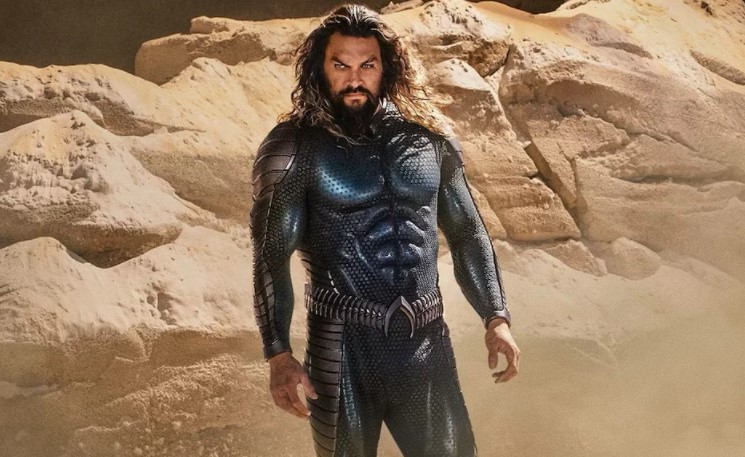 Aquaman 2 also stars Jason Momoa as Arthur Curry and the titular character who gets a new suit for the sequel, Amber Heard is back as Mera, Patrick Wilson is back as Orm, Yahya Abdul-Mateen II is back as Black Manta, and Dolph Lundgren returns as King Nereus.

The plot is currently unknown.

Aquaman and the Lost Kingdom has a December 16, 2022 release directed by James Wan and will be a part of next month’s DC FanDome event.

The first movie was released in 2018 and brought in over 1.1 billion dollars at the box office.