With Ant-Man and the Wasp now available today digitally, Marvel Studios has released a deleted scene featuring a look inside the Quantum Realm.

Check out the “Worlds Upon Worlds” deleted scene featuring more from Michael Douglas as Hank Pym and Michelle Pfeiffer as Janet Van Dyne, the original Wasp where she communicates with some sort of creature.

Moviegoers are still buzzing about Marvel Studios’ Ant-Man and The Wasp, the follow-up to 2015’s Ant-Man and the 20th consecutive Marvel Cinematic Universe film to debut at No. 1 opening weekend and ranked in the box office top 10 for six consecutive weeks this summer. On Oct. 2, fans can instantly watch the laugh-out-loud super hero adventure Digitally in HD and 4K Ultra HD, and on Movies Anywhere; and on Oct. 16, take it home on Blu-ray and Blu-ray 4K Ultra HD.

(may vary by retailer):

• Director’s Intro by Peyton Reed– The talented creator behind some of Marvel Studios’ funniest and most charming films will invite home audiences deeper into the world of “Ant-Man and The Wasp.”

• Back in the Ant Suit: Scott Lang – Hero and all-star dad Scott Lang keeps the laughs coming for the audience, cast and crew.

• A Suit of Her Own: The Wasp– Highly trained Hope Van Dyne is now the Wasp. See how some of her craziest stunts and action-packed scenes were brought to life.

• Subatomic Super Heroes: Hank & Janet– Hank Pym’s wife Janet was lost in the quantum realm. Trace the legacy of these characters and the iconic actors who portray them.

• Quantum Perspective: The VFX and Production Design of “Ant-Man and The Wasp”– Explore the movie’s visual effects and production design from a whole new viewpoint, in which every micro and macro detail counts.

Gag Reel and Outtakes – Audiences are treated to the hilarious quips that did not make the film as well as exclusive outtakes from Stan Lee and Tim Heidecker. 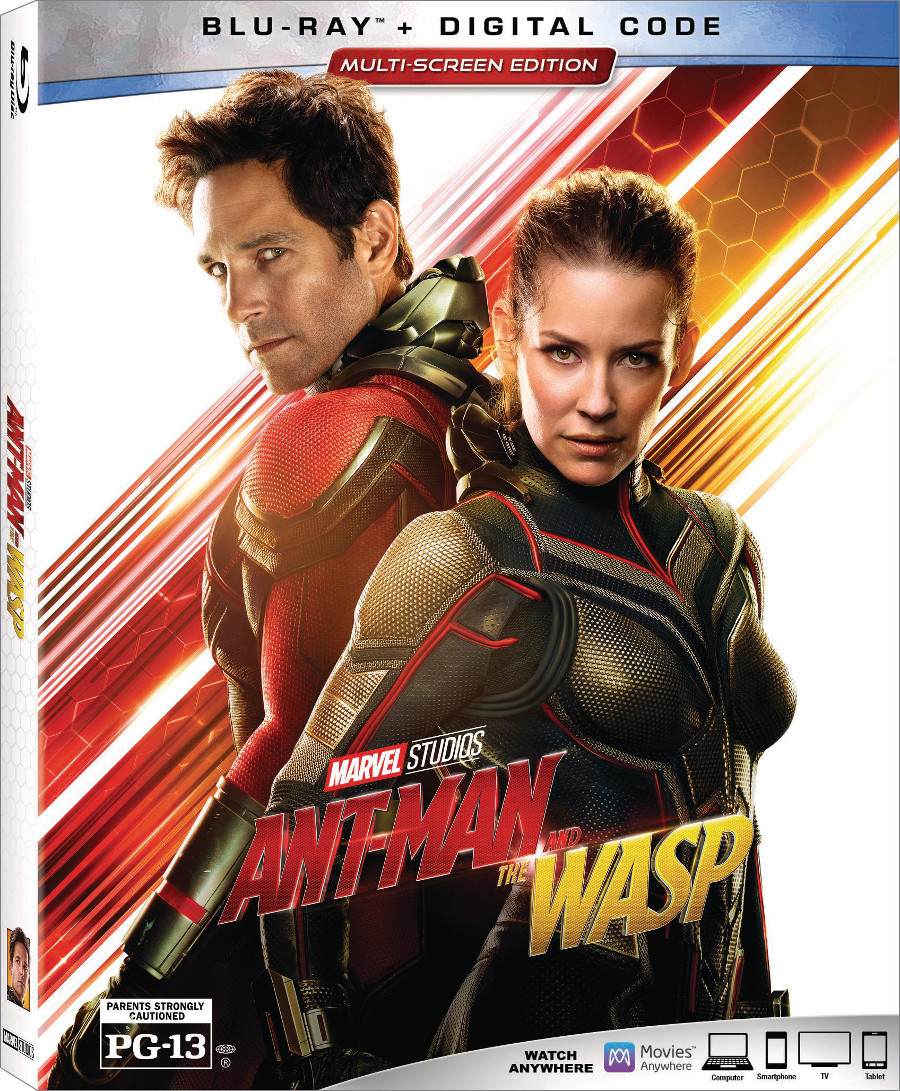 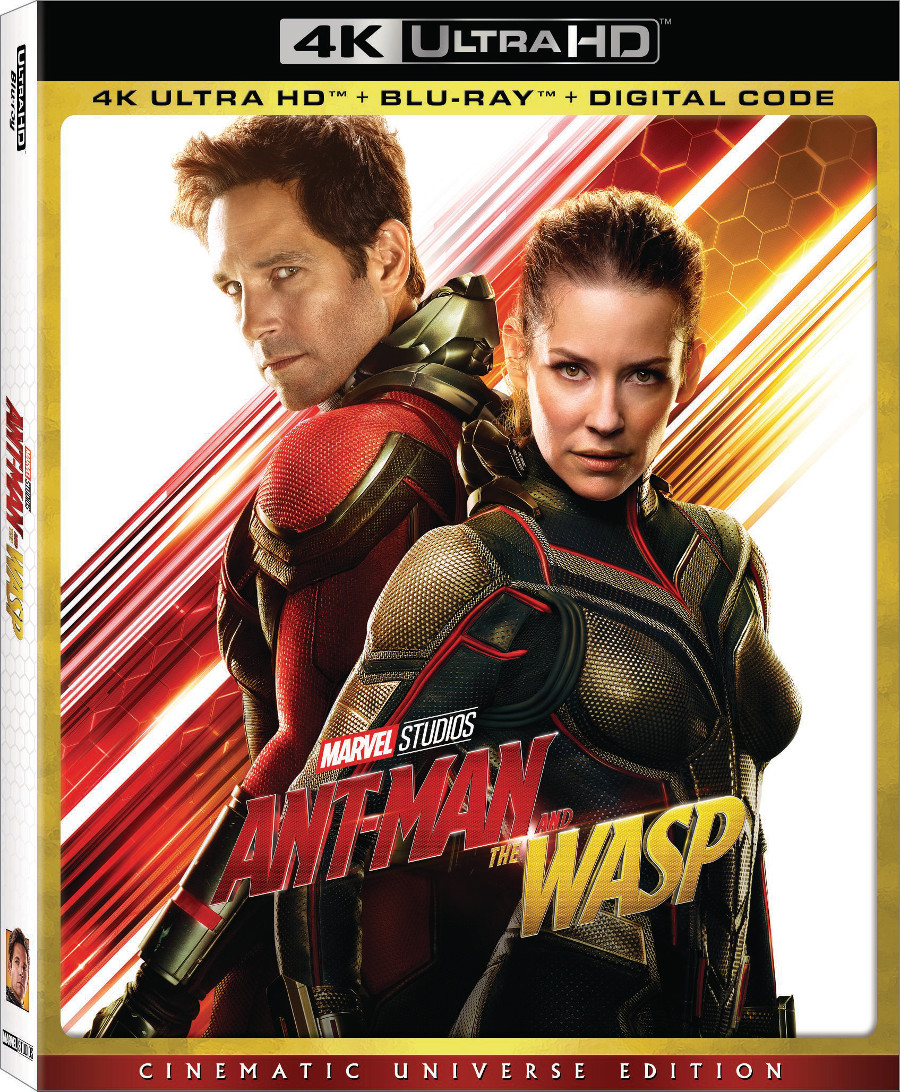