A few days ago saw it learned that Angelina Jolie is in talks for a role in Marvel’s upcoming Eternals movie, which could be for Sersi, Thena, Elysius, or another character.

It is even reported that Angelina Jolie chose the project which will mark her Marvel debut. Check out fan art below featuring Angelina Jolie as Sersi, one of the most powerful of all the Eternals. Sersi’s powers include super strength, the ability to manipulate cosmic energies to give herself near immortality, invulnerability and energy projections; her powers also include mind control, telekinesis, telepathy, and teleportation, and Sersi is a trained dancer.

While Marvel Studios has yet to officially announce the project, Eternals has been described as involving a love story between Ikaris, a man fueled by cosmic energy, and Sersi, who relishes moving amongst humans. A recent rumor offered that was only part of the story and that the movie is set 30,000 years ago, which will allow for the action to be set entirely in the past and also allow for much greater powersets and a sense of scale larger than any previous MCU movie to date. 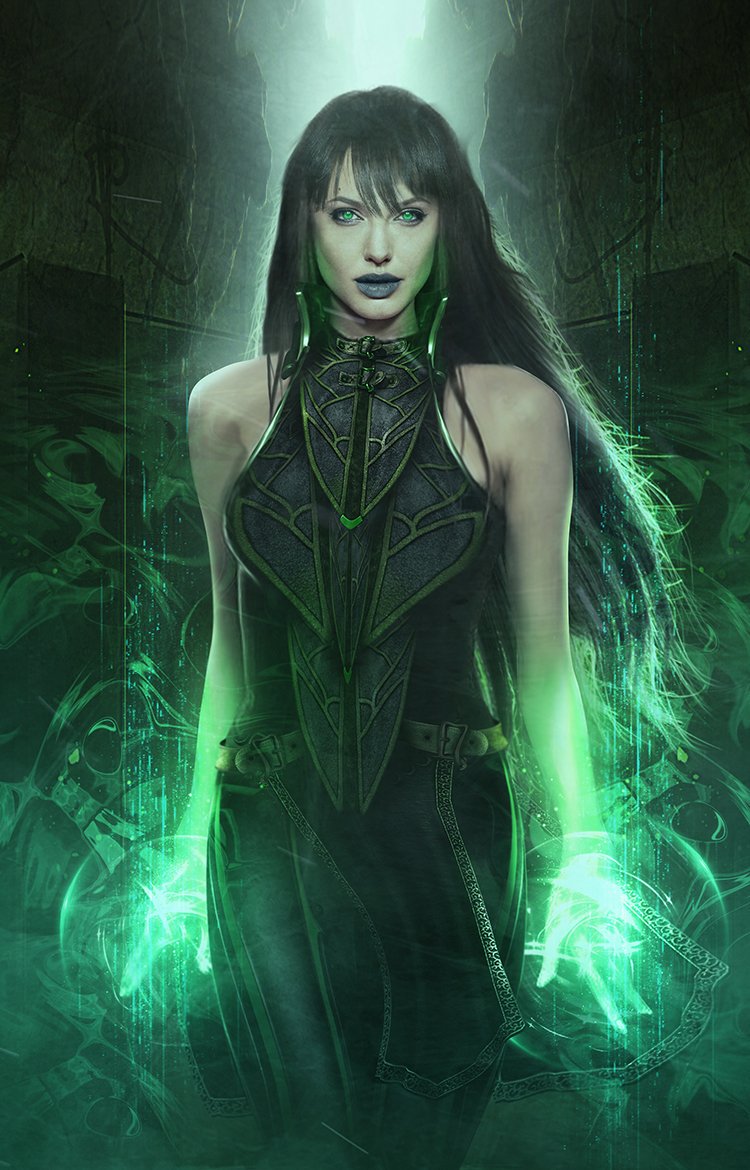