The Avengers: Endgame has an April 26, 2019 release directed by Joe and Anthony Russo also starring Josh Brolin as Thanos. 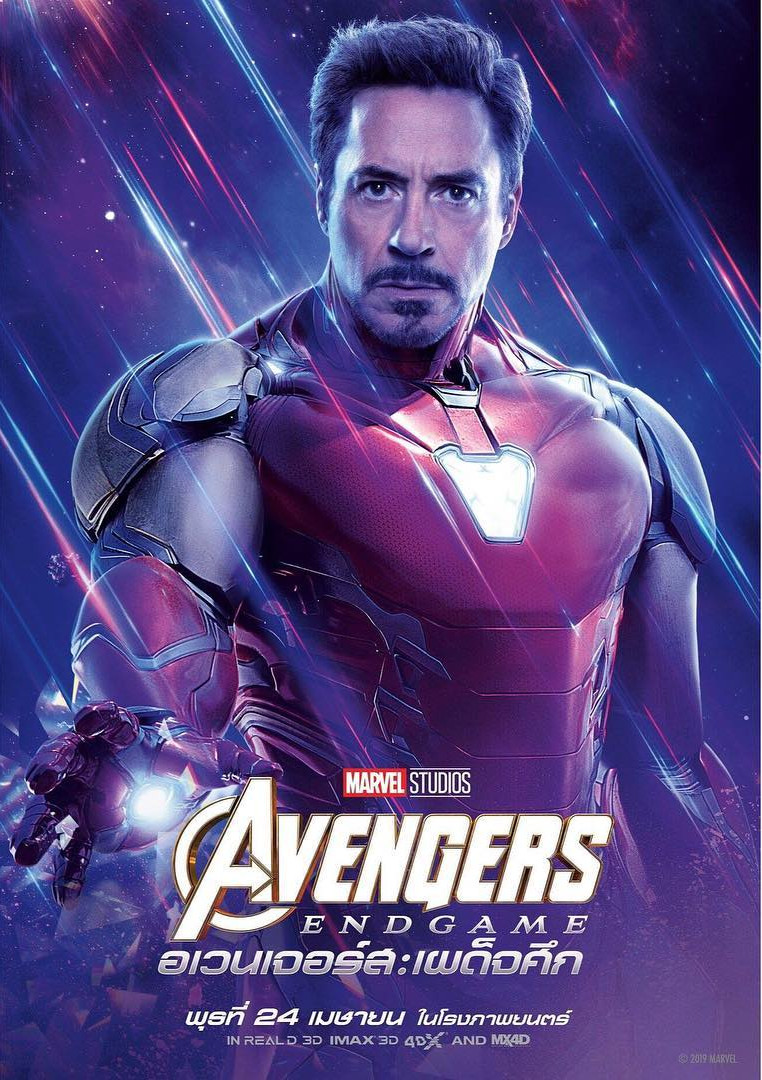 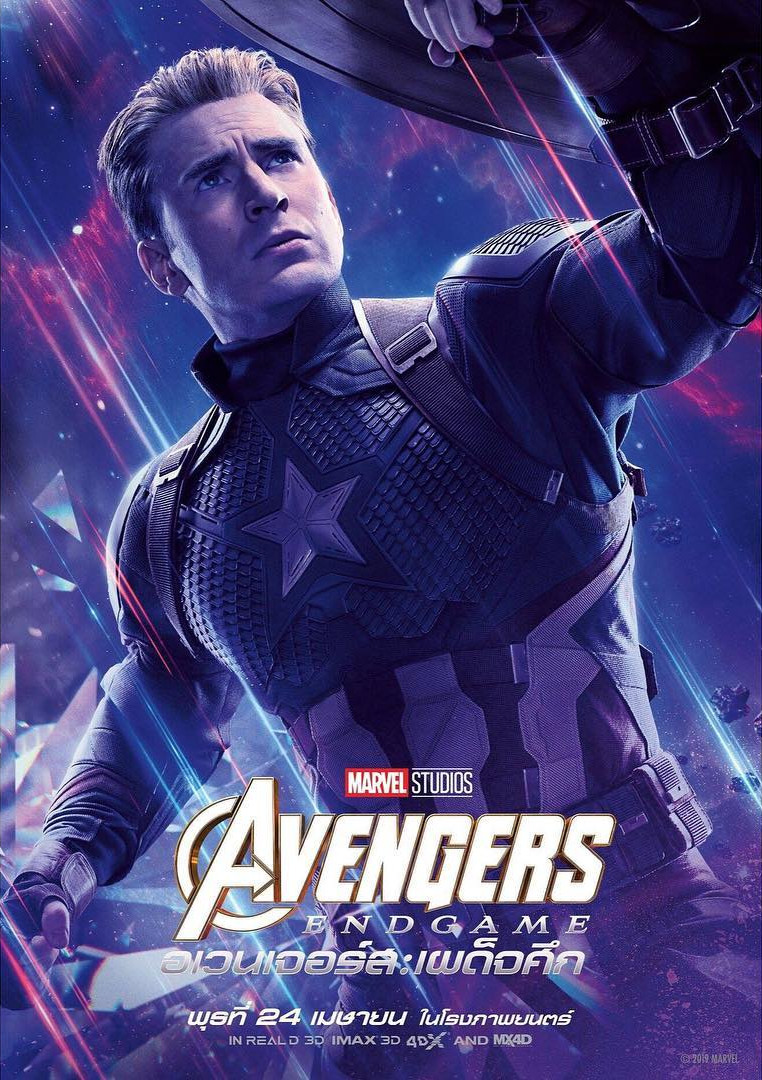 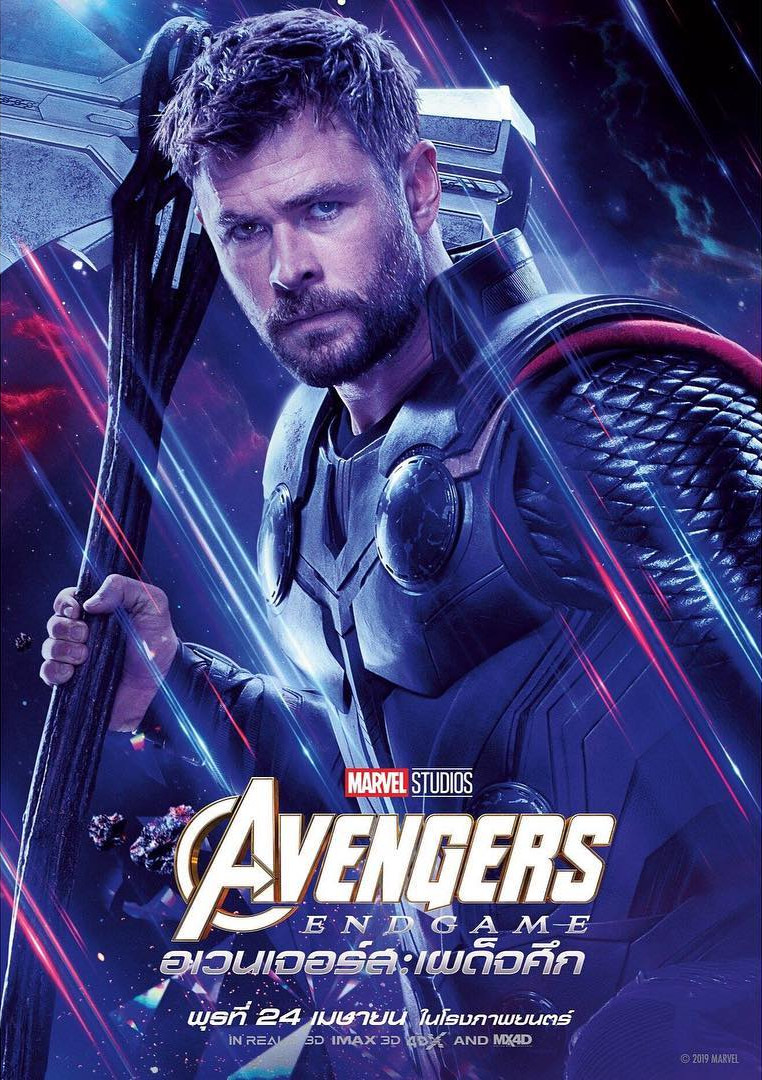 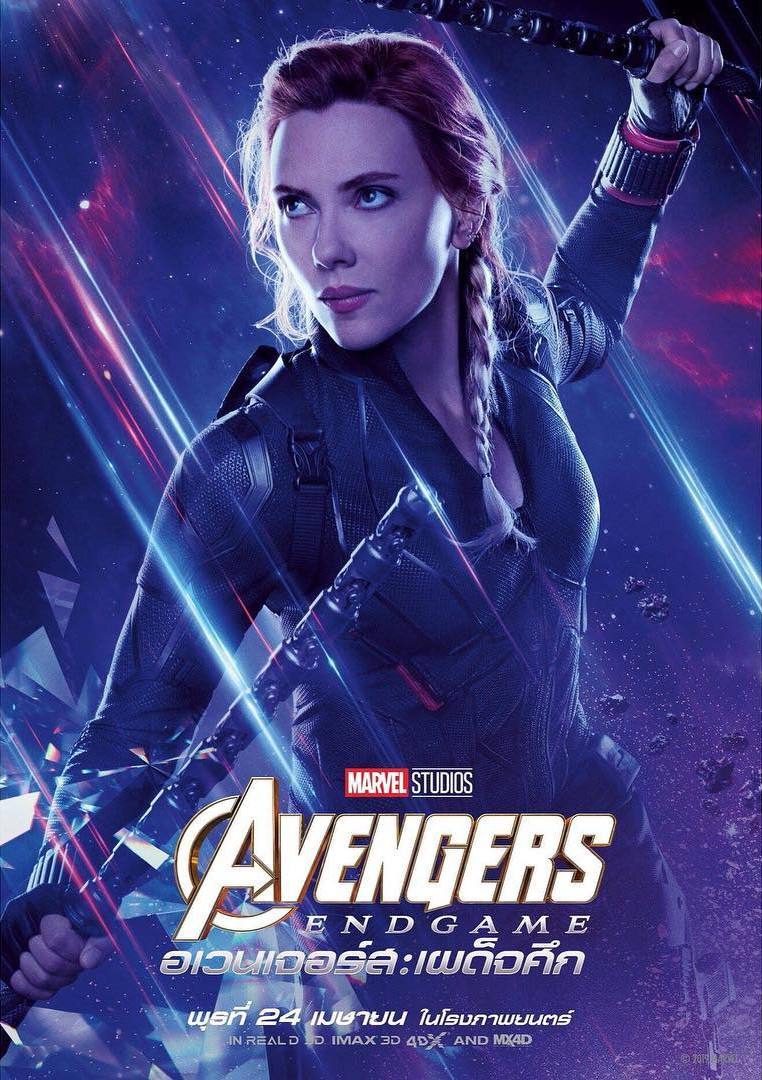 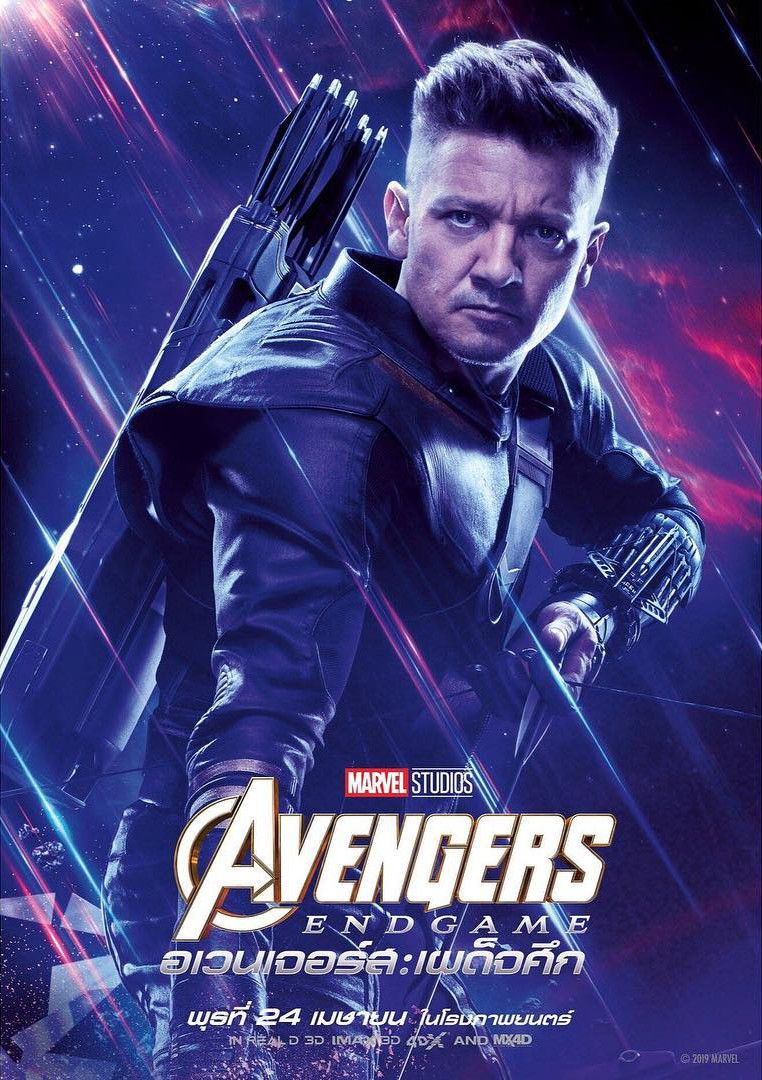 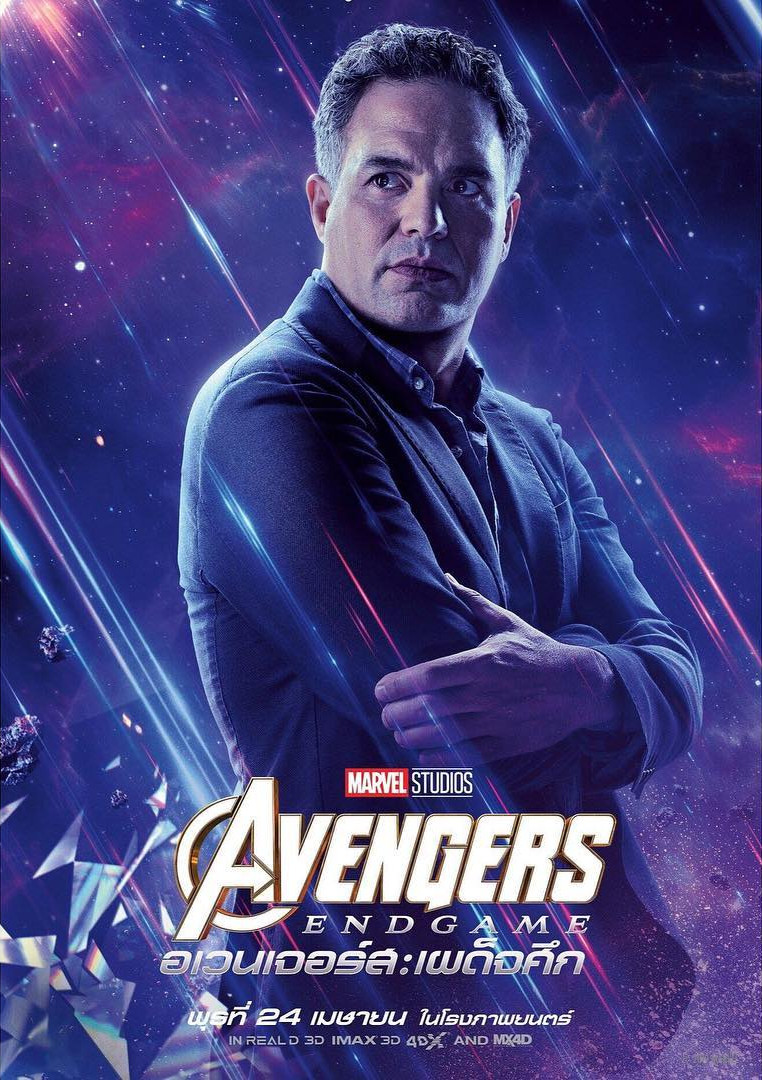 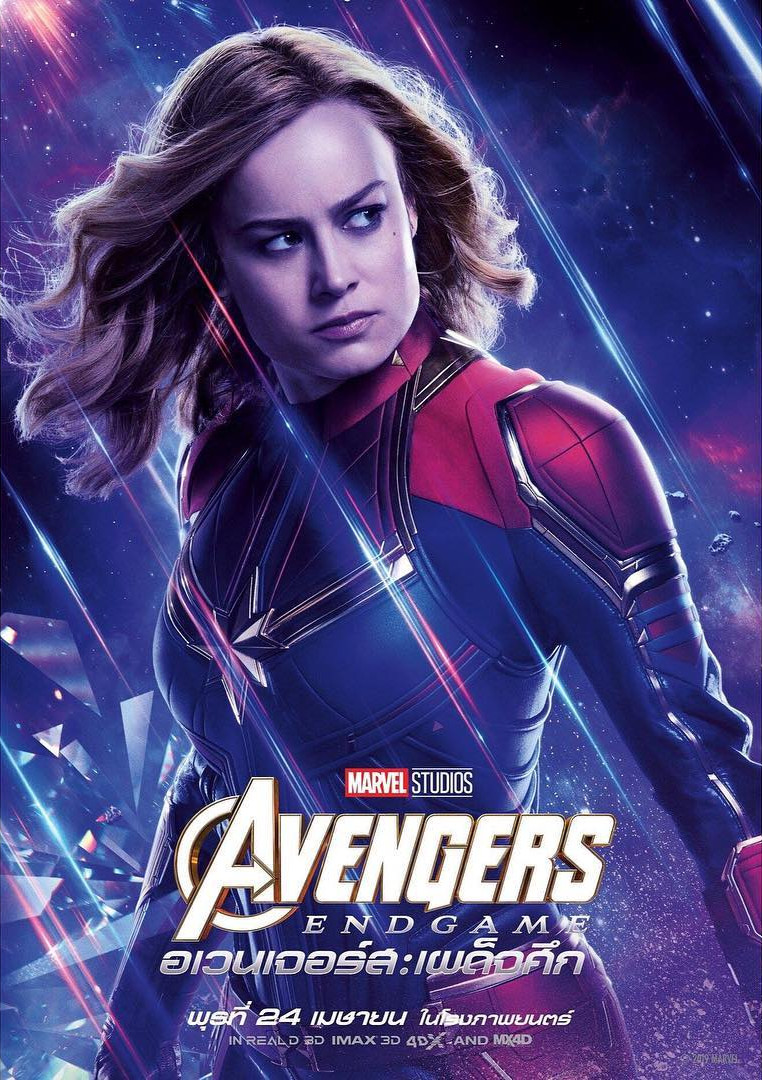 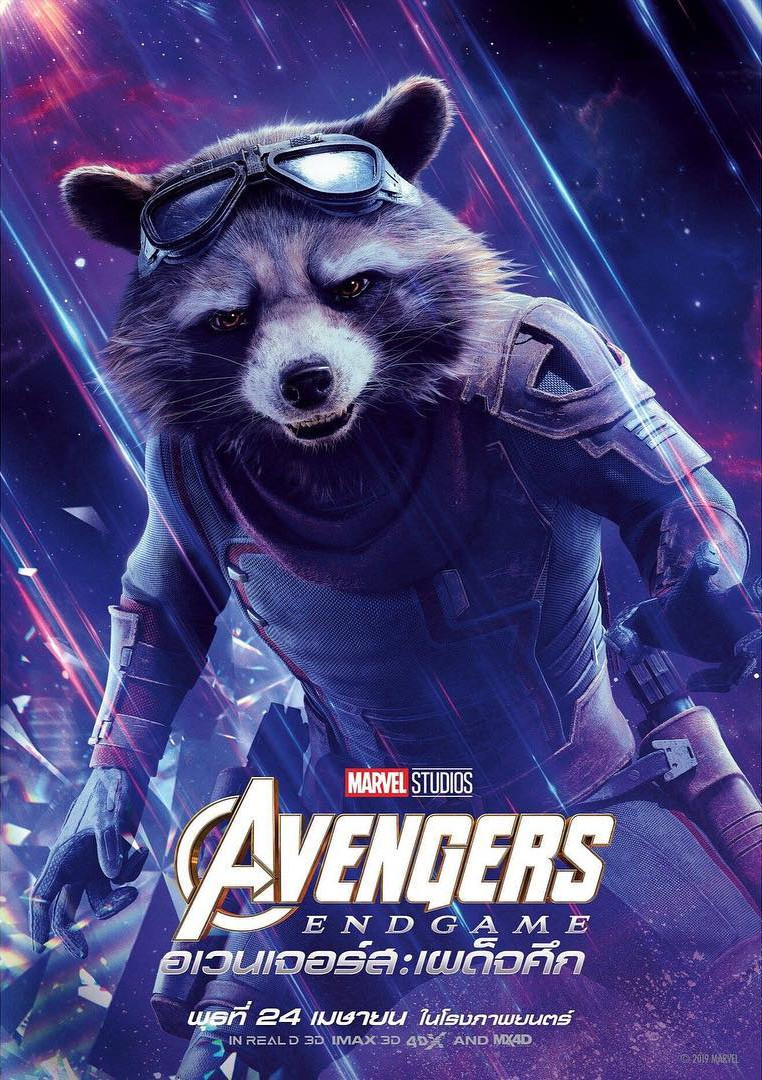 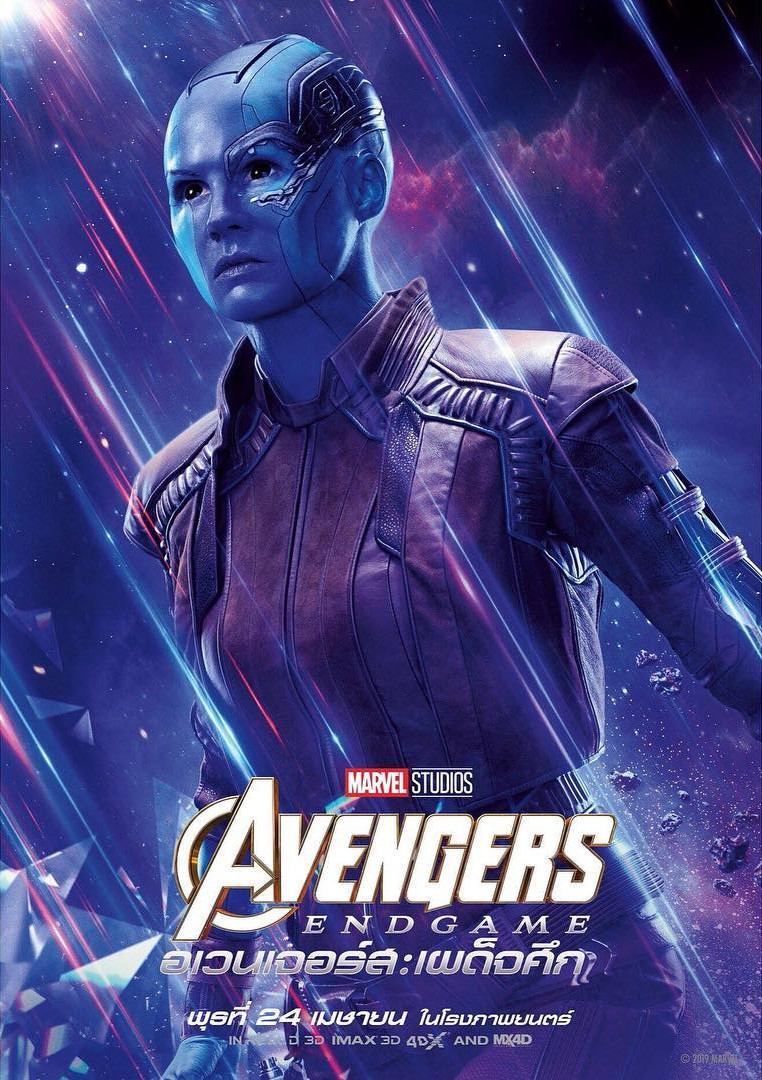 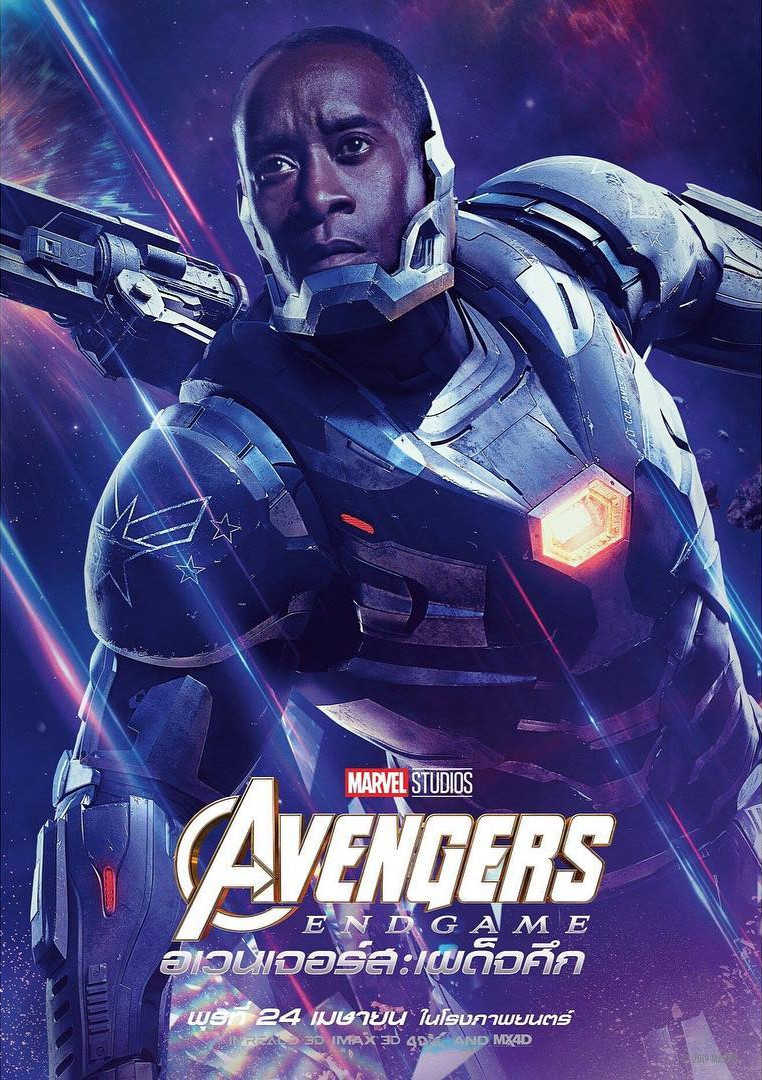 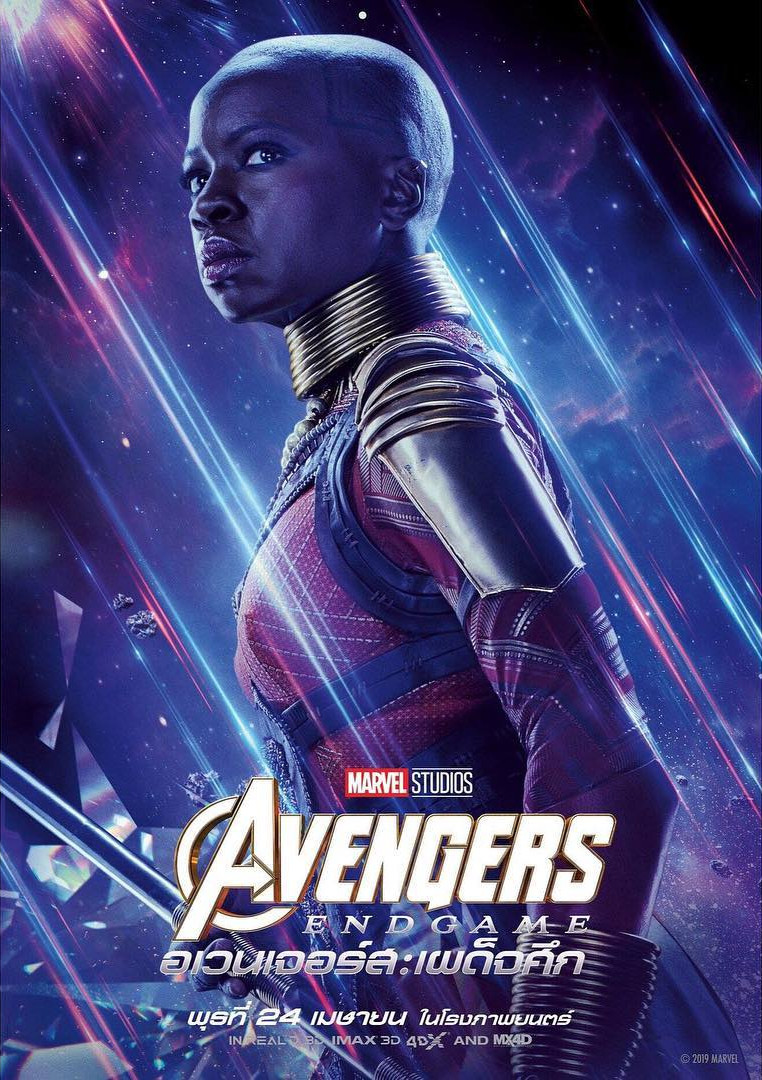