Home > Movie News > Zack Snyder Trends On Twitter But Is That A Good Thing?

Zack Snyder Trends On Twitter But Is That A Good Thing?

More than likely not a coincidence as it is exactly a week prior to the release of The Batman, but Zack Snyder trends on Twitter as does #RestoreTheSnyderVerse; however, is that a good thing?

Admittedly, Zack Snyder's visuals were pretty awesome, the casting, for the most part, was right on, but when it comes down to it, Zack Snyder has big-time problems with the storytelling.

Doubt me? Let's take a look at Snyder's DCEU, and I have to question, fans really want more of it? 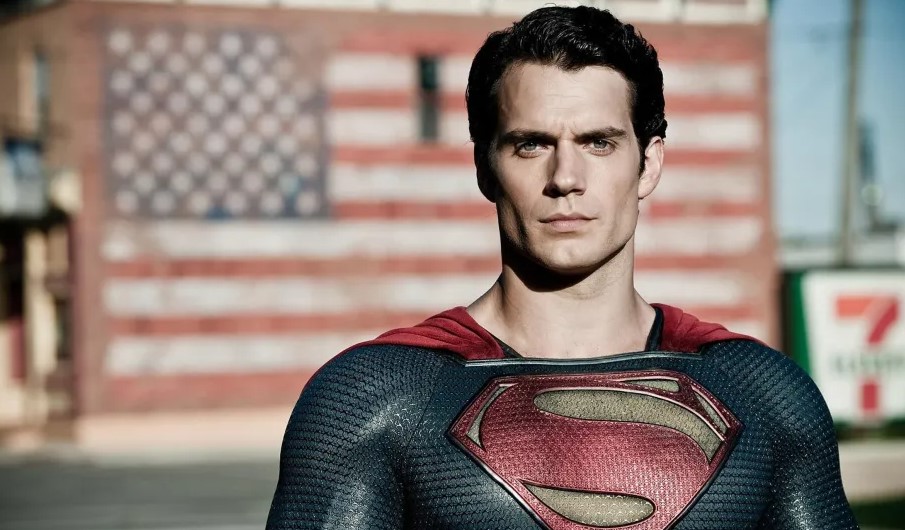 Of all the scenes in Snyder's movies, this one for me is the one I despised the most. The young Clark Kent who has the power to save his pa, but simply watches him die, all for what? To save his secret for a few years while Zod shows up in a big-ass spaceship only to forcibly out Clark.

This one I didn't mind as much because I always argue Clark is new to being "Superman" and didn't have the fighting and military training of the Kryptonian soldiers, but a lot of Superman fans hated that Clark brought the battle to downtown Smallville instead of going off to fight them all in a cornfield. I can recall back when Man of Steel was released, a lot of the fans were torn about the flick and the "super" portrayal of Superman (and guys like Mark Waid).

I also didn't like this scene as it was downright depressing as Superman kills Zod right in front of a family. You argue what else was Superman going to do? I argue, write the scene differently.

Another depressing Superman scene. What's is Zack's problem with the character? Superman doesn't smile, isn't hopeful or inspiring. It shouldn't take three, four, five or six movies to get there.

You guys notice a trend? Zack destroying everything about Superman. Why?

Another pitiful scene, that Zack seemed to get a kick out of. More disassembling of Superman for some reason.

Eisenberg instead of Heisenberg. SMH. The Zuckerberg of the DCEU.

Where did they get this bright idea? To make Zod's dead body become Doomsday in the sequel which looks like a troll from Lord of the Rings? I found it funny as fk that after Batman v Superman was released, following all the backlash that Zack said the real Doomsday is still out there. Sure is.

Fans at the time destroyed Zack for this one. "Save Martha." That's the best they could come up with to humanize Batman? Wow (to be honest, I didn't mind it as much as some people, call me old-fashioned and corny).

Kills off Superman while introducing him a movie prior

Henry Cavill cast as the new Superman a movie prior meant to spearhead a new DC movie universe and Justice League, a Superman who kills and then dies in the next film. Brainiac for sure didn't come up with this.

Cast Ezra Miller as The Flash

Dude is nothing like Barry Allen and is probably Zack's biggest casting mistake, even more so than Eisenberg.

Fans also didn't like this a lot, but I didn't mind it. Again, when the audience is divided, it's never a good thing. 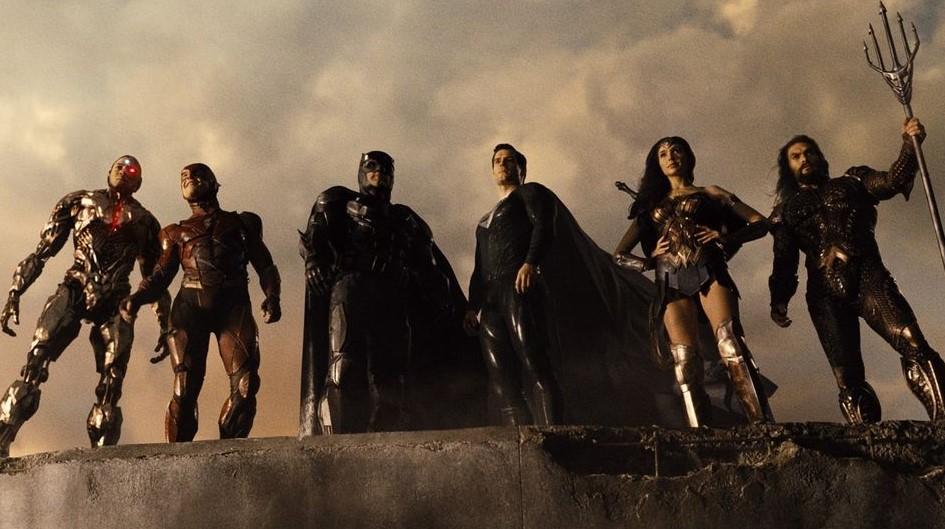 Zack Snyder's four-hour Justice League was actually pretty good and if the Whedon version was never released, I wonder how this would have been welcomed; however, more than likely Snyder's theatrical release would not have been four hours, so bear that in mind, meaning, how good would it have been?

What blows my mind is Zack's plans after Justice League, which are simply atrocious. Again, how can anyone want the Snyder Verse restored? You gotta be kidding me. Are you guys fans of these characters? Is Zack?

Batman is so scared that he watches a pregnant Lois Lane (from Superman) die? Oh yeah, another of Zack's grand ideas was to have Bruce fall in love with Lois. So Bruce is going to sit there, after years of being Batman and not giving a crap about much including himself, and watch the love of his life die? I can't help but laugh.

Wanted Superman to return as Evil

So since the coward Batman watches Darkseid kill the pregnant Lois Lane, Superman goes bad. I'd be mad, too.

Zack's big idea to fix things was to have The Flash of all people go back in time and inspire Bruce Wayne to not be a coward? This would have fixed things and changed the timeline and Bruce's mind? Can the Ezra Miller Flash inspire anyone to do anything?

Zack's plan was to have Batgirl help Batman, where Batman gets killed off, and then Batgirl becomes the new Batman. Also in the Ben Affleck movie, Batman would have been deathly afraid of Deathstroke and needed the help of Batgirl? Who comes up with this stuff?

Restore the SnyderVerse? Are you guys serious?

And also, who the hell signed off on all of this at Warner Bros., and is there any wonder why there was so much internal conflict? And Zack's not to blame?